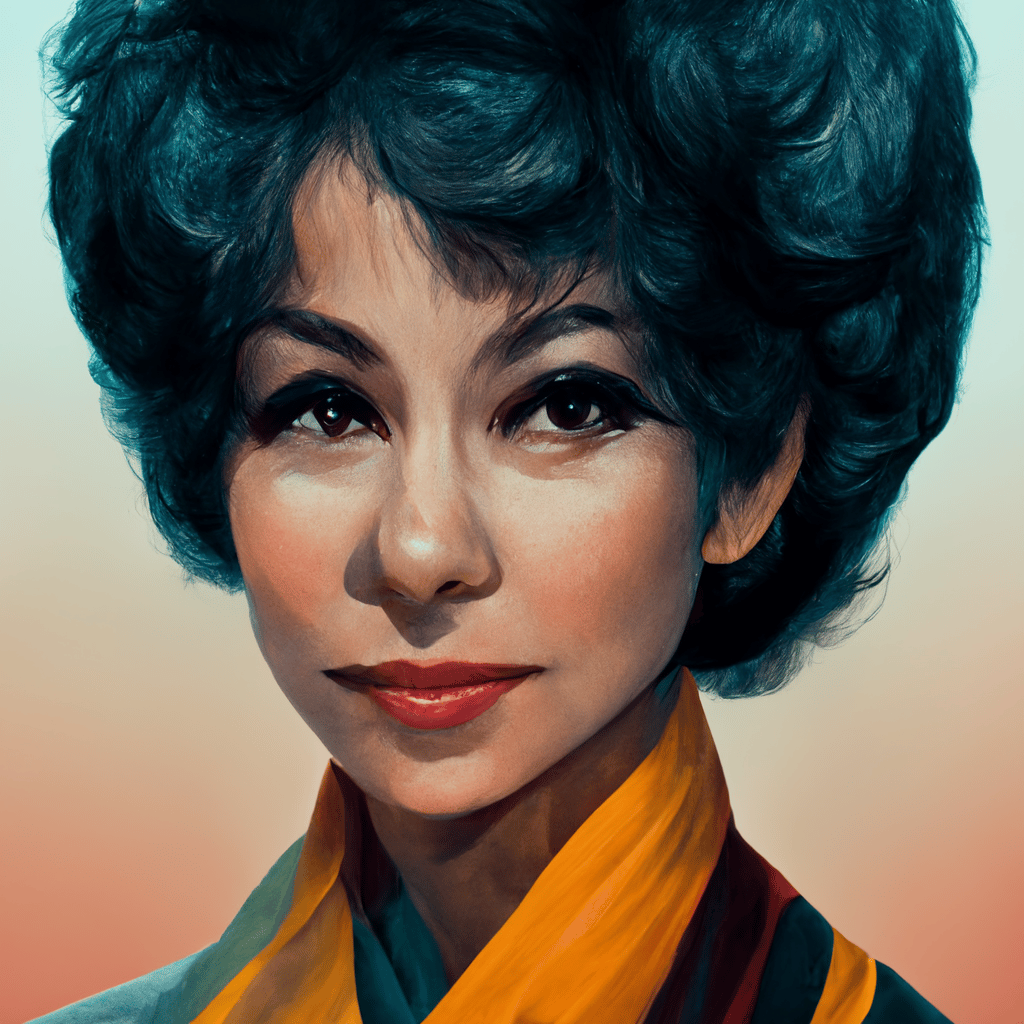 Celebrities living in San Francisco – Many actors, musicians and athletes who have had a significant impact on the entertainment industry and popular culture in America and around the world were born and raised in the Bay Area.

Here are 5 other famous celebrities living in San Francisco – The Bay Area!

George Lucas, well-known creator of the Star Wars series and successful businessman, owns numerous properties throughout California. His famous media company, Lucasfilm, has a campus in San Francisco. The Star Wars series, created by George Lucas, is recognized worldwide and Lucasfilm has been associated with it for most of its existence.

To fully immerse themselves in the Star Wars universe, fans travel around the world to destinations like Disney parks or former filming locations.

Unfortunately, Lucasfilm tours are not available to the public as Lucasfilm property is a working production facility. However, the 17 acres of beautifully planted public property are open for public use and exploration.

Across the bay from San Francisco in the North Bay area is Skywalker Ranch, a movie ranch and workplace of George Lucas named after the main protagonists of the Star Wars trilogy. Skywalker Sound is located on the ranch, providing a facility for sound design, mixing, and audio post-production.

Mark Zuckerberg, founder and CEO of Facebook Inc. (now known as Meta Platforms, Inc.), currently resides in Palo Alto, about 45 minutes from San Francisco, near his company’s Menlo Park headquarters. As part of its Person of the Year award, Time magazine included Zuckerberg among the top 100 people in the world. He received this honor in 2010. In addition, in December 2016, Forbes ranked him as the tenth most powerful person in the world.

Despite Zuckerberg’s New York roots, he decided to locate his company in the developing Silicon Valley. The sheer number of tech companies that have headquartered in Silicon Valley and places like Menlo Park and Palo Alto is well known. Along with his wife and two children in Palo Alto, Zuckerberg owns a $37 million home.

Danny Glover is a director, actor, and activist known for his work on the Lethal Weapon film franchise. He is originally from San Francisco and graduated from George Washington High School before enrolling at San Francisco State University, where he was part of the Black Student Union.

In recognition of his support for the Cuban 5 while in custody in the United States, Glover received the “Cuban National Medal of Friendship” from the Cuban Council of State on December 29, 2016, at a ceremony in Havana. Glover has been outspoken about his political beliefs.

Glover’s passion for San Francisco can also be seen on screen; he plays “Grandpa Allen” in the 2019 film The Last Black Man in San Francisco, which is about gentrification in the city and was filmed there. It’s no surprise that Glover continues to call San Francisco home because he’s a proud native.

Well-known actor, filmmaker, producer and activist Robert Redford has won numerous awards throughout his nearly 70-year career. After rocketing into the limelight for his role opposite Paul Newman in Butch Cassidy and the Sundance Kid, Redford gained widespread recognition.

Although he has lived most of his life in Utah, where he founded the famous Sundance Film Festival, Redford is a proud Californian. It makes sense that Redford, born in Santa Monica, Southern California, would eventually feel compelled to return to his state. After a while, Redford’s family moved from Santa Monica to Van Nuys in Los Angeles, where he attended Van Nuys High School. Redford, who previously lived in Napa Valley, apparently sold the house to be closer to San Francisco and his family.

Rita Moreno – famous EGOT recipient and Puerto Rican-born actress, dancer, singer and performer, spent a significant portion of her successful career in California. In 1961’s West Side Story, a film and musical, Moreno starred as Anita. For this appearance, she won the Academy Award for Best Supporting Actress the same year. She received two prime time Emmys for her single episodes on “The Muppet Show” and “The Rockford Files”, a Grammy for The Electric Company and a Tony for her supporting role in the play The Ritz. She also received a Grammy and a Tony for The Electric Company.

Moreno also played Valentina, a drugstore owner, in Steven Spielberg’s recent adaptation of West Side Story, which will be released in 2021. She ended up settling with her husband and family in Berkeley, just 25 minutes from San Francis.

The end zone for | Journal-news