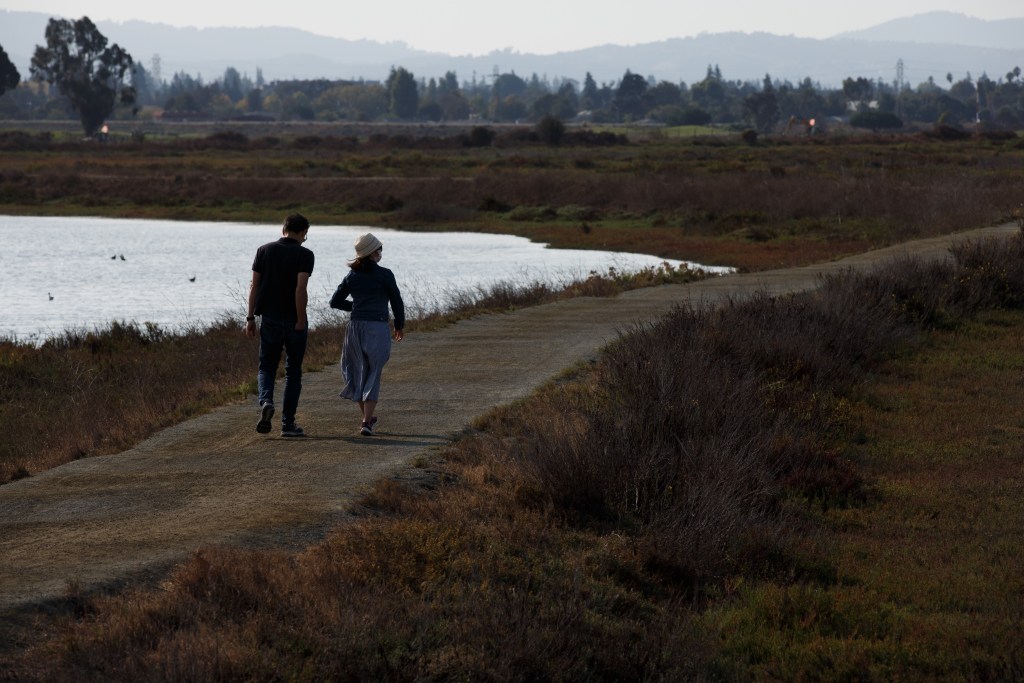 It is autumn, the weather is cooling and the birds begin their migrations on the great Pacific flyway. And the Bay Area’s parks and nature reserves make outdoor exploration more tempting than ever.

As the pandemic continues and the threat of wildfires have closed some nature centers or limited their use, there is still plenty to see and do, from hiking the remains of an ancient Oakland volcano. exploring the delta shore at the site of a major breakwater 93 years ago.

Here are five possibilities to get you started.

If you want to see some of the last intact marshes in the bay, visit this 1,940 acre reserve. The protected area includes 24 km of multi-use trails, where you can explore tidal and freshwater habitats.

The Bay Area offers many destinations for bird watchers, but many devotees consider the Baylands to be one of the best viewing spots on the West Coast. Not only have hundreds of species made their home here, but the reserve is also a major stopover for migratory birds on the Pacific Flyway. We are now entering the best times for bird watching.

Details: Open daily 8am until sunset at 2775 Embarcadero Road in Palo Alto. The reserve offers picnic tables and toilets, as well as hiking trails. www.cityofpaloalto.org

If you didn’t know Oakland has an extinct volcano in its backyard, you’re probably not alone. This area, formerly known as Round Top Park, is one of the first parks in the East Bay Regional Park District. Today, the reserve’s name honors Robert Sibley, who helped found the neighborhood.

Round Top, one of the region’s highest peaks at 1,763 feet above sea level, was formed by volcanic activity that began around 10 million years ago. Over the millennia, pressure from the Hayward and Moraga faults began to push lava and volcanic debris to the surface, lifting the Berkeley Hills, bending the rock formations, and tilting the volcano to the side. Erosion and quarrying at the northern end of the reserve have exposed cross sections of ancient geology.

Hike the trails, study the formations, and take a self-guided tour of the park’s most impressive geological sites. There is an unmanned Visitor Center in the main staging area of ââSkyline Boulevard to point you in the right direction.

The 51 mile East Bay Skyline National Recreation Trail, part of the Bay Area Ridge Trail system, takes you along the ridge line between Wildcat Canyon and Anthony Chabot Parks, and the Round Top Loop Trail circles the Round Top Summit. .

Details: The park is open from 7 a.m. to 10 p.m. from March to October and until 6 p.m. from November to February. There are three entrances to the park, including Sibley’s main staging area at 6800 Skyline Blvd. in Oakland, the Huckleberry staging area half a mile down the road at 7227 Skyline Blvd., and the Old Tunnel staging area off Quarry Road on the Orinda side of the park; www.ebparks.org/parks/sibley/.

The Great California Delta offers plenty of options for enjoying the outdoors, but the Big Break Regional Coastline, part of the 1,150 square mile Sacramento-San Joaquin River Delta, is a good place to stay. departure.

Big Break marks the spot where an asparagus farm was inundated by a breakwater dike in 1928, submerging the farm and creating the largest estuarine environment on the Pacific coast.

The Sacramento and San Joaquin – the two largest rivers in California – pass Big Break, which sits on the edge of the San Joaquin. A little further down, the two freshwater rivers, fed by the snowmelt of the Sierra, join the salty waters coming from San Francisco Bay and the Pacific Ocean.

The western tortoise, a California species of special concern, also lives here. The females lay their eggs on the sandbanks. Beavers, muskrats, and river otters also live in Big Break.

Details: Park hours vary, but gates are open 8 a.m. to 6 p.m. through October and 8 a.m. to 5 p.m. November through February at 69 Big Break Road in Oakley. The visitor center is open from 10 a.m. to 4 p.m. Wednesday to Sunday. www.ebparks.org/parks/big_break/.

Tilden has been called the jewel of the East Bay regional park system for good reason. There are trails throughout the 2,079-acre park for hikers, as well as a carousel, lake, botanical garden, and steam train. Plus an abundant fauna in preserved and protected areas as beautiful as they are welcoming for a variety of animals.

The train and the garden might be the park’s most popular features. The little train travels a scenic route along a park ridge, offering spectacular fall colors. And the Botanical Garden has the world’s most comprehensive collection of plants native to California, including rare and endangered species.

Details: The gates to Berkeley Park are open from 5:00 am to 10:00 pm, with main entrances on Wildcat Canyon Road and Grizzly Peak Boulevard; www.ebparks.org/parks/tilden/.

Seven distinct natural habitats can be found on just 40 acres in this Santa Clara park, which opened in 2001 after volunteer efforts to restore native California vegetation and preserve wildlife habitat.

The park was originally used as a seasonal camp for the Ohlone Indians, and the park’s name, Ulistac, honors an Ohlone chief.

The park itself does not have activity facilities, restrooms or picnic areas, these are available next to Lick Mill Park. Instead, dedicate your visit to Ulistac to exploring these natural habitats.

The trails have interpretive signs that offer additional information about the natural history of the area.

Details: The park is open from sunrise until 30 minutes after sunset daily at 4901 Lick Mill Blvd. in Santa Clara; www.ulistac.org. 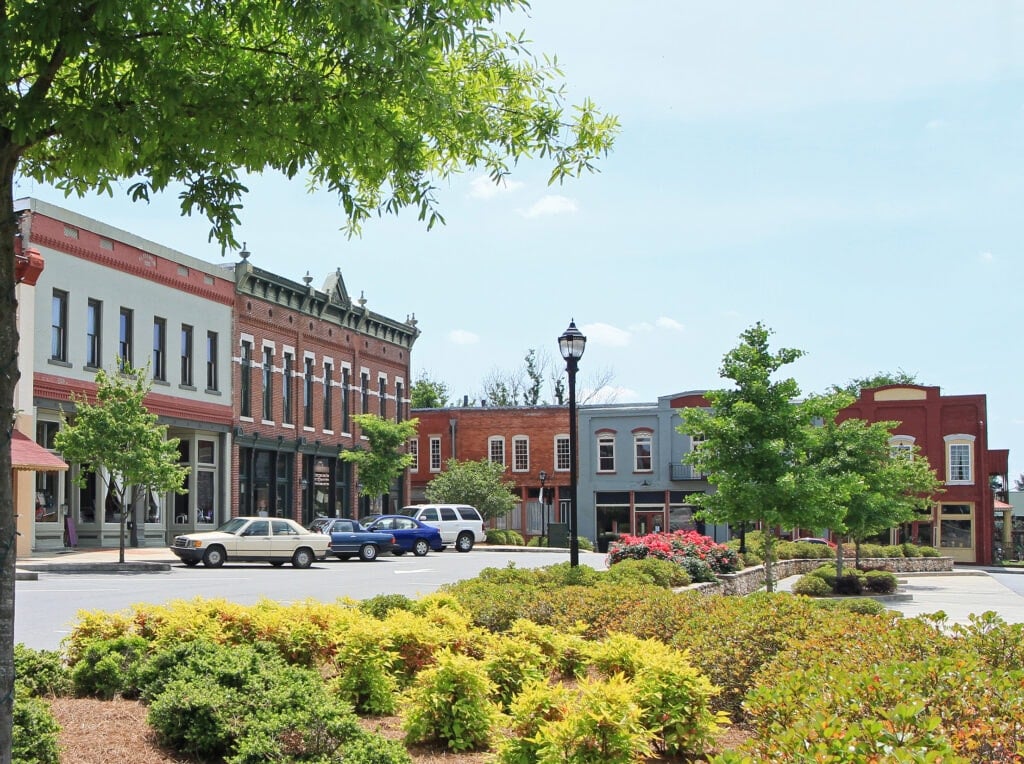