AcademicInfluence.com ranks the best colleges and universities in the world and the United States for 2022

FORT WORTH, TX, April 13, 2022 /PRNewswire/ — What are the best universities and colleges today? For 2022, AcademicInfluence.com announces its Best Universities Rankings, featuring both the world’s leading higher education institutions and the best schools in United States:

The 25 best universities in the world, listed in alphabetical order:

the London School of Economics and Political Science (London, UK)

See the full lists in final ranked order by visiting the links above. To account for data availability and to improve accuracy, the world rankings reviewed data for 1990-2022. US ranking data covered the period 2010-22.

“AcademicInfluence.com congratulates the colleges and universities that top our rankings. These higher education institutions continue to make a global and national impact due to the exceptional quality of their faculty, staff, and alumni. students,” says Dr. Jed Macoskoacademic director of AcademicInfluence.com and Wake Forest University physics teacher. “Students who want to change the world can start with an education at one of these top schools.”

Why do AcademicInfluence.com rankings outperform other ranking sites? The proprietary InfluenceRanking™ engine, an innovative machine learning technology that measures a school’s influence across its students, faculty, staff and alumni. By analyzing massive data sources, such as Wikipedia, Crossref, and Semantic Scholar, the InfluenceRanking Engine creates an academic influence map that provides students with reliable ranking results. To see the AcademicInfluence.com About Page for more details on the unique capabilities and benefits of this advanced technology.

“At a time when college rankings are under increasing scrutiny, AcademicInfluence.com backs our technology-driven rankings. Unlike some ranking sites, we don’t depend on older, more subjective, game-like processes. We have pioneered better rankings for better education,” says Macosko. “Not only will students find our rankings superior, but they will also benefit from our many helpful guides and college selection tools. This top-notch collection of resources is why students around the world come to AcademicInfluence.com to find answers to their college research questions.” 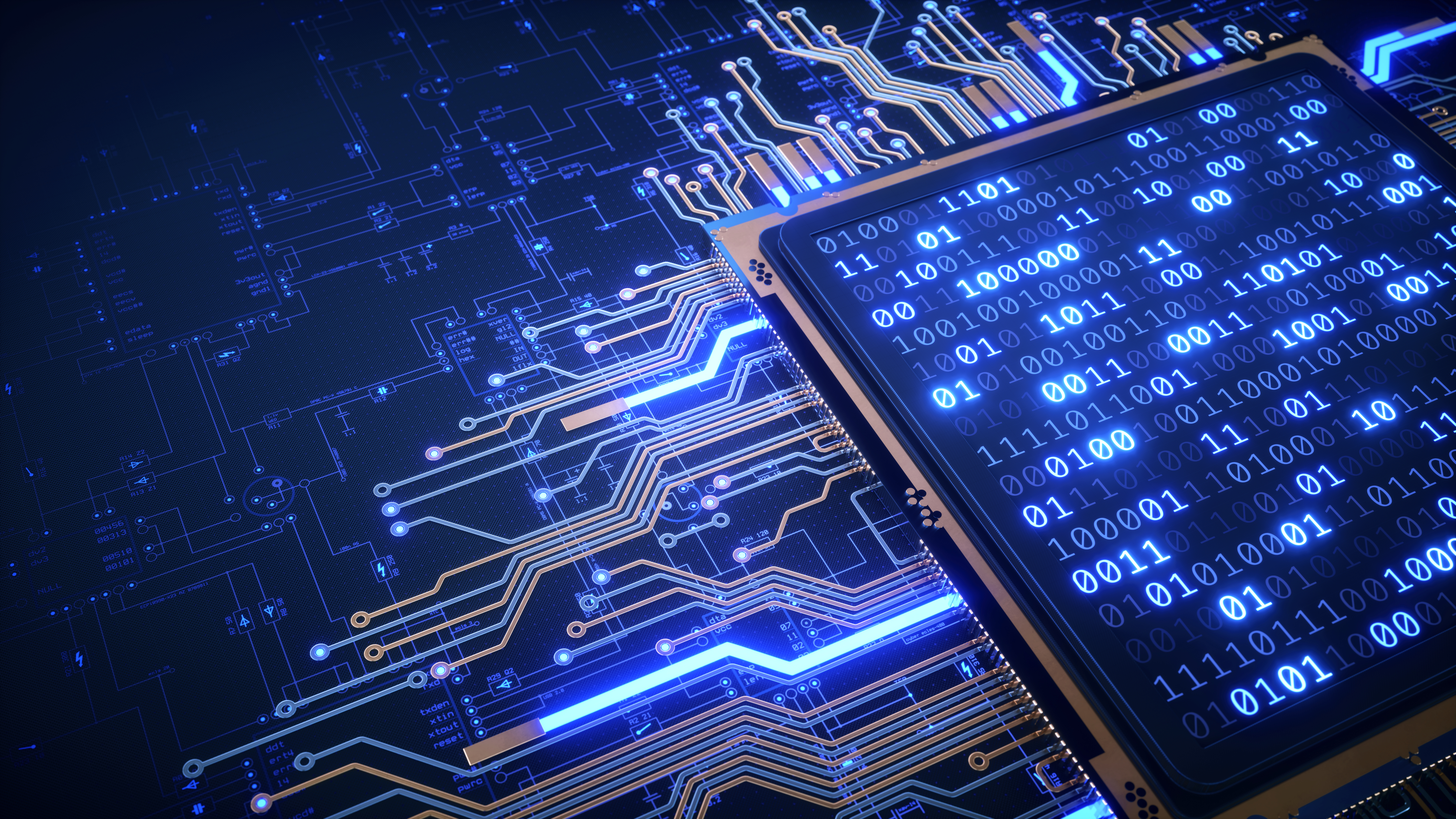 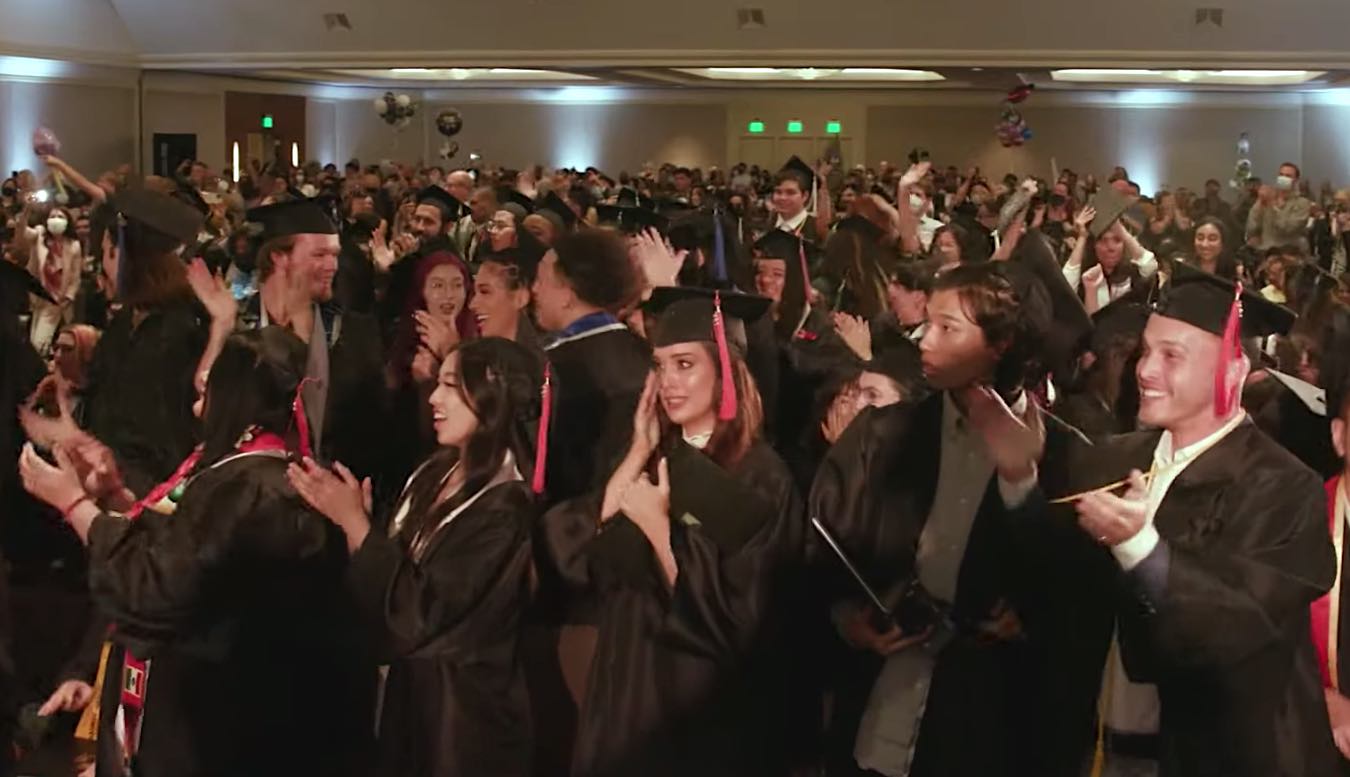