The West Berkeley building that housed the beloved Albatross Pub and an infamous marijuana dispensary could be largely demolished to make way for a 44-unit mixed-use development.

Plans for the project at 1820 San Pablo Ave. aim to take advantage of Berkeley’s move earlier this year to scrap the requirement that developers include on-site parking in new apartment buildings. The proposed five-story structure, which is steps from two of AC Transit’s busiest routes and less than a mile from the North Berkeley BART station, would not include parking spaces – the residents would instead get transit passes and bicycle storage.

San Pablo Avenue is expected to see more buildings like this in the coming years, as the city’s housing plans aim to continue to move the boulevard from a strip of low-slung storefronts and repair shops. to a corridor rich in public transport bordered by new apartments.

“We’re going to take this new perspective from Berkeley,” said Brad Gunkel, whose Emeryville firm Gunkel Architecture designed the project. “This is exactly where we want residential density – we want it on major transit lines, a short walk from BART.”

Application documents submitted to the city earlier this month call for the maintenance of the current facade of the commercial building between Hearst Avenue and Delaware Street, but the demolition of the two-story structure, which was constructed in 1925. The building has two current tenants, The Sink Factory plumbing store and reuse arts and crafts.

The space at 1822 San Pablo Avenue has been vacant for almost a year, since its tenant for more than five decades, the historic Albatross Pub, closed its doors. The business – known to locals as “The Bird” – began as a gathering space for members of the freedom of expression movement and quickly became a destination for neighboring residents and students of UC Berkeley.

The second floor of the building is also vacant, which once housed the Forty Acres Medical Marijuana Growers Collective. The dispensary has been the subject of a years-long battle with neighbors and Berkeley officials, who said the operation was illegal and declared it a public nuisance before it closed in 2015.

The apartments in the proposed building, which would reach a height of 60 feet, range from studios to three-bedroom units, with a total of 68 rooms in the project. Commercial tenants would occupy the ground floor.

Plans submitted by property owner Ton Ogi-Robbins of Fremont call for reserving four of the apartments to tenants considered “very low income,” meaning they make between 30% and 50% of the median income in the region. City officials have informed Ogi-Robbins that he will have to pay the affordable housing mitigation fee of nearly $ 40,000 per unit if he does not include more affordable units in the proposal. Berkeley requires developers of projects of this size to pay the fees unless they set aside 20% of their housing for low- and very low-income tenants.

Ogi-Robbins and Gunkel said they plan to challenge this requirement, which they say threatens the viability of the proposed project. The building has not yet been scheduled to pass the city’s Zoning Adjustments Board.

âI can’t afford to give 20% to low-rent housing,â said Ogi-Robbins. Between the affordable housing requirement and the mandate to provide transit passes to tenants – which was another element of the 2020 city council decision to eliminate parking minimums – did he said, âThe math isn’t working. “

If the project moves forward, plans are to include a bar or cafe on the first floor. But, while the Albatross may still experience a revival, don’t expect this to happen at the site of its former home.

Albatross co-owner Andrew McGee said he was still looking for a new location for the Bird and had both the funding and the ‘fire’ to reopen the bar elsewhere.

âWe’ve been to a few places but nothing really jumped out at us,â said McGee. âWe haven’t found a place that looks like the Albatross.â

Eve Batey, Acting Editor-in-Chief of Nosh, contributed to this report. 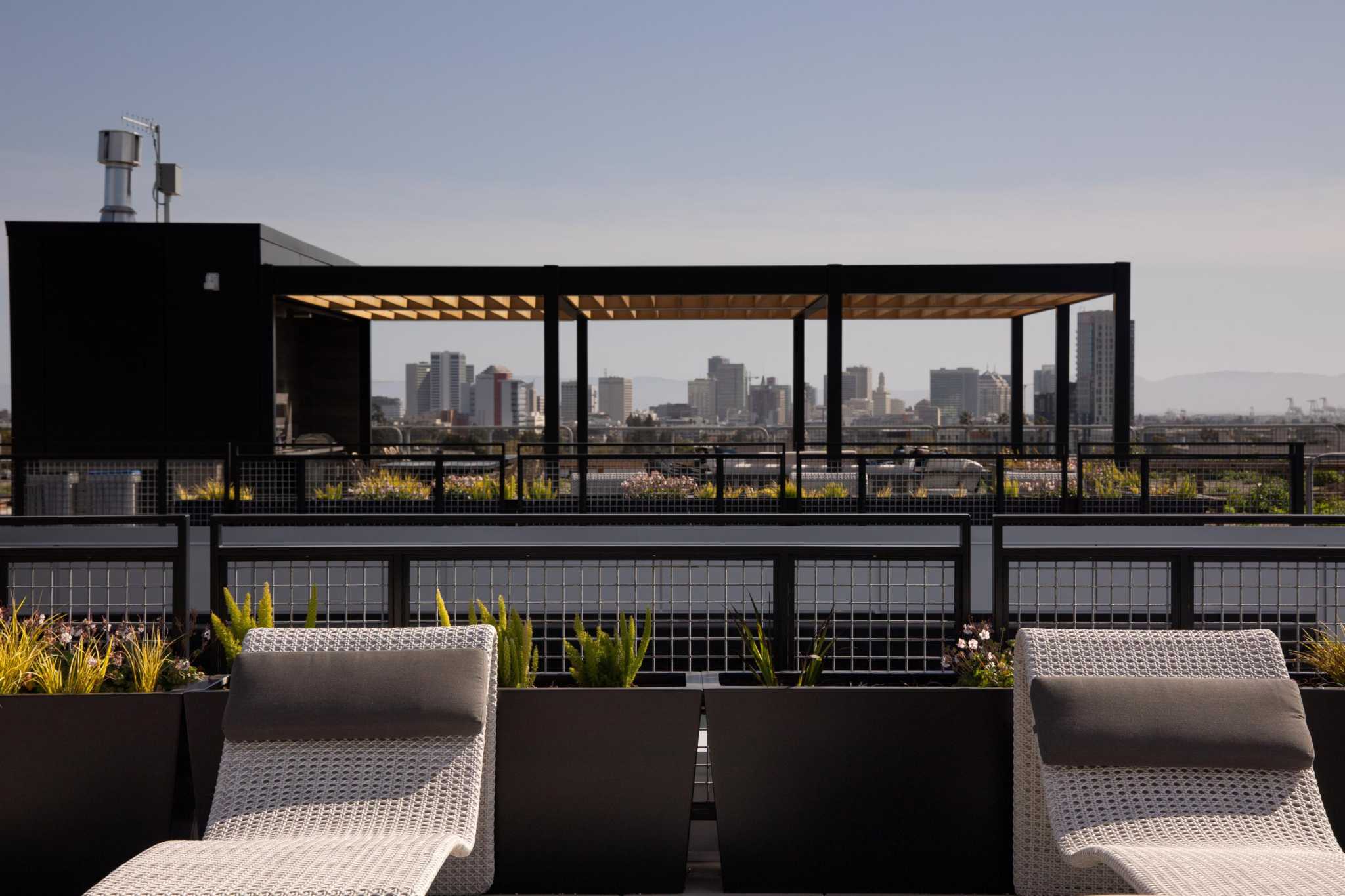 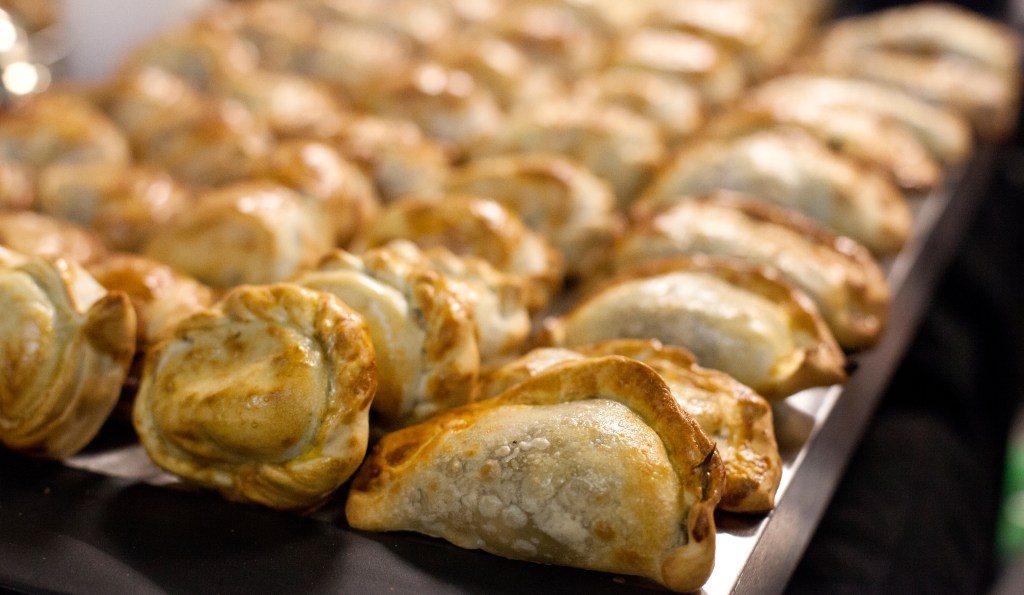