A contract for the construction of Berkeley Place, a luxury residential development in the city of Mohammed Bin Rashid was officially awarded.

The developer of the project is Dubai’s leading and award-winning company, Ellington Properties. The company awarded the $28.6 million contract to Aroma International Building Contracting. The latter is a leading building construction company in the United Arab Emirates, established in 1998.

In addition, the company is a specialist and expert in all types of building and construction projects.

Berkeley Place will create a gateway to an exceptional living environment

The development will feature a total number of 127 units. Units are designed to maximize the best possible use of light and space. Which will include one, two and three bedroom apartments.

In addition, the residents of the building will benefit from a roof terrace with dining room and living room. In addition, residents will also have access to a state-of-the-art fitness studio, barbecue areas as well as an arcade room. Additionally, there will also be a rooftop with an infinity pool next to the hotel-style passenger drop-off areas.

Development[meant will also include electric vehicle charging stations, bicycle parking with a maintenance stand, a garden with seating areas as well as an outdoor yoga desk. Given all its features and amenities, Berkeley Place will create a gateway to an exceptional living experience.

Ellington and Aroma partnership in other projects

The Managing director of Ellington Properties spoke about the project. Joseph Thomas expressed confidence in the firm’s partnership with Aroma International Building Contracting.

According to Thomas, Ellington has previously partnered with the firm in the delivery of two projects. The projects were the Belgravia Heights within Jumeirah Village Circle and the Wilton Terraces in Meydan. The latter’s completion was in December 2021, while the former is due for completion by the end of this year.

If you are working on a project and you’d like it featured in our blog. We’ll be happy to do so. Please send us pictures and a descriptive article to 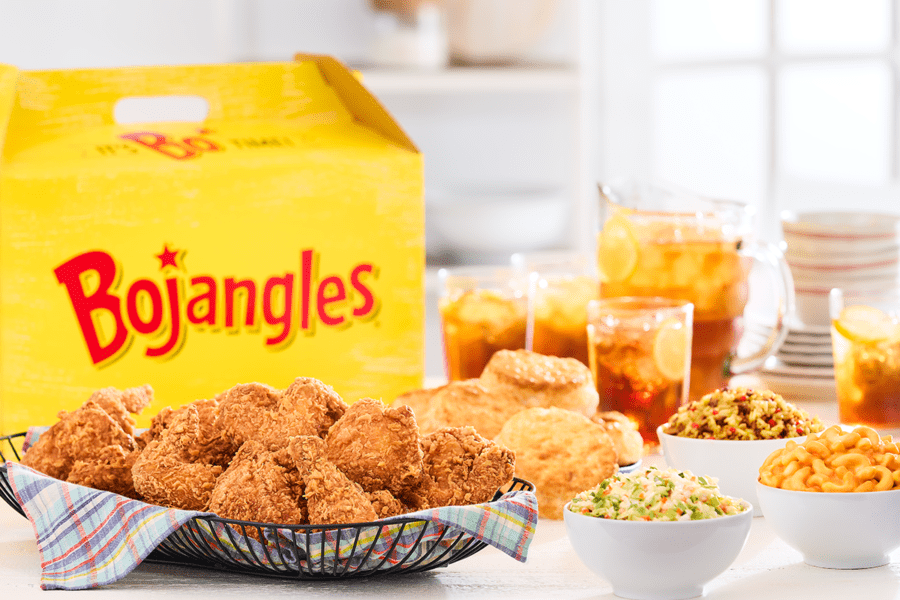