The operation stems from Berkeley PD’s investigation into a September 4 daytime shooting in and around Addison Street that terrified families in George Florence Park and prompted council member Terry Taplin to call a community reunion to ’emergency.

âThe trauma caused by gun violence is wreaking havoc in our neighborhoods. Hopefully this will bring some degree of closure to the neighborhood, âTaplin told Berkeleyside shortly after the post on Friday. âFor me, it’s a reminder of the work that needs to be done both to prevent violence from happening in the first place and to protect the community when violence does occur. I congratulate BPD and pledge to work with my colleagues to improve the safety of our city.

Details on what exactly happened that day have remained scarce due to the ongoing investigation, but there have been at least two shooting scenes, police said, in Addison and 10th Street near George Florence Park and around the corner near Rosa Parks Elementary School.

“During the daytime shooting in September, several passers-by in the area had to take cover as the suspects fired several bullets without worrying about anyone else,” police said in a press release on Friday. âDuring the course of the investigation, testimony, video surveillance and automated license plate readers from other jurisdictions helped investigators identify the suspects. “

Police served the search warrants Thursday around 4 a.m. in Berkeley on Addison and Ninth streets, and undisclosed locations in Santa Rosa, San Pablo and Vallejo. During the operation, police arrested two people they identified as members of the Waterfront gang.

In Santa Rosa, police arrested 19-year-old Keion Stone, a resident of that city, on suspicion of assaulting a person with a firearm, willful discharge with gross negligence and shooting at an unoccupied vehicle. Stone’s deposit was initially set at $ 135,000, according to online reservation records. On Friday, he was no longer in police custody.

Stone is due to appear before the East County Hall of Justice in Dublin on Monday.

In Vallejo, police arrested a 17-year-old boy from that town on suspicion of the same criminal allegations Stone faces. No further information was immediately available on this arrest due to privacy laws that protect minors.

In BPD’s statement on Friday, the department credited the US Marshals Service Fugitive Task Force and the Santa Rosa, Vallejo and San Pablo Police – as well as BPD’s own officers – for their efforts during the this week’s operation.

âThe Berkeley Police Department takes great pride in keeping our community safe,â BPD said. âWe appreciate the public’s support and are happy to have been able to do justice to those who wish to harm our community.

There have been at least 36 shootings in Berkeley this year and police have removed more than 80 guns from the streets, according to recent data from BPD. 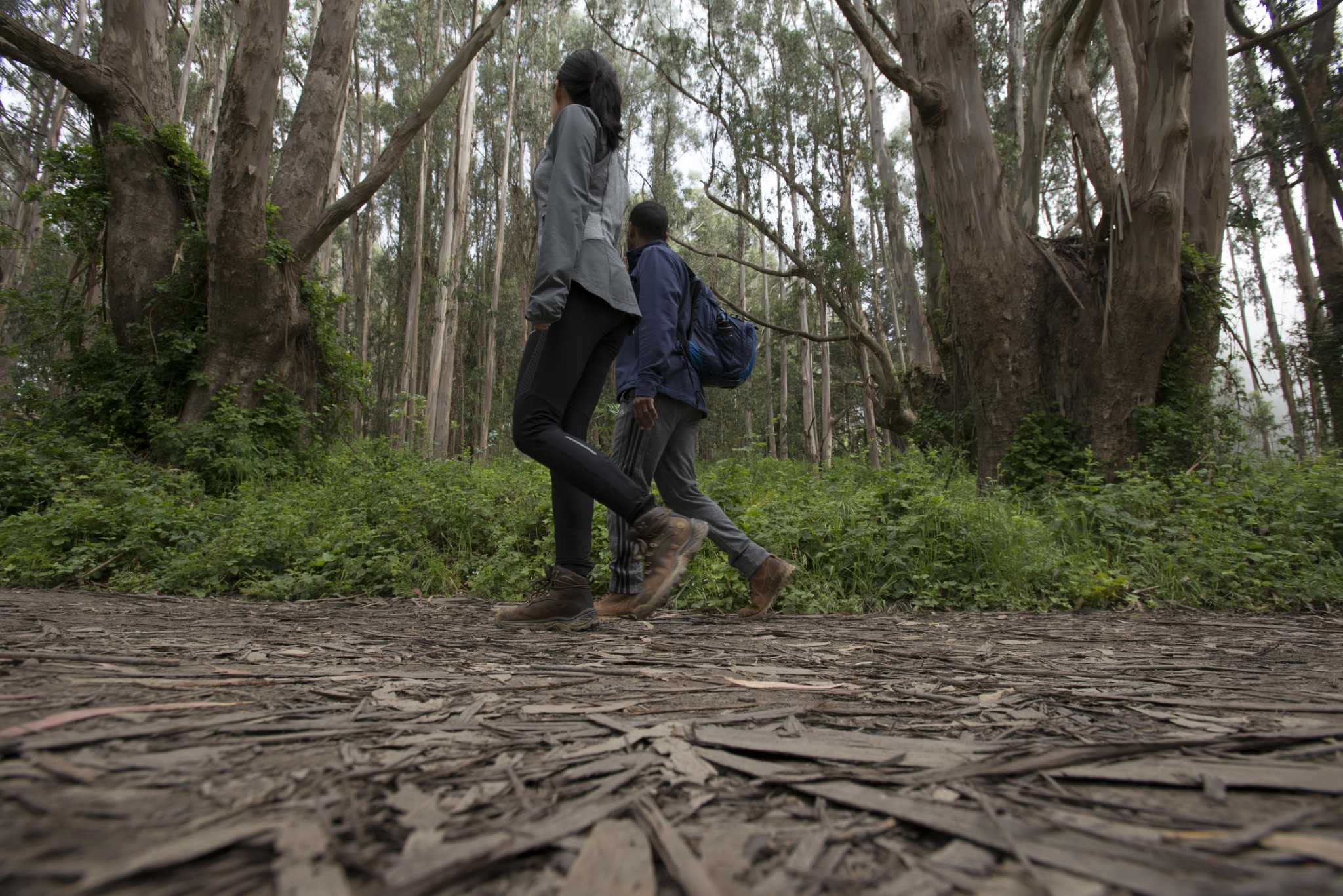 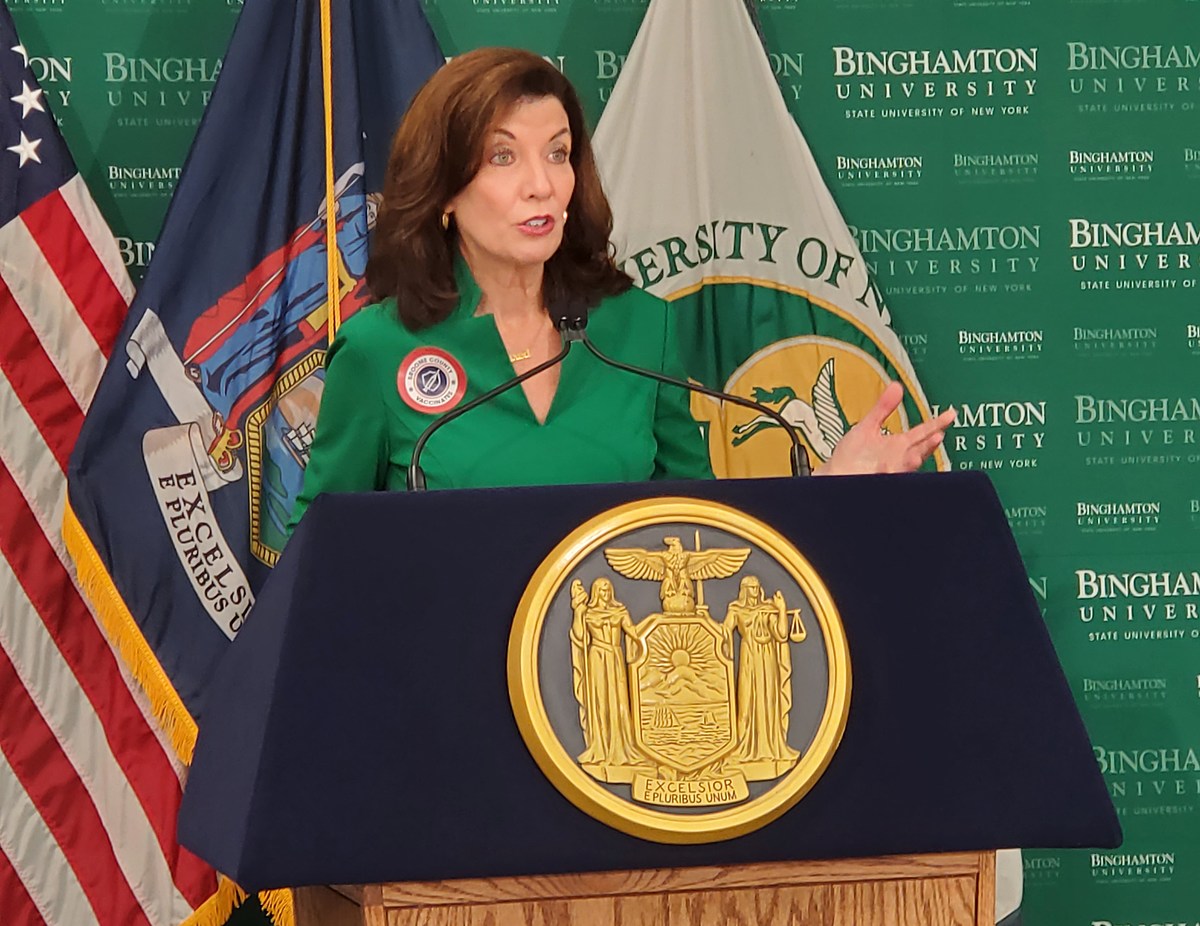