Cal set to face No. 9 Notre Dame on Saturday

The game will air nationally on NBC at 1 p.m.

BERKELEY- The California women’s basketball team faces a tough test from the get-go as they prepare to take on No. 9 Notre Dame this Saturday in the inaugural Citi Shamrock Classic on NBC in St. Louis. The game marks the first-ever live broadcast of a college women’s basketball game for the network and will be a homecoming for the Cal head coach. Charmin Smith who grew up in St. Louis and played ball at Ladue Horton Watkins High School.

Tipoff is scheduled for 1:00 p.m. PT. In addition to airing on NBC, the game will air on Peacock.

The game marks the third all-time meeting between the two teams, with the previous two meetings having been in the NCAA Tournament. Notre Dame beat Cal, 73-62, in the second round in 2012 and in the first round, 62-59, in 2007.

Next Wednesday, November 16, the Bears return to the Haas Pavilion to face the Idaho Vandals at 7 p.m. 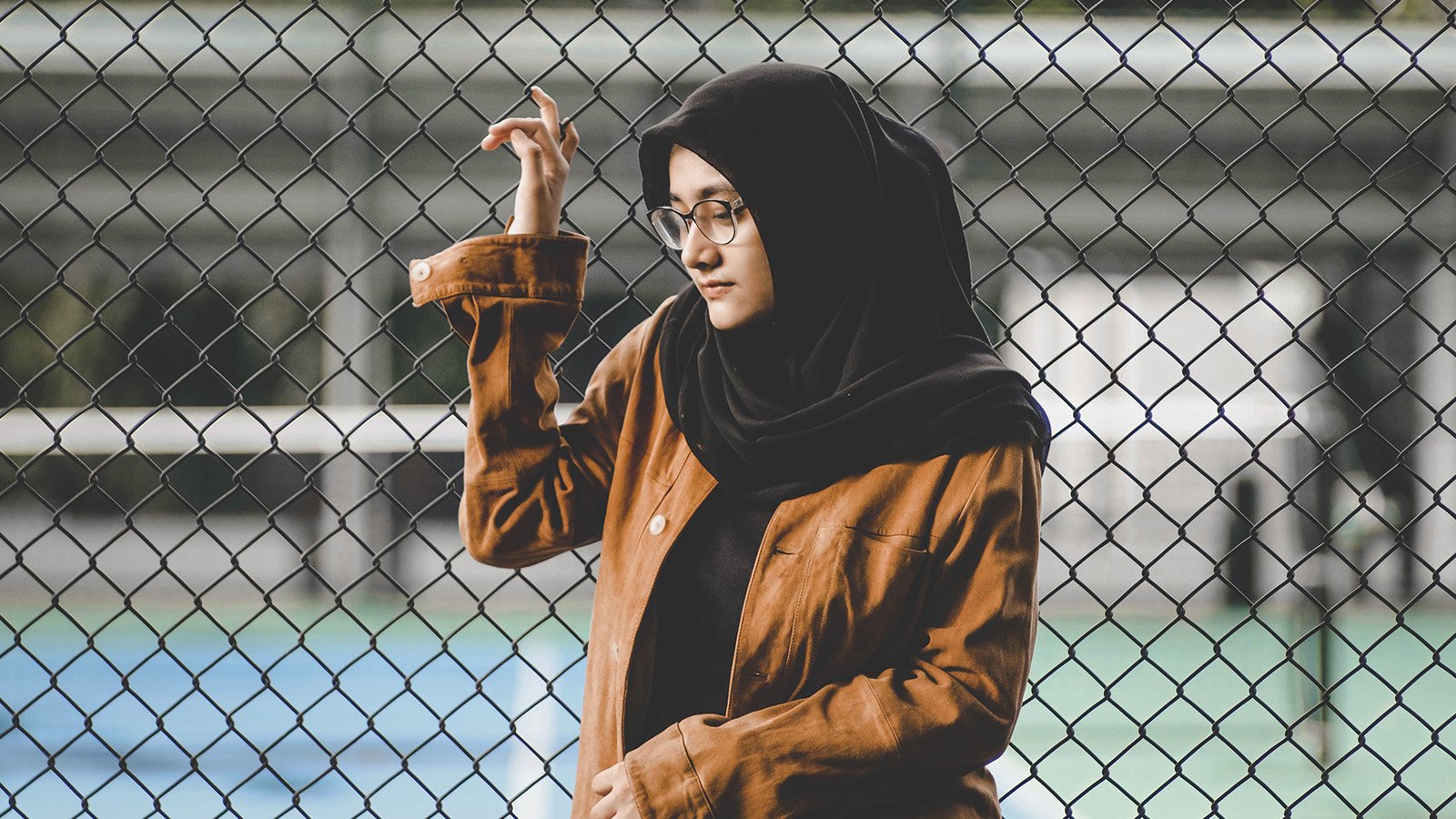