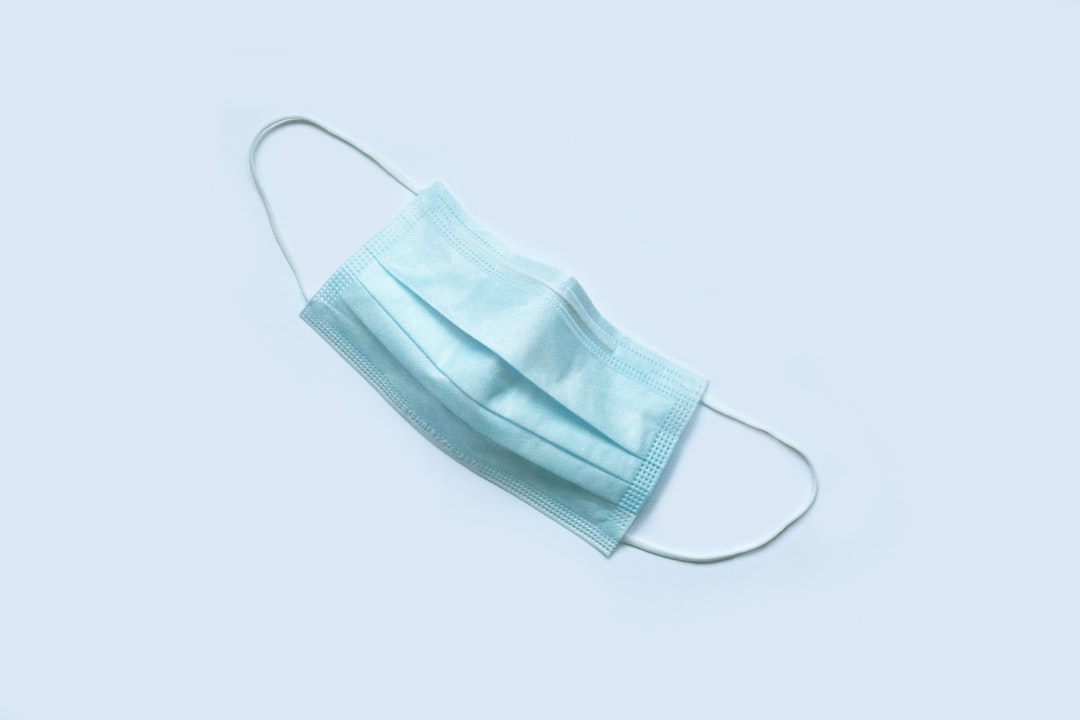 Hospitalizations of patients with COVID-19 — some of whom may have been hospitalized for another illness and tested positive for COVID — have declined across California following the latest surge.

This late wave of pandemic infections, driven by new Omicron subvariants, has not yet abated, and the impacts on hospitals are now visible across the region and state. The number of daily cases remains high in San Francisco and elsewhere, although the curve is not as steep as what we saw in early January. Still, with many cases not counted in official numbers due to home testing, it’s safe to say you probably know someone with COVID right now or someone who was recently infected – and there are anecdotal evidence suggesting that a previous, early-infection with Omicron does not guarantee that one of the newer subvariants will not infect you again.

The seven-day rolling average of new cases in San Francisco last week reached 458, within the range of averages seen in early/mid-February.

In the city of San Francisco, hospitalizations have returned to where they were in both early January and early March, on either side of the first Omicron wave, as shown in the graph below.

Deaths have also remained low in recent weeks, but are expected to rise in the coming month due to a rise in cases nationwide.

The United States is once again averaging more than 100,000 new cases a day, for the first time since February. As The New York Times reports, the BA.2.12.1 subvariant of Omicron is now dominant across the country, accounting for nearly 60% of new cases.

Bay Area public health officials have urged people to mask up again in indoor spaces, though many are still in bars and restaurants unmasked on any given night. And what we see in the numbers is what a mostly uncontrolled wave of COVID looks like in a warmer season, with many people vaccinated and boosted, and with variants that can escape much of the world. existing immunity to at least cause mild infection and continued transmission.

Last week, the Berkeley Unified School District reinstated a mask mandate for all students, faculty and staff. So far, other local school districts have not followed suit.

Masks only remain a requirement in healthcare facilities, long-term care facilities and on the BART, and in select public spaces.