Peter and Jackson Sirmon after recent practice at Berkeley.

Ask Cal defensive coordinator Peter Simon about what it’s like to coach his son Jackson and he quickly makes a conversation about all of his players.

“I get a lot of father/son questions, but when Jack is here, he’s No. 8 and he’s playing inside linebacker,” Peter said. “My role is to coach inside linebackers and coordinate defense. There’s a lot of time to be a father. I care about all these guys I coach. I contribute to their lives. I contribute to their development. I know the parents. I don’t want to belittle Jack and me as father and son, but I also don’t want to do more than what it is when he’s on the pitch playing ball.”

“It’s a bigger story for the media, fans and people outside of the program than inside,” Wilcox said. “Inside here, it’s really a non-story.”

“Jack is one hell of a football player,” Wilcox said. “He embodies the tenacity, intelligence and love of football that we are looking for. Whatever his last name, he is a valuable and important member of the team. His father happens to be the defensive coordinator .”

Although he enjoys spending more time with his dad, Jackson’s approach was similar – saying “things sort of lined up this time.”

The Sirmons easily navigated the same football field together consistently for the first time since Peter served as an assistant coach for Jackson’s youth flag football team in Nashville shortly after the seven-year career of the elder Sirmon in the NFL. ended with the Titans in 2006. Looking at the Sirmon family’s multiple moves over the past 15 years, it’s easy to see why the last adjustment was easy.

Peter began his coaching career in 2008 at Division II Central Washington in his hometown of Walla Walla, Wash., but with his rapid rise through the coaching ranks, he wouldn’t stay there long. In 2009, he returned to his alma mater, Oregon, as a graduate assistant. By the time Wilcox hired his former University of Oregon teammate from Cal in 2018 to coach inside linebackers and coordinate the Bears’ recruiting efforts, it would be Peter’s seventh move in less than a decade.

Jackson got used to all the moves.

“One time we moved for the third time in four or five years and my friends were all really sad and disappointed, and I was kind of like ‘uh, goodbye,'” Jackson said. “I had moved so many times that I was kind of immune. I wasn’t really disappointed.”

When Wilcox hired Peter in January 2018, it was just weeks after Jackson signed on to Washington.

Did Jackson think about trying to join his father at Berkeley at the time?

“Once I signed my NLI in Washington, I felt I had an obligation,” Jackson replied. “It was my word. I went to school there, I played and had a good time, but I’m happy to be here now. It made a lot of sense to come here. A lot of things went well, and I think that made the choice really easy for me.”

Jackson knew what he was getting into at Cal.

“My dad is a really good coach,” Jackson said. “He does a great job giving you the details and explaining exactly what you need to do. Since he’s been in the position for so long, I think he understands what the linebackers are seeing out there on the field, and what you can and can’t do, and he does a good job of identifying that and framing that. Also, Cal is a great school, the Bay Area is really cool, and Berkeley is unique. I knew guys in the locker room were really good guys with high character. They care about football, they play hard, they play physically and that was something I was really excited to be a part of.”


Was Peter as excited as Jackson? Yes, but he still called a few of his friends in the coaching profession to make sure he knew what he was getting in his own son.

“You always think you know your kids, but as a parent you also know they have a life when you’re not around,” Peter said with a smile. “So I asked the Washington coaches a few questions. Basically, I wanted to know if Jack was working hard and putting in the effort.”

Sirmon’s smile quickly turned into a broad smile as he described the responses he was receiving.

“(Former Washington head coach) Chris Petersen came to me during Jack’s freshman year in Washington and was very complimentary about how he was doing, and that was great to hear,” Peter recalled, before adding that other Huskies coaches have also sung his son’s praises.

By the time the Jackson graduate was traded to Cal last January, his dad was sure what he would add to the Bears.

“Jackson has four years of Pac-12 experience, and with that experience he understands what’s expected of him,” Peter said. “He understands the behavior in the dressing room, the boardroom and the building. He’s also a smart, tough player who hopefully influences and shows leadership.” 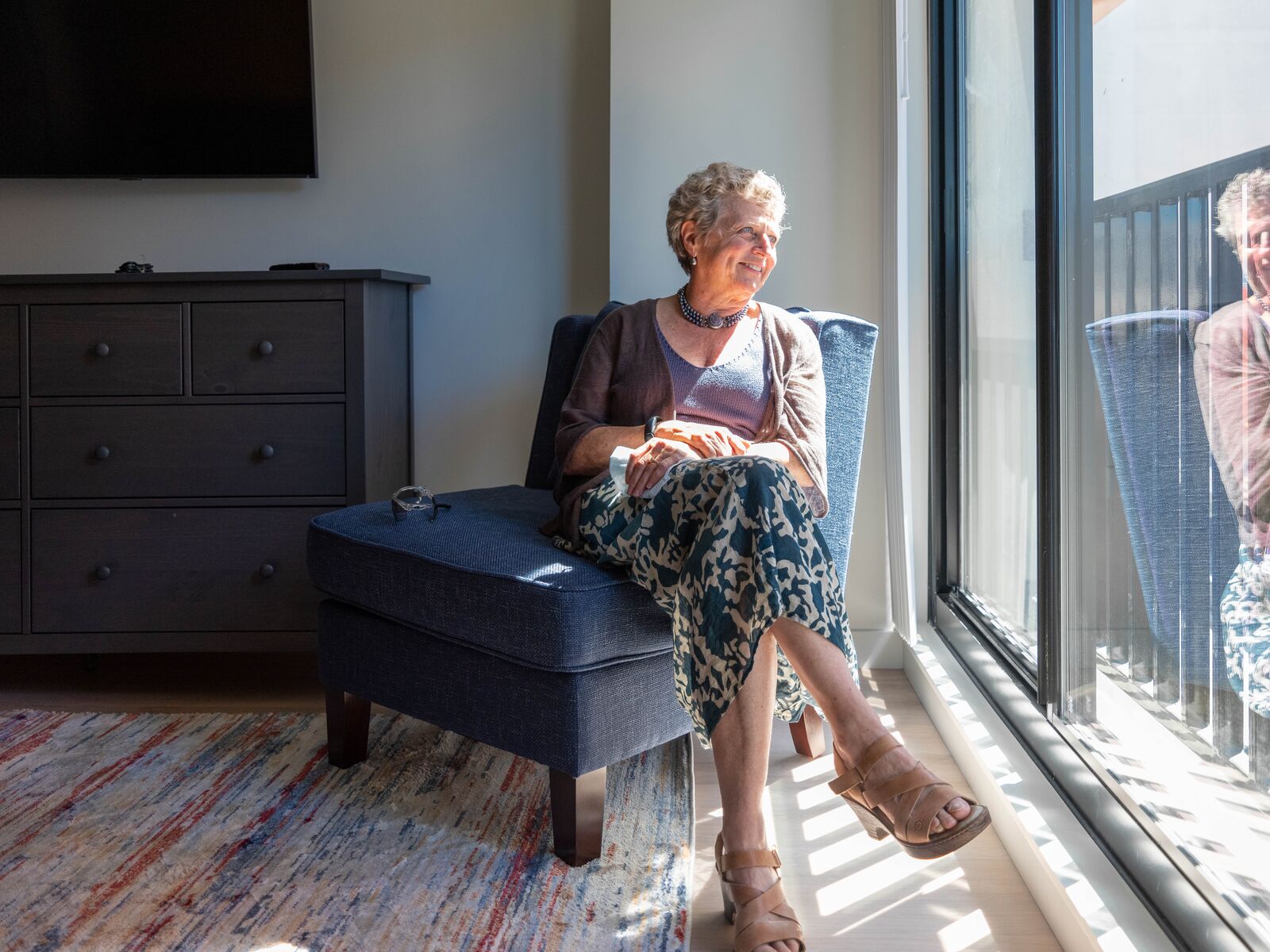