The APSA-IPSA Theodore J. Lowi First Book Award is presented annually to honor a book in any field of political science that exemplifies the qualities of broad ambition, high originality, and intellectual audacity, promising to have a substantial impact on the entire discipline , regardless of method, specific object of inquiry, or approach to the object.

Christian Dyogi Phillips is an assistant professor of political science at the University of Southern California. Her research uses intersectional frameworks to understand how overlapping dimensions of identity influence democratic incorporation. Dr. Phillips examines how individuals and groups – from ordinary voters, to people considering running for office, to elected incumbents – make decisions, lead and effect change. Her work pays particular attention to how political contexts and institutions shape these processes.

Dr. Phillips’ first book Nowhere to Run: Race, Gender, and Immigration in US Electionswas published by Oxford University Press in 2021 and received the Richard F. Fenno Jr. Award from the Legislative Studies Section of the American Political Science Association and the Don T. Nakanishi Award for Distinguished Scholarship and Service in American Asia-Pacific Politics from the Western Political Science Association.

In addition to his extensive work on descriptive representation and electoral politics, Dr. Phillips’ fellowship also includes studies on the substantive representation of immigrant subgroups in state legislatures, as well as political attitudes and participation. Asian and Latino Americans. His most recent project is a multi-method study of how the lives of Americans as workers influence their politics.

Prior to becoming an academic, Dr. Phillips led organizing and political campaigns in the American labor movement. She got her doctorate. and MA in Political Science from UC Berkeley, MPA from Princeton University School of Public and International Affairs and BA from Hampshire College. She enjoys exploring Southern California’s hiking trails and restaurants with her family, building things, and morning runs to bakeries.

Quote from the award committee:

The committee unanimously selected the book by Christian Dyogi Phillips, Nowhere to Run: Race, Gender, and Immigration in the U.S. Election for the 2022 Theodore J. Lowi First Book Prize. Phillips develops a new theory of intersectional politics and tests it using an original dataset (Gender Race and Communities in Elections Dataset) that includes nearly all elections Assembly of the United States Legislature from 1996 to 2005, interviews and surveys with candidates, donors and other politicians. His study seeks to understand the persistent lack of descriptive representation in legislatures, which continue to be dominated by white men. She finds that riding characteristics, rather than candidate choices or characteristics, are the primary drivers. Most U.S. legislative districts are majority white, and most majority minority precincts tend to be won by men, so women of color literally find themselves with “nowhere to run.” Dyogi Phillips masterfully integrates different research methods to analyze how race, gender, and identity combine with the racial and partisan composition of constituencies to shape power relations and affect electoral outcomes.

APSA thanks the International Political Science Association (IPSA) for supporting the award and the committee members for their service: Dr Hasret Dikici (President) from Istanbul Bilgi University, Dr Irasema Coronado from of State of Arizona, Dr. Mary Alice Haddad of Wesleyan University, Professor Michael Saward of the University of Warwick and Dr. Zeynep Somer-Topcu of the University of Texas at Austin. 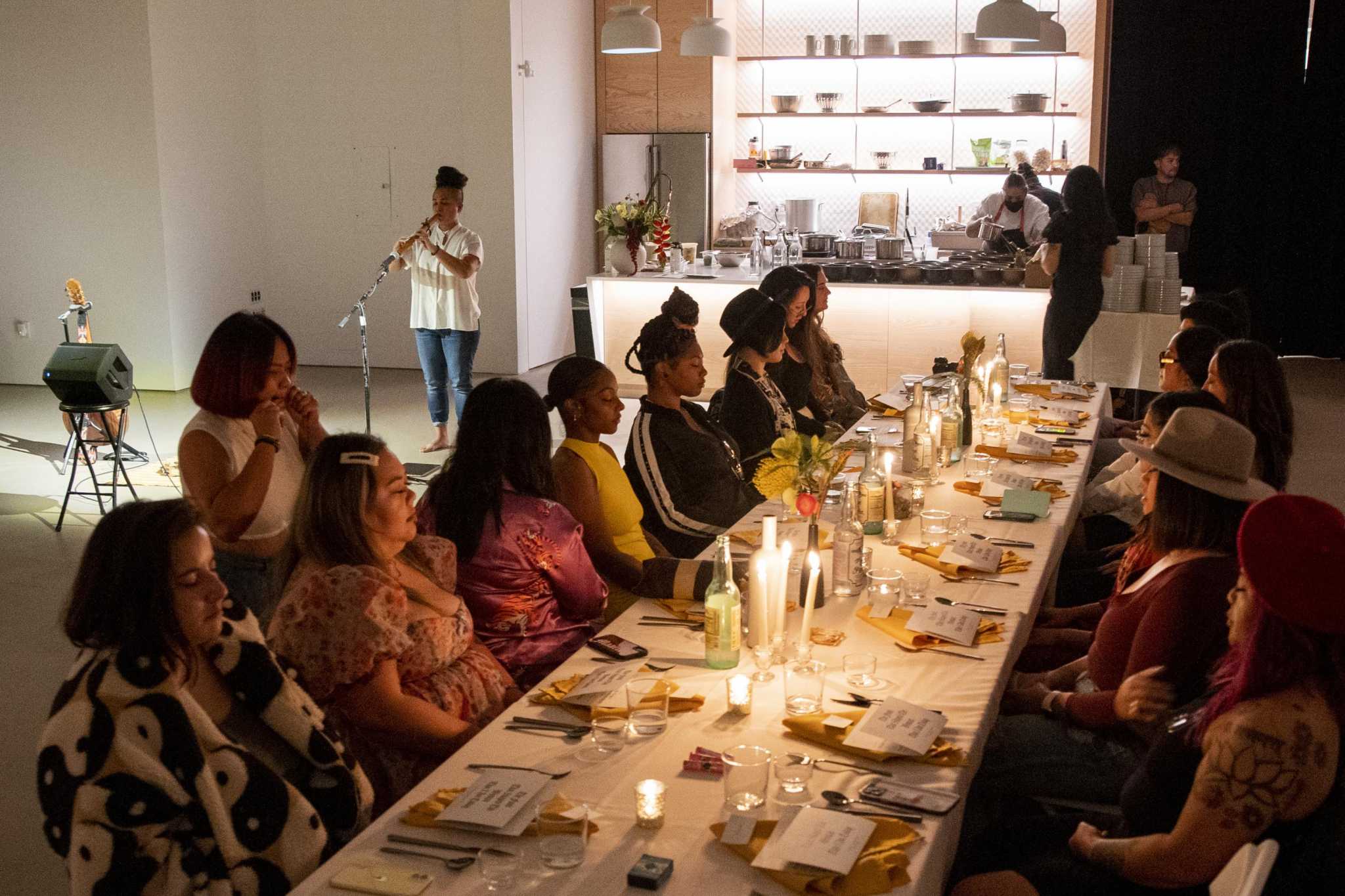 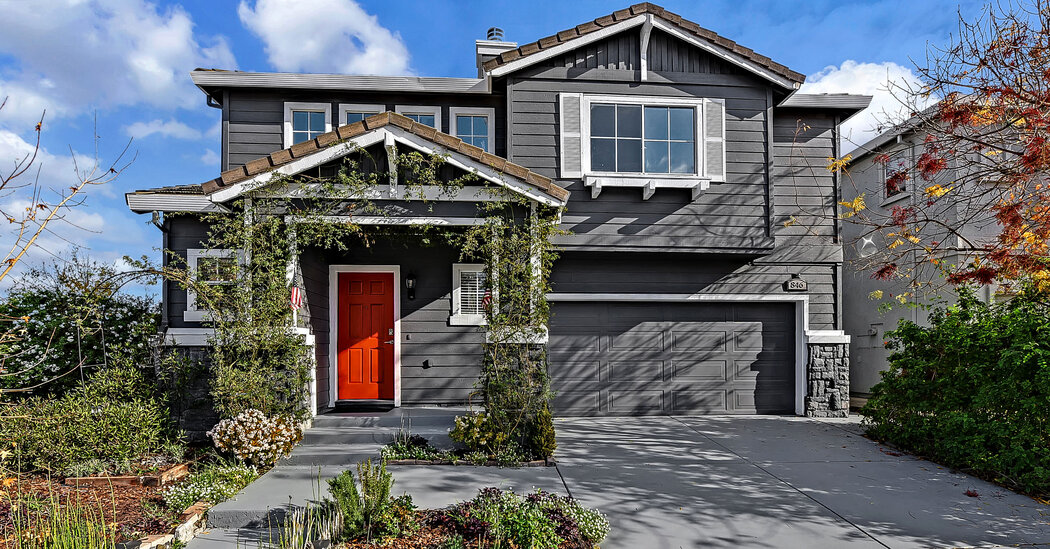 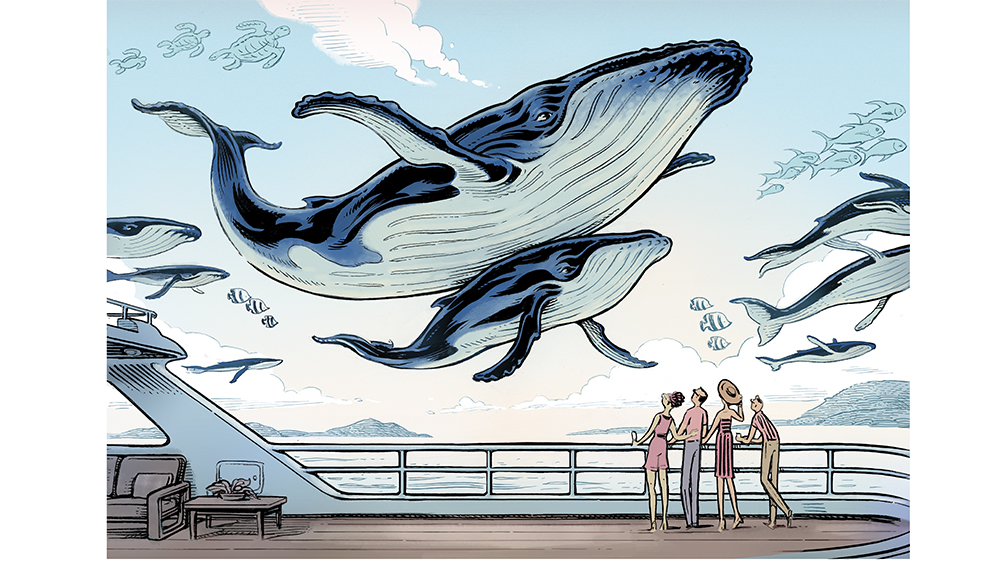