Kindergarten was the last time Sage Zuccaro had celebrated a graduation, until he walked across the stage Friday night as part of Columbia College’s Spring 2022 class.

Zuccaro, of Sonora, moved to Tuolumne County from Florida near the end of eighth grade and was homeschooled until he finished middle school.

He then left high school early at age 16 after passing his proficiency exam and began taking classes at Columbia College.

Now, the 24-year-old is on his way to the University of California, Berkeley this fall to study astrophysics.

“Without the support I had at Columbia College, I don’t think I would have stayed in school,” Zuccaro said.

Zuccaro was among 20 students between the ages of 20 and 61 who were the first group to be selected for a scholarship under the college’s new Finish Line Scholars program.

The program, which launched last fall, offers students who are at least halfway through graduation up to $2,500 per semester to help them attend full-time at the end of their final year of study.

“It allowed me to focus a lot more on my studies,” said Zuccaro, a Columbia graduate with a 3.73 GPA. “I think if I had to work outside of school, I wouldn’t have gotten as good grades as I have for the past two semesters.”

Zuccaro said he plans to get his bachelor’s degree in astrophysics from UC Berkeley before moving on to graduate school to earn a doctorate in the field.

Originally planning to pursue a career in animation, Zuccaro said he switched majors after discovering his passion for math and physics through classes at Columbia College.

The personalized educational and counseling support available at Columbia College also led Zuccaro to seek treatment for ADHD for about four years through the school’s program for students with disabilities.

Mae Tippett, 25, from Sonora, followed a different path than Zuccaro, although she was also among the top 20 selected for the Finish Line Scholars program.

Tippett, who also graduated with honors in the spring class of 2022 and gave the valedictorian speech at Friday’s ceremony, said she grew up in the area and went to Columbia for about three semesters. after graduating from high school in 2015.

She decided to take a break from traveling and spent time in places like Central America, Sri Lanka and Uganda, during which she also volunteered.

“I not only loved traveling, but also working with other cultures,” she said.

Due to the COVID-19 pandemic, Tippett returned to the area after her overseas travels and decided to return to complete her studies at Columbia in the spring of last year.

Tippett said she received the Finish Line scholarship last fall, which helped her complete her associate’s degree in behavioral science. She will transfer to California State University, Sonoma in the fall and plans to pursue at least a bachelor’s degree.

She eventually considers a career in higher education counseling, but first wants to consider joining the Peace Corps after graduating from college.

“It has helped me so much over the past semester and this semester,” she said of the Finish Line Scholarship. “I was also able to get some money out of it for this semester, and it helped fund my transfer to my next school, so I was really grateful for that.”

Finish Line scholarships are part of a program sponsored by the Foundation for California Community Colleges.

As one of the first 34 community colleges in the state selected to participate in the program, Columbia will receive funding of $100,000 in scholarships and $25,000 in emergency grants per year for four years.

Twenty of the 27 students who received the scholarships since last fall have graduated.

“It’s just a great program to offer our students,” said Amy Nilson, director of development at Columbia College. “We know it makes a difference.”

Tippett, Zuccaro and the other Finish Line Scholars were among 294 Columbia College students who earned degrees or certificates this academic year and were able to participate in the ceremony on Friday. 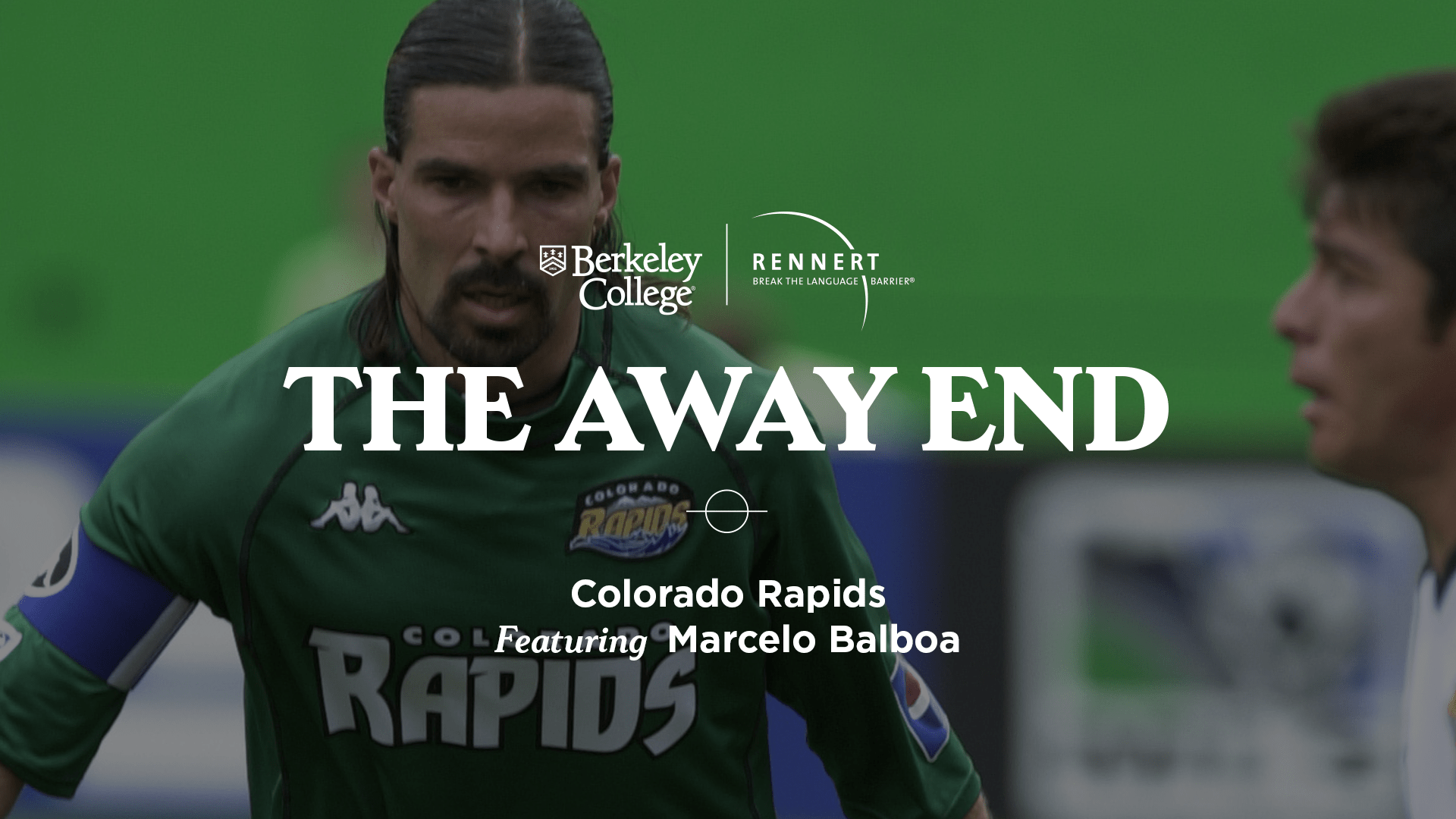