There are many options for Father’s Day

Sure, the grill is right there in the garden, but maybe Dad would rather not sweat over the embers and worry about whether the burgers will fall apart on the first bite. Here are some less stressful choices…

Driveway and Vine: Alameda’s Alley and Vine (just off Park Street) starts the day with a prix fixe brunch (featuring shellfish bisque, a brand new burger, and other favorites) for $55. During dinner service, look for the prime rib special.

LB Steak: The regular menu is available at Bishop Ranch in downtown San Ramon, but in addition, the 48-ounce tomahawk steak is a Father’s Day special.

Lounge on the roof of the study room: School is out, but the Residence Inn Berkeley’s Study Hall Rooftop Lounge (on Center Street between Shattuck Avenue and Oxford Street) is still an option. This weekend, starting Friday, Study Hall will be offering two homemade barbecue beef brisket sandwiches with a beer or whiskey pairing.

Teleferic Barcelona: Dad can still stay home, but a three-course meal pack (opt for the gazpacho) is available for $89 that will keep the family fed with little fuss. Pickup at Mt. Diablo Boulevard and North Main Street in Walnut Creek is available through Sunday.

Zino: The restaurant at the Shattuck Plaza hotel in Berkeley (Shattuck and Allston Way) offers a 12-ounce dry-aged rib eye steak on Sundays. The cost is $45 for the three-course meal, and a $20 whiskey flight is optional.

Unexpected issues with sewer lines and park sizes delayed opening of Walnut Creek’s Montesacro until later this year. The problems that arose during the renovation of 54 Forno Mint on Locust Street (at Giammona Drive near Skipolini’s Pizza) and will take time and money to solve.

Eventually, however, the third Montesacro – the first two are in San Francisco and Brooklyn – will feature pina, a flatbread made with soy, rice and wheat, among other Roman specialties, as well as a full sea bass and other Italian specialties.

Despite its ubiquity, lager came late to the beer scene, being discovered by accident in the 1500s, several thousand years after beer first appeared. And like most of the younger brothers, the lager is not highly respected, especially since the company’s favorite beers (Budweiser, Coors Light, etc.) are lagers and are therefore looked down upon by the great beer lovers.

But the one in Richmond East Brother Beer Co. wants to change the narrative, and part of that plan will be to introduce lagers to the Pride and Purpose Beer Festival this Saturday. More than 25 breweries will join the celebration from noon to 6 p.m. on Canal Boulevard (just westbound off Interstate 580) and more than half of the offerings will be lagers.

The day will also celebrate the Richmond icon Rosie the Riveter, which is honored in a national park just across the channel from Richmond Harbor from East Brother Beer. In addition to beer, food and fun, there will be a behind-the-scenes beer panel discussion at 12:15 p.m. featuring many of the top brewers and beer writers. Ticket prices, with unlimited beer tastings, start at $60.

The opening of the Ohlone café postponed to August

We hoped that the long-awaited Cafe Ohlone and her native California recipes would now be up and running, but things didn’t quite go to plan.

But the courtyard of UC Berkeley’s Phoebe A. Hearst Museum of Anthropology is set to be the home of Cafe Ohlone by August, with meals made from traditional Native American ingredients.

The judge, not the mayor, was right about the camp 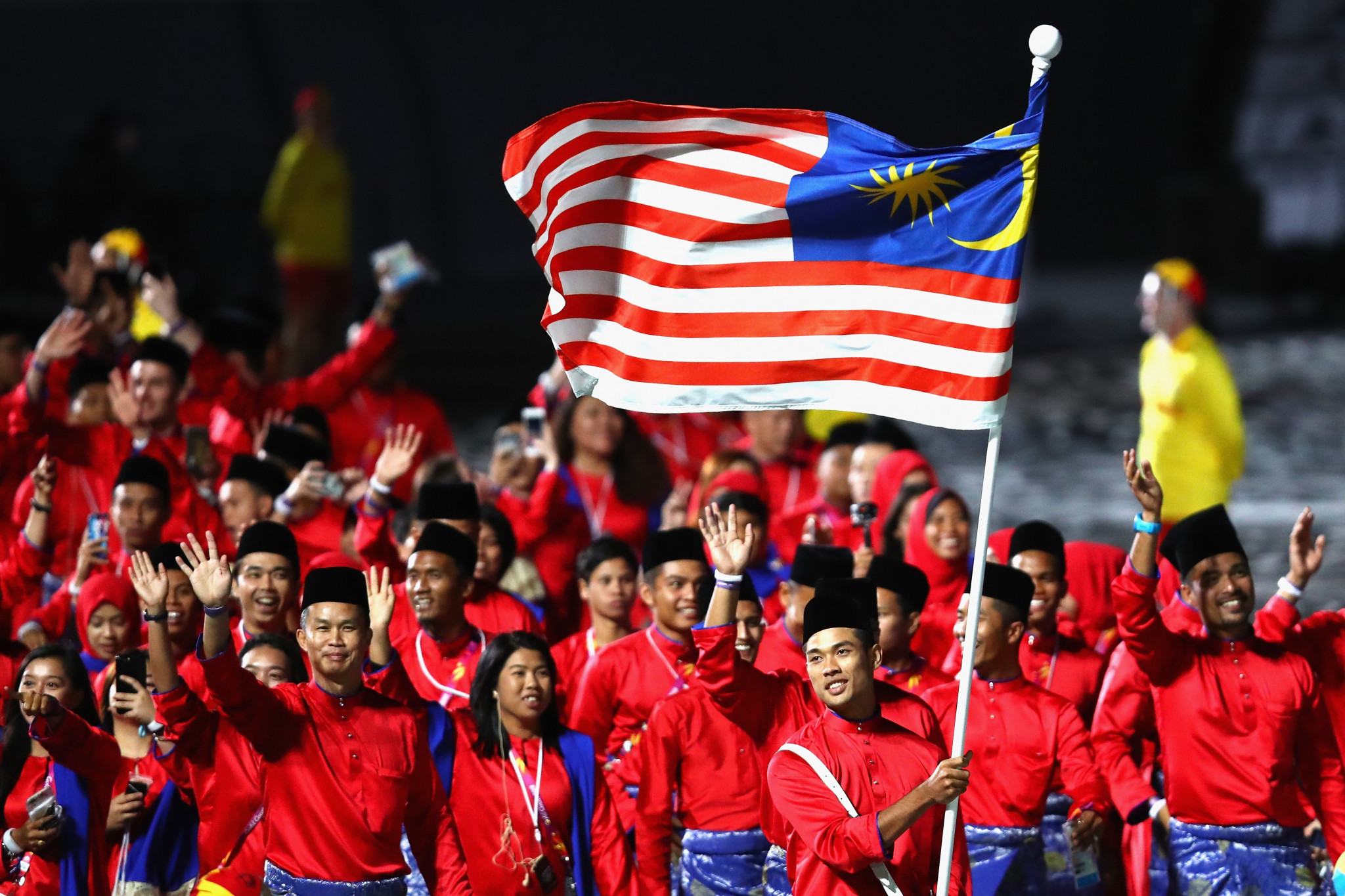 Restaurant to offer free food to Malaysian athletes during Birmingham 2022