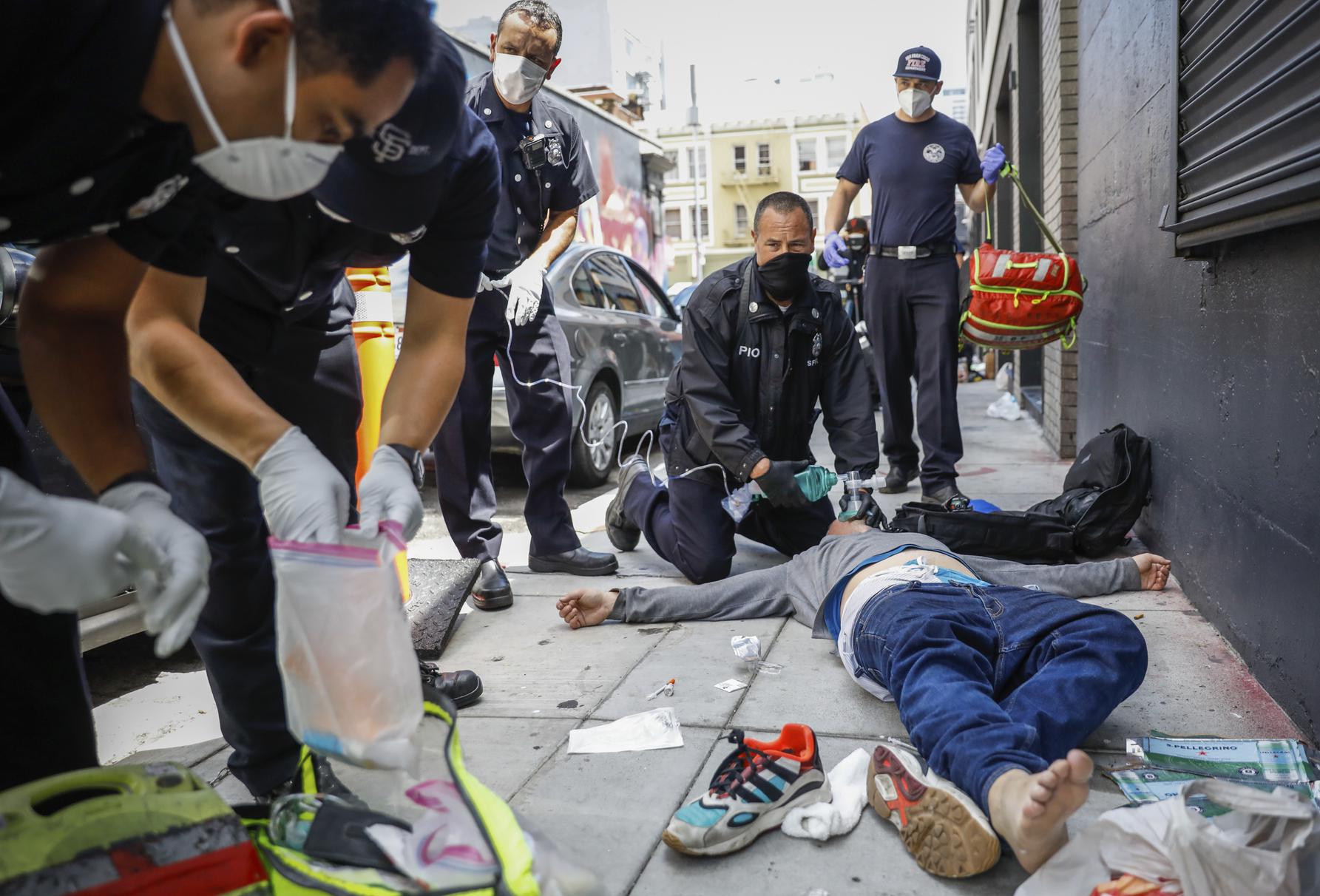 Hello, Bay Area. It’s Thursday, January 20, and the federal government is sending nearly $3 billion in wildfire relief to protect the most fire-prone areas in California and the West. Here’s what you need to know to start your day.

This year-end toll stands at nearly two people a day dying in the city due to overdoses. By contrast, 430 people died from COVID-19 in 2021. It’s also a death toll that’s almost three times the number of fatal overdoses in 2017 and a clear sign of the escalating public health crisis that prompted Mayor London Breed to declare a state of emergency in the hardest hit Tenderloin.

Still, fewer people died from overdoses in 2021 than in 2020. Learn more from Mallory Moench and Yoohyun Jung about what could have lowered the number.

• Card: Where do drug overdoses happen in San Francisco? The Chronicle follows the numbers.

• “Last resort”: Two Stanford employees never imagined their child would die on campus after accidentally ingesting fentanyl. Now they are suing the university for what they called inaction on the drug culture.

Parents are not well

Pandemic parenting was already difficult. Then came the omicron surge.

Today, many children under the age of 5, who are too young to be vaccinated, are contracting COVID.

Although the infection is mild in most young children who become ill, that doesn’t stop families from worrying. There are new issues to juggle – the risk of infecting siblings or grandparents, finding adequate ways to care for sick children – and what seems like little support to solve them.

• Virus risks: Hispanic women were more likely to contract COVID-19 during pregnancy, according to a study by Sutter Health.

• Coronavirus news: For more live updates on COVID in the Bay Area, read our up-to-the-minute feed.

Bring the garlic. Stinking Rose, once hailed as a pioneer of California cuisine, is bringing back some of its kitsch decor and signature recipes. The restaurant will replace the current owners’ North Beach restaurant, Calzone’s.

Bagel lovers on the peninsula, Boichik Bagels has heard your call. The Berkeley Bakery is opening a second outpost in Palo Alto, where it’s slated to open in the summer of 2022. Until then, you’ll need to head to the East Bay. (If you’re somewhere else and want to try a good schmear with your bagel, check out our roundup of the best bagels in the Bay Area.)

• More: The types of restaurants that are popping up in the Bay Area may not match your expectations. Restaurant chains and franchise restaurants — including beloved local favorites now opening new outfits — were the most likely to survive the pandemic.

• Lots of money: The federal government is allocating nearly $3 billion in wildfire prevention funding to California and other western states, hoping to reduce the risk of fires in the region.

• Drought Updates: In a North Bay county, exceeding water limits will not cost you any fines or penalties.

• Who is watching: The mayor of SF Breed filed a ballot measure to expand police access to surveillance cameras in the city, but some supervisors aren’t so happy about it.

• New law: The city of Oakland has banned the sale and possession of ghost guns, largely untraceable firearms suspected of crimes.

• Assembly stroke: Our final Assembly candidate profile brings us to Bilal Mahmood, a political newcomer who briefly worked in the Obama administration.

• Login to: Twitter is bucking the remote work trend by choosing to expand its offices in downtown San Francisco.

Gone is the old, make way for the new as the Castro Theater dresses up for a major makeover.

The crown jewel of San Francisco’s historic LGBTQ Castro neighborhood is set to become a live events venue, where it will have a new marquee, cutting-edge technology and all-new programming.

Although Bay Area artists have expressed hope to revitalize the theater, which has been hit hard during the pandemic, some moviegoers say they are upset to see the iconic theater take a different turn.

Bay Briefing is written by Gwendolyn Wu and sent to readers’ inboxes weekday mornings. Sign up for the newsletter here and contact the writer at [email protected] 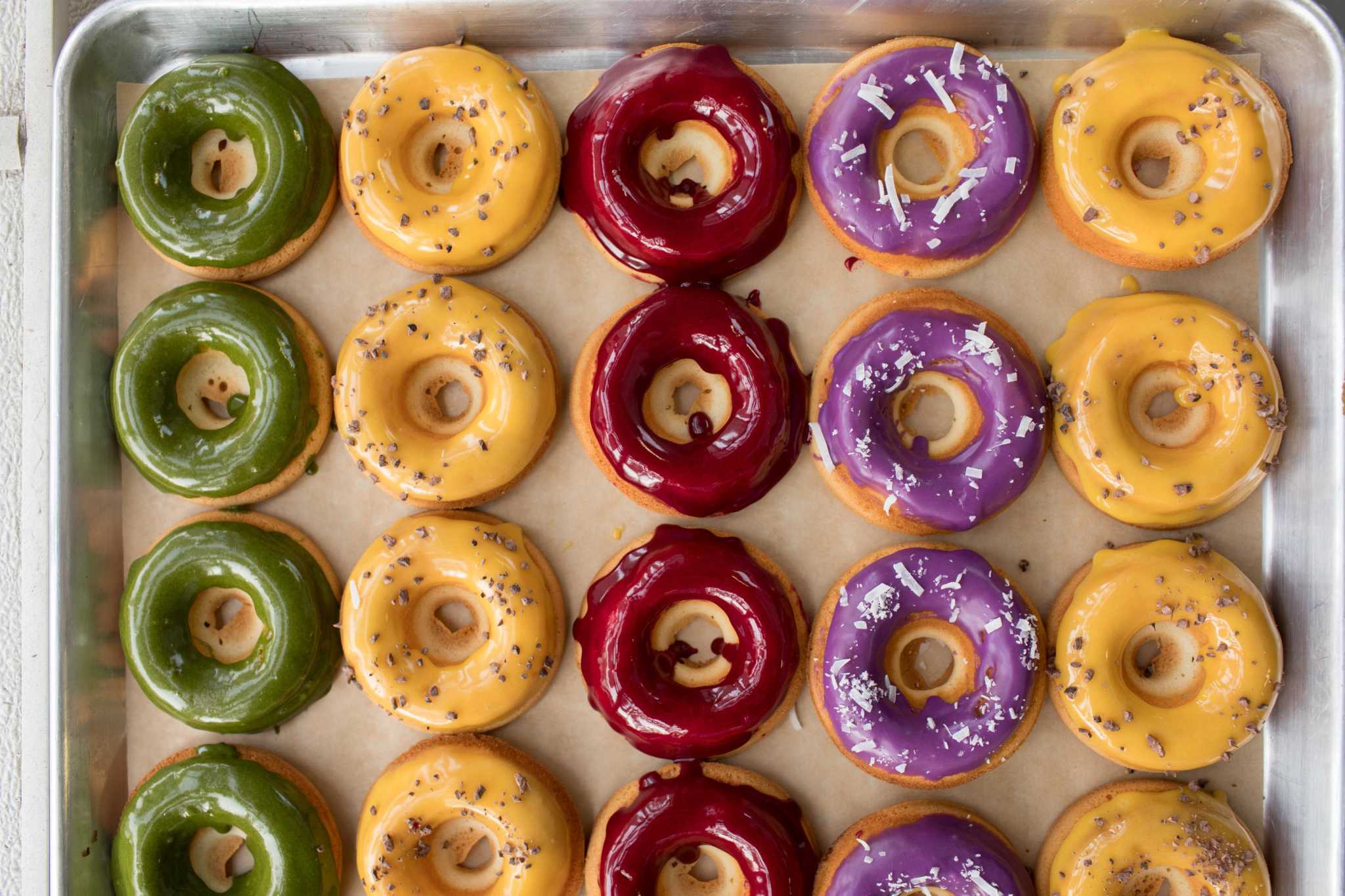 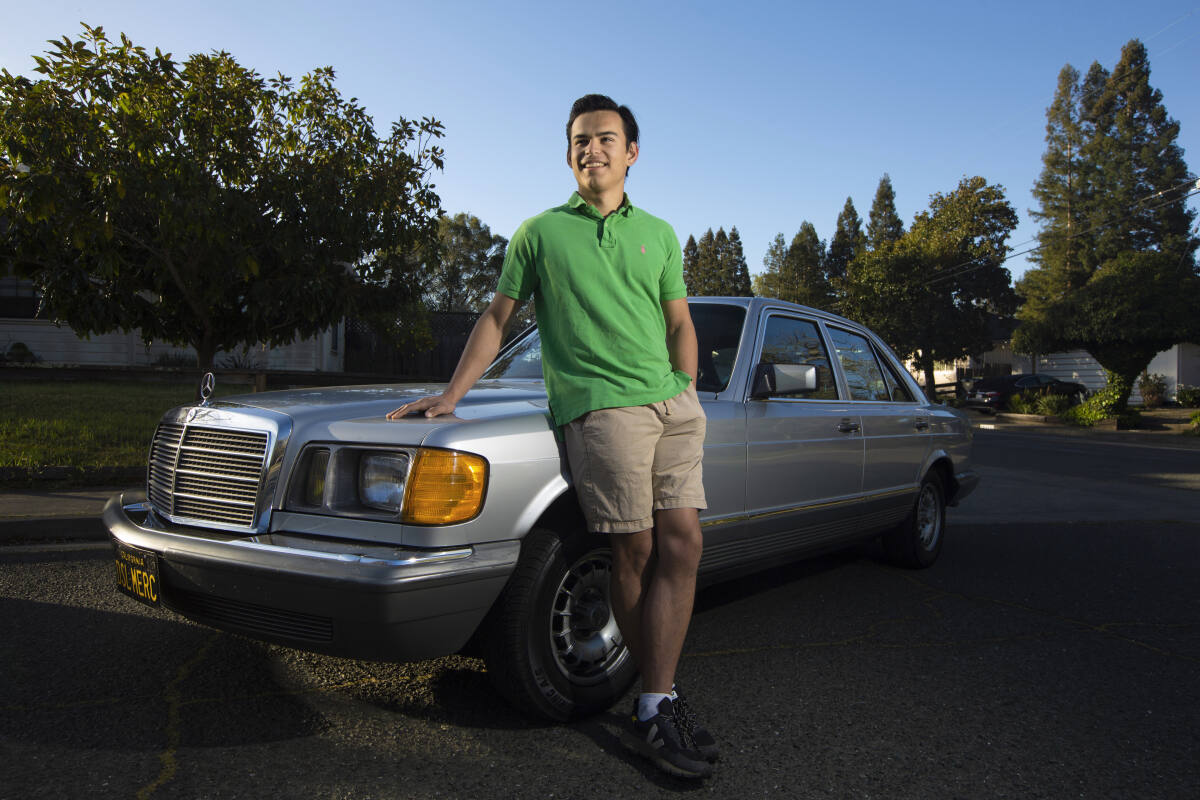