Experts call for a more holistic approach to higher education

At a forum held at East China Normal University in Shanghai on Oct. 15, educators called for a more holistic perspective in higher education, as students now face a more interconnected world.

The forum on cooperation between higher education institutions in China and overseas brought together more than 80 experts from 23 universities around the world.

Qian Xuhong, President of ECNU, shared the teaching practices of the university in his opening speech and said that ECNU aims to train innovative educators who seek to complement Chinese and Western pedagogies.

âTo achieve this goal, we have worked with more than 300 universities worldwide, including the University of California at Berkeley and the University of Wisconsin-Madison in the United States, to deliver 56 dual degree training programs and nearly 300 student exchange projects, âhe said.

According to Qian, the university has also invited experts and professors from institutions such as Yale University and the University of Virginia to lecture.

ECNU, which is a normal university, also strives to help its students develop their teaching skills, Qian noted.

“One of the most important lessons from our university is that a fuller understanding of the world is developed when we bring together different observations from different perspectives and encourage those observations to interact and play with each other, and ultimately merge into something new and multi-dimensional, âLehman said.

âIn 2012, when NYU Shanghai was launched, I thought our world was being reshaped by powerful and interconnected waves, extending globalization and deepening interdependence.â

Lehman noted that NYU Shanghai had also changed the term “citizens of the world” used in its educational philosophy to “cosmopolitan,” which highlights the philosophy of the pursuit and appreciation of common values ââshared by humanity.

He added that the university is already planning new ways to display its cosmopolitan spirit as it continues to meet the changing needs of humanity through its graduate programs and research partnerships. 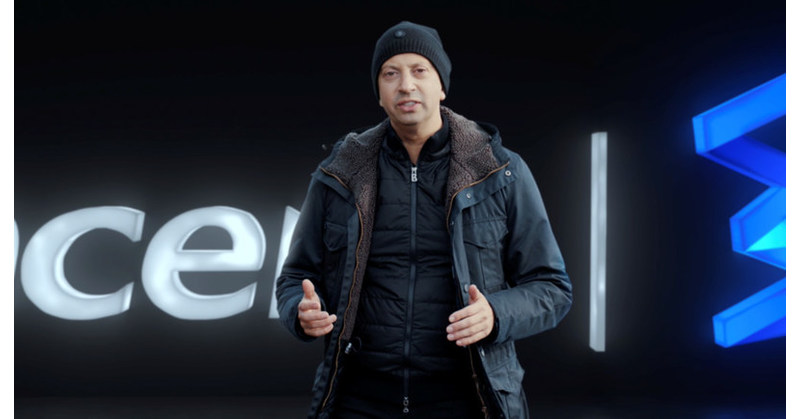