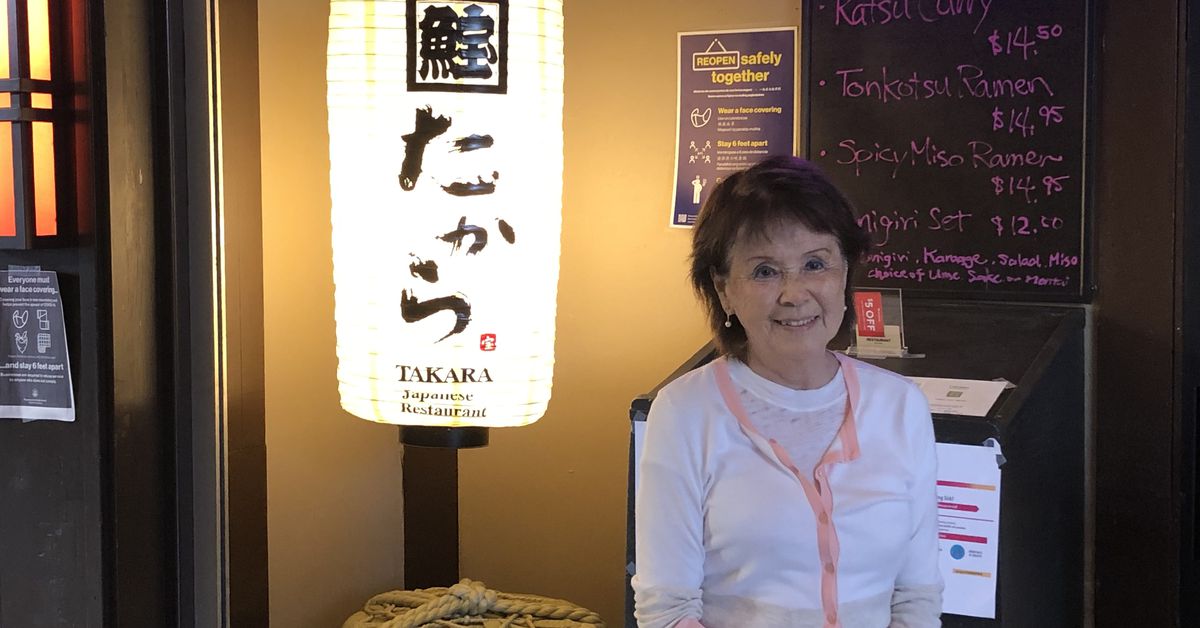 Ten months after the closure of her decades-old Takara restaurant, legendary Japantown restaurateur Lena Turner is set to make a triumphant return to the neighborhood. KQED Reports that Turner will be opening Sushi Aoba, a 10- or 12-seat omakase restaurant in the former Kiss Seafood space, located on the northeast corner of Sutter and Laguna streets. Chef Sachio Kojima, who Weekly SF once called “the recognized master of sushi in San Francisco” in the 1990s, will lead the kitchen, producing $ 165 multi-course menus of “sashimi, nigiri, and elegant appetizers like chawanmushi,” KQED says.

Turner has been a part of the Japantown restaurant community for four decades and opened the Japan Center’s first restaurant, Sapporo-ya Ramen, in 1976. But the pandemic disrupted his place as a mainstay of the community with the closure of the 20 – Takara, a Japanese house-style restaurant located near the Kabuki hotel. It closed in January 2021 due to a dispute with the owner of Turner, the Beverly Hills-based developer 3D Investments, who refused to offer tenants rent relief or a rebate for the months it was closed. Japantown Center shopping mall. [KQED]

Sebastopol restaurateur Lowell Sheldon will keep his job on the redevelopment team at the historic Freestone hotel, partners Jeffrey Berlin and Noah Churma told the Chronicle of San Francisco. The decision comes two months after the the Chronicle brought to light allegations of sexual misconduct and a toxic workplace at several Sheldon wineries, which he has all since been deleted as owner. [SF Chronicle]

According to Berkeleyside, the future is uncertain for Seabreeze Market and Deli, a family-run restaurant near the Berkeley Marina. The owner of the restaurant has yet to offer a lease extension and there are plans to improve the area, which could force Seabreeze to close. [Berkeleyside]

Mark your calendar: here is the return of Pliny the Younger

After a year of online sales only due to the pandemic, Russian River Brewing has announced that cult beer Pliny the Younger will once again be available for in-person sales at Santa Rosa and Windsor breweries from February 4 to 17, per SFGate. [SFGATE]

Here’s another option for a holiday cocktail drink: Deck the Halls pop-up is now open in the Hungry I space on Columbus featuring towering Christmas trees, paper-wrapped walls, and a cocktail called Yellow Snow (a slushie at base of tequila, lemon, agave, and curacao). It is open seven days a week; consult the menu on the Deck the Halls Website. 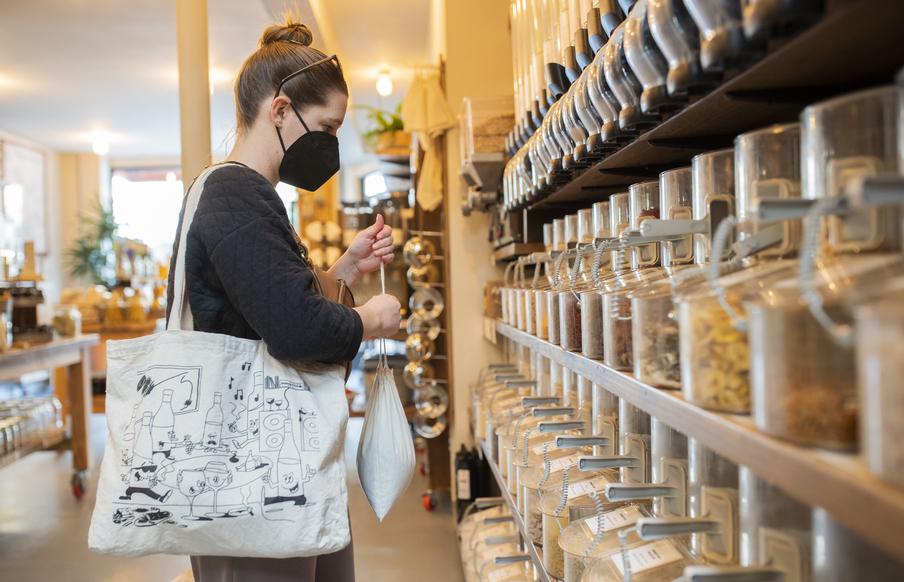