View all posts by Diana Diamond

Again (sigh), our city officials in Palo Alto are moving forward to pass a business tax – the revenue will likely go into the city’s general operating fund. The city council has tried several times before – and failed. They even had a ballot measure in 2009 to pass a business tax based on gross receipts, but the public rejected it.

Unfazed, they still carry the tax flag, advancing the measure towards the November ballot for voter approval.

Why discuss it now? Because the board is still deciding what the tax proposal should contain, and I think this is a good opportunity for all of us to try to influence the thinking of the board – including the suggestions on this site, which I will pass on to the council.

The tax will likely have the following provisions, although at the moment everything is very fluid: the business tax would be based on square footage, with exemptions for small businesses, grocery stores and hotels. Larger businesses with larger square footage would pay part of the tax once a year and then make additional monthly payments. One good thing – the annual bill limit for businesses under 5,000 square feet of space would be $50.

The board’s reason for suing him? No surprise – more money for city chests. They were boosted after a new poll they paid for indicated that 62% of voters MAY support it. Estimates range from about $2 million a year to $10 million in additional revenue, depending on how the tax is structured. It is easy to understand their logic.

One of the council’s arguments for the levy is that it needs it, well, because it doesn’t have it — and other towns do. But then what? Is this just another way to ensure that Palo Alto “keeps up with the Joneses”?

Keep in mind that companies that rent office space in this city find it much more expensive here than, say, renting in San Jose. Additionally, utility rates in Palo Alto experience frequent increases in water, electric, and gas bills. Companies know that they will have high costs when they set up here.

We never know the tipping point as to when a business decides to stay or leave because of a new tax could be the final straw. We know that higher taxes can cause businesses to leave.

If you haven’t guessed it yet, I’m against business tax.

I want businesses to thrive here because they generate sales taxes for the city among other taxes it has to pay. But they also provide beautiful stores, boutiques and restaurants that we all enjoy. I want more retail in town, to make sure downtown and Cal Ave are fun places to hang out, day or night. I want a thriving community, not one that has both downtowns doomed.

Over the years, opponents of the tax have said “now is not the right time”. Well, for better or for worse, I’m going to repeat that refrain. Now is not the time to adopt a business tax. Just look at the number of stores that have closed or moved during this pandemic. For those who remain, most say their sales have dropped significantly, and some add that they are just hanging on, as their incomes have fallen due to the coronavirus and employees are hard to find. If businesses leave, our once thriving downtown will no longer be able to thrive.

Another problem I have with the proposed tax is that council members don’t yet know what to do with the money they collect. They offered a number of suggestions. They pretty much agreed that it should go into the city’s general account, because then a majority vote (50% plus one) is all that’s needed for the measure to pass. If money is earmarked for details, for example, new bike lanes and affordable housing, then a two-thirds vote is required. Giving a specific purpose to the tax is a risk the council does not want to take.

The board talks about “replenishing the general fund,” so taxes can go to parks, libraries, or other community services.

Others oppose it, especially if the money raised goes into the general fund. History has shown that when the general fund receives the money, that money can be used for anything, including pay raises for municipal employees. Previous lists of suggested investment areas for these taxes are diverted to pay for other things in the city. Therefore, they argue for a two-thirds majority vote.

They make an interesting point. If a business tax is passed and the money goes to the general fund, chances are no one will know how that money is being used except the city manager.

Many residents may be in favor of business tax because they may think taxes are okay – for someone else, such as businesses. In this way, they can bear such a tax, since they do not have to pay.

I know it’s early to speak out against a business tax since the election is in November, but I want residents to think about this proposal – its benefits to the community as well as its effect on the business world. And keep in mind that traditionally when companies’ costs rise, they pass on their new spending to customers who are billed more. It means you and me.

The democracy.
What’s right for you?

Please ensure your comments are truthful, on topic, and not disrespectful to another poster. Don’t be sarcastic or belittling. All postings are subject to our TERMS OF USE and may be deleted if deemed inappropriate by our staff. 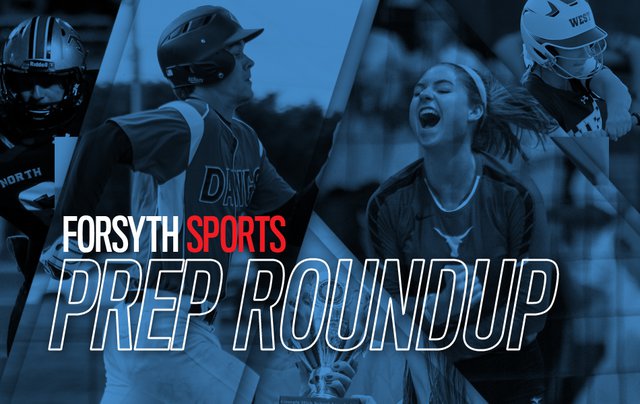 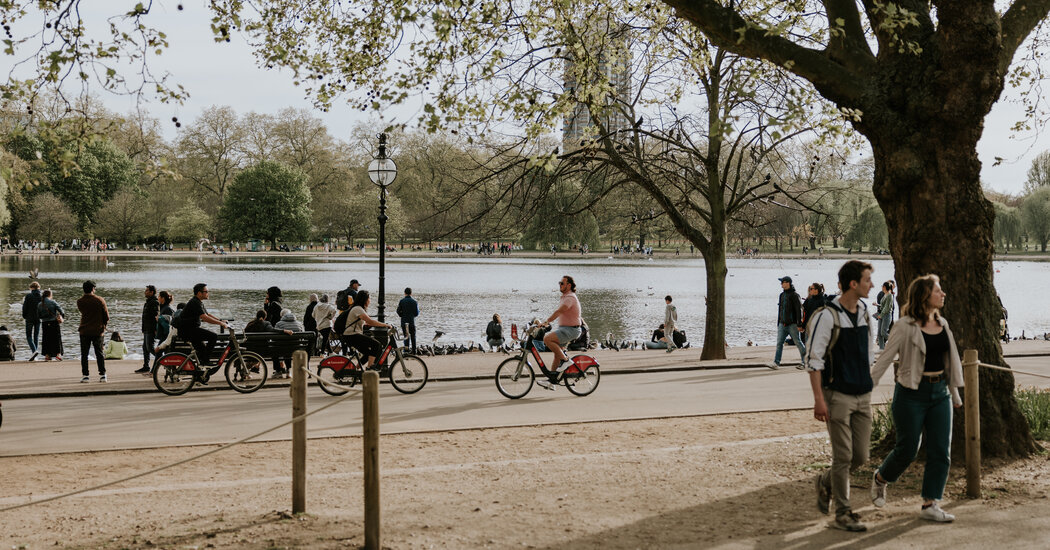