The 1851 market and bookshop suffered an unprecedented number of thefts this semester. On February 22, an email from Dean David Hennessey was sent to students alerting them to the excessive theft both at the market and at the bookstore. The market was temporarily closed as a result.

Associate Vice President of Operations Diane Parker was shocked by the number of thefts on campus. “I don’t know what’s going on this year. It’s unusual. I have never experienced this and… coincidentally at the same time [theft] was going on at the market, the bookstore manager called and said, “I don’t know what’s going on, but the decrease is incredible,” Parker said. “I’ve been here 17 years and never heard of the bookstore having shrinkage issues.”

Parker was alerted by manager Jackie Morgan, who said the shrinkage was higher than normal. “The university has security systems all over campus, as you probably know, but [not] within store walls,” Parker said. Parker added that since the bookstore is managed by Barnes & Noble, they are responsible for installing their own security systems.

Margaret Campbell, a second-year health science student, was surprised to learn that students had stolen from the bookstore.

“There are employees there who should be deterring people from stealing and I feel like stealing from a school bookstore is so offensive,” Campbell said.

According to Parker, the bookstore’s security features were put in place “right after the email was sent to the community.” Asked about the previous security systems in place at the bookshop, Parker said: ‘I’m not at liberty to discuss what they had in place, but it’s the property of Barnes & Noble.’

The 1851 Chronicle contacted the bookstore and Barnes & Noble directly, but received no comment on the situation.

Investigations into the incidents at the bookstore and market are ongoing. According to Capt. Robert Manning of the Lasell Police Department, the footage is still being reviewed.

“We are always going through [the footage] because it is a tedious process. But it’s a process of trying to match what we call CCTV footage, footage and camera angles, with map swipes and things like that. So it’s ongoing,” Manning said.

Manning confirmed that progress has been made in the market investigation, as some students can be identified, but not in the bookstore robbery investigation.

Manning and Parker shared that Student Conduct Services would handle disciplinary action against students. Since the review of footage is proceeding at a slower pace, there have also been delays in the disciplinary process.

“At this time, we do not have a complete list of responsible student names,” said Scott Lamphere, director of residential life and student conduct coordinator. “We have only been able to identify a few people, and those people have been notified, but we have not taken meaningful action against them… It seems unfair to go after two when we know it is almost 40 or 50 people who…repeatedly have been [stealing]. That’s kind of our dilemma,” Lamphere said.

Although Market 1851 is not reopening this semester, it has moved to Boomer’s Grill in the Valentine Dining Room. According to Food Services Manager Michael Quackenbush, “Students can visually see everything that is available for purchase, but all items are delivered to them by an associate.”

Sophomore forensic science student Connor Parker doesn’t like the market’s move to the dining hall because it’s harder to get a variety of foods when you need them.

Sophomore fashion merchandising major Casey Salvatore agrees the market is in an awkward spot, but understands why it’s moved.

“It sucks that other people ruined it for people who paid. People who actually paid don’t have that privilege anymore and it’s not open late at night,” Salvatore said.

On the other hand, Alexa Berkeley, a sophomore in exercise science, loves the new market location. “I think the market is in a better place now because [the dining hall] is such a popular place and every student will have the opportunity to use the market,” Berkeley said.

Despite the lack of convenience, Quackenbush and Parker confirmed that there was a discussion about the future of the market for the upcoming semester to “offer the program more securely,” Quackenbush said.

“We are working with Chartwells on some solutions. One solution was something that functions much like a minibar and a hotel room. Everything has an inventory tag on it and you slide to open the cooler… The cooler opens and as soon as I lift something and it goes through the barrier, it charges me,” Parker said. “So we’re looking at these kinds of solutions to give you all the convenience you expect and want, but also to understand that it’s not charity.” 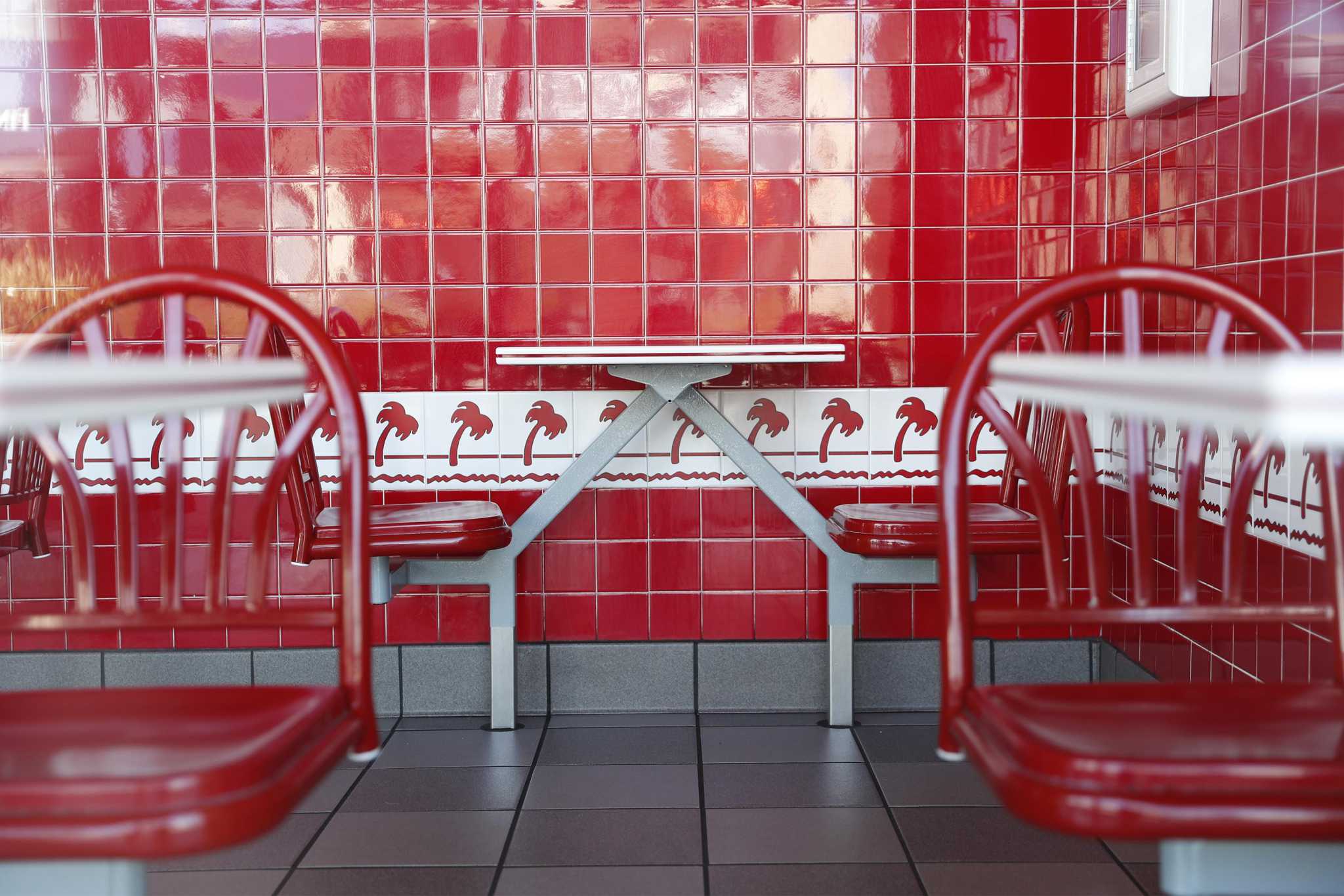 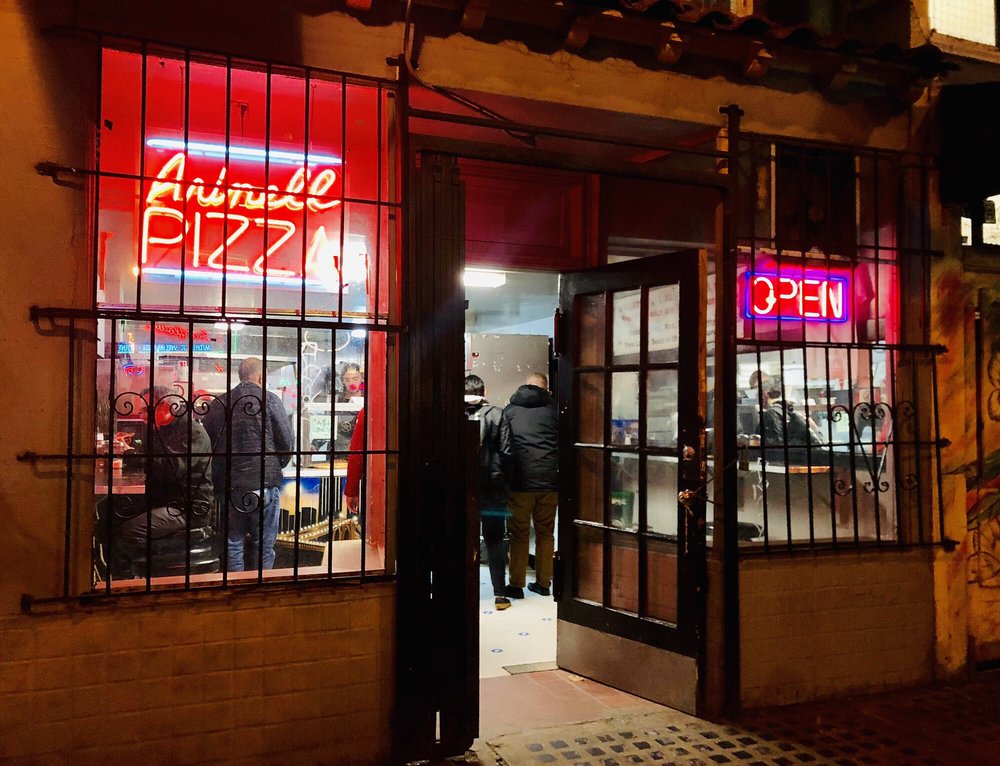