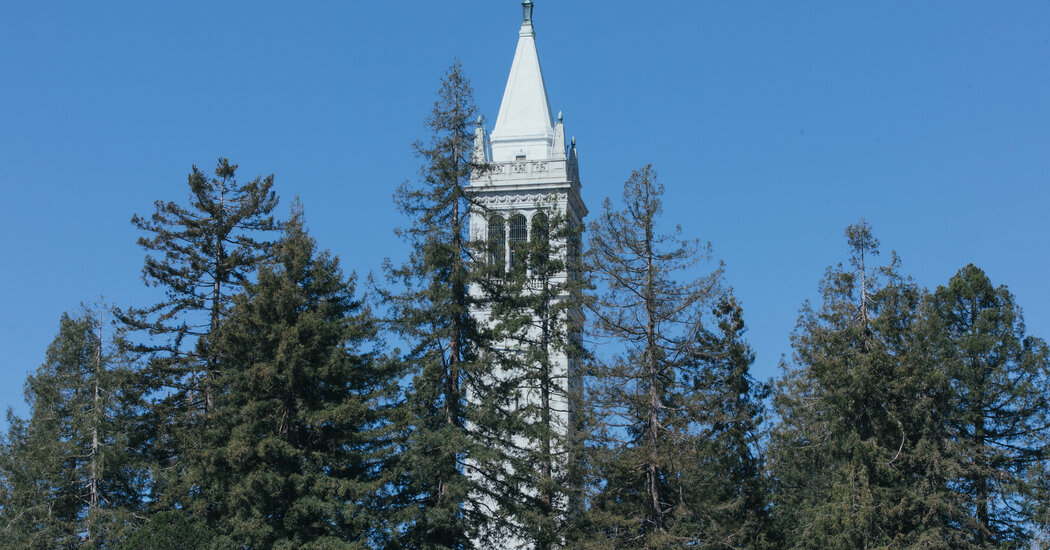 Scrambling to short-circuit a court-ordered enrollment freeze at the University of California, Berkeley, state lawmakers on Friday unveiled a proposed amendment to a landmark environmental law that would allow the university to admitting students at its previously planned level despite a lawsuit accusing its growth is polluting the city.

“If this passes and is signed, it will allow Berkeley to move forward with the planned full enrollment and without reductions,” said Phil Ting, who is chairman of the Assembly budget committee and has helped to draft the bill.

In an order the California Supreme Court left in place this month, the university was instructed to limit the number of students it admits after a neighborhood group filed a lawsuit seeking to slow the growth on campus based on the California Environmental Quality Act.

The university previously said it would need to enroll 2,629 fewer students than planned in order to reach the cap of 42,347 enrolled students in 2020-21.

The reprieve, which lawmakers hope to pass quickly, would affect only a small portion of the law that deals with environmental impact reports required as part of long-term development plans at California’s public universities. It would give higher education officials 18 months to remedy deficiencies when courts determine that a campus population exceeds projections, and would ensure that any remedies sought now would not apply to current enrollments. It would also allow them to adjust the number of faculty and staff on campus, rather than just the number of students.

Legal challenges have arisen due to longstanding legislative pressure to make room at public universities for more California students despite an acute housing shortage. Demand for admission to the highly ranked University of California system is intense, and economic projections indicate that the supply of highly skilled workers is well below the level the state needs.

The University of California system has on-campus beds for about 106,000 students, leaving about two in three students competing for off-campus housing in some of the nation’s most expensive housing markets. Over the past decade, the state has added just over three times as many people as housing units, pushing its median home price, at $800,000, to more than double the national figure.

“We all know how hard students work to get into college, and UC Berkeley is a huge accomplishment for any student – the time they spend to get there is worth a lifetime’s work,” he said. -he declares. “It was really our responsibility.”

A Berkeley campus spokeswoman, Janet Gilmore, said the proposal would help ensure students “are not harmed due to the uncertainty surrounding current policy.”

The legal furore at Berkeley has highlighted tensions throughout the University of California’s 10-campus system, which guarantees places for the top 12.5% ​​of high school graduates in the state.

System registration, which now has around 300,000, has grown by more than 63,000 students since 2011, but housing has not kept up. At Berkeley, the university houses fewer of its undergraduate students than any other campus in the system, about 22%.

Overcrowding has raised tensions in the notorious liberal city, where longtime residents have repeatedly filed lawsuits over campus housing projects. The litigation that led to the enrollment freeze stems from an environmental impact report that plaintiffs, including a local university development critic, claim failed to properly analyze and address the impact of enrollment on the campus, which exceeded the university’s earlier estimates by at least 30 percent.

This analysis was required under the California Environmental Quality Act, also known as CEQA, which was enacted in the 1970s to protect the state’s natural resources from development, but has also been militarized in court to block housing.

Calls for environmental law review have been mounting for decades, but state lawmakers are loath to delve into the sprawling and convoluted law, pinching and tucking it instead with myriad exclusions and workarounds. . 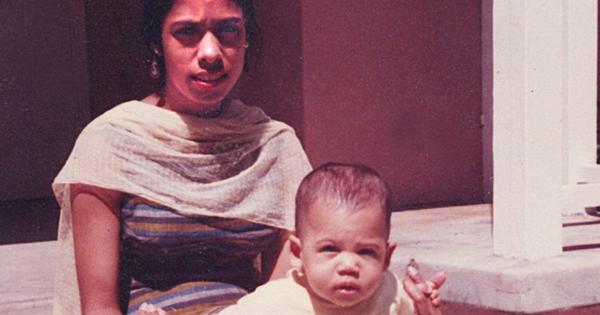 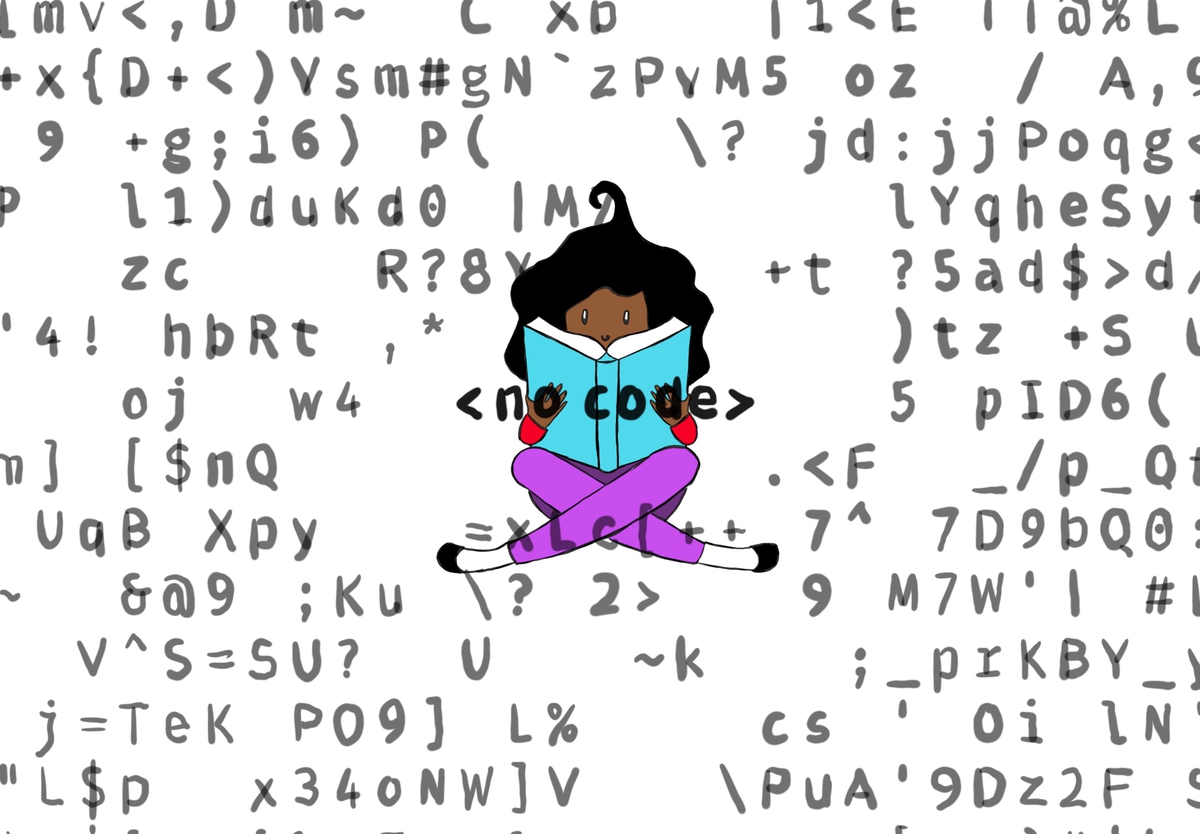