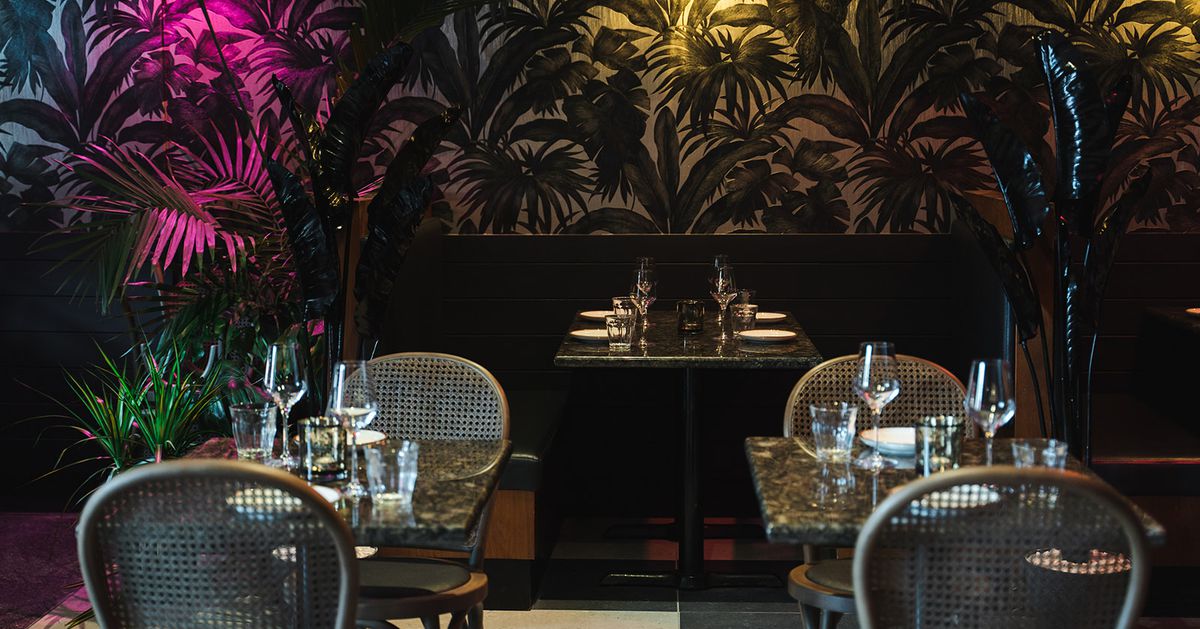 After a whirlwind two-month makeover, Little Thief is set to open Wednesday, August 3 in North Park, where the wine bar and kitchen replace a nearly 30-year-old Italian joint on University Avenue.

Named after a winemaking tool used to “steal” and test wine samples during the barrel aging process, the new bistro from the team behind Bottlecraft and Vino Carta – the much-loved craft beer and wine shops – continues on the way to Vino Carta’s latest Solana Beach location, which offers tasting menus and brunch from local culinary pop-up Long Story Short.

With 100 seats spread across a large cluster of umbrella-shaded tables in the large outdoor plaza and its dimly lit interior, which contains a mix of dining tables and bar-height rails, Little Thief is also the launch point for Papalito, a new Sonoran BBQ-inspired outfit by chef Drew Bent. Bent, whose 15-year career has taken him to Chez Panisse in Berkeley, Tulum with Noma Mexico, and has included stops at the Snack Shack of Carnitas, Tender Greens, Puesto, and most recently Lola55, tells Eater that his menu all day for the North Park is recalled to his days as a deli chef for Blind Lady Ale House and the much-missed Tiger! Tiger!.

For those who already love Vino Carta, one of San Diego’s best places to drink or buy natural wine, Little Thief offers even more exploration via 20 wines by the glass and 50 bottles focused on natural wine and small producers. making organic and low intervention wines. . Bottles from the wine list will be available at retail at 10% off, but better deals could be found a few doors down at Bottlecraft, which has beefed up its wine selection. Vino Carta general manager and co-owner Patrick Ballow tells Eater that the bar is also planning a vermouth happy hour.

Little Thief will stay open until 1 a.m. on weekends, with its kitchen open until 11 p.m. for late-night bites. The group’s founder, Brian Jensen, who lives in North Park, says the bar will also host DJs on Saturday nights from 8 p.m. to midnight.

With a wine-focused restaurant now in his portfolio, Jensen’s next venture is Bock, a craft beer bar with a full kitchen that’s heading to the former Hamilton’s Tavern space in South Park. Jensen tells Eater that construction on the project is expected to begin this fall. 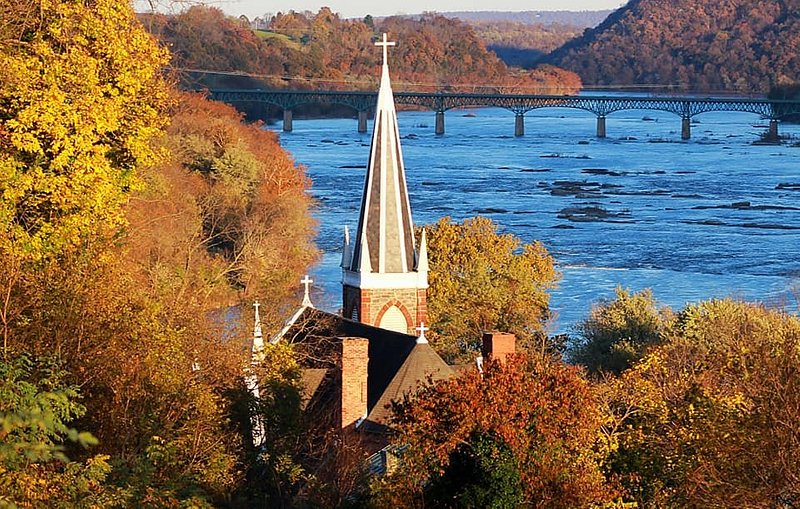 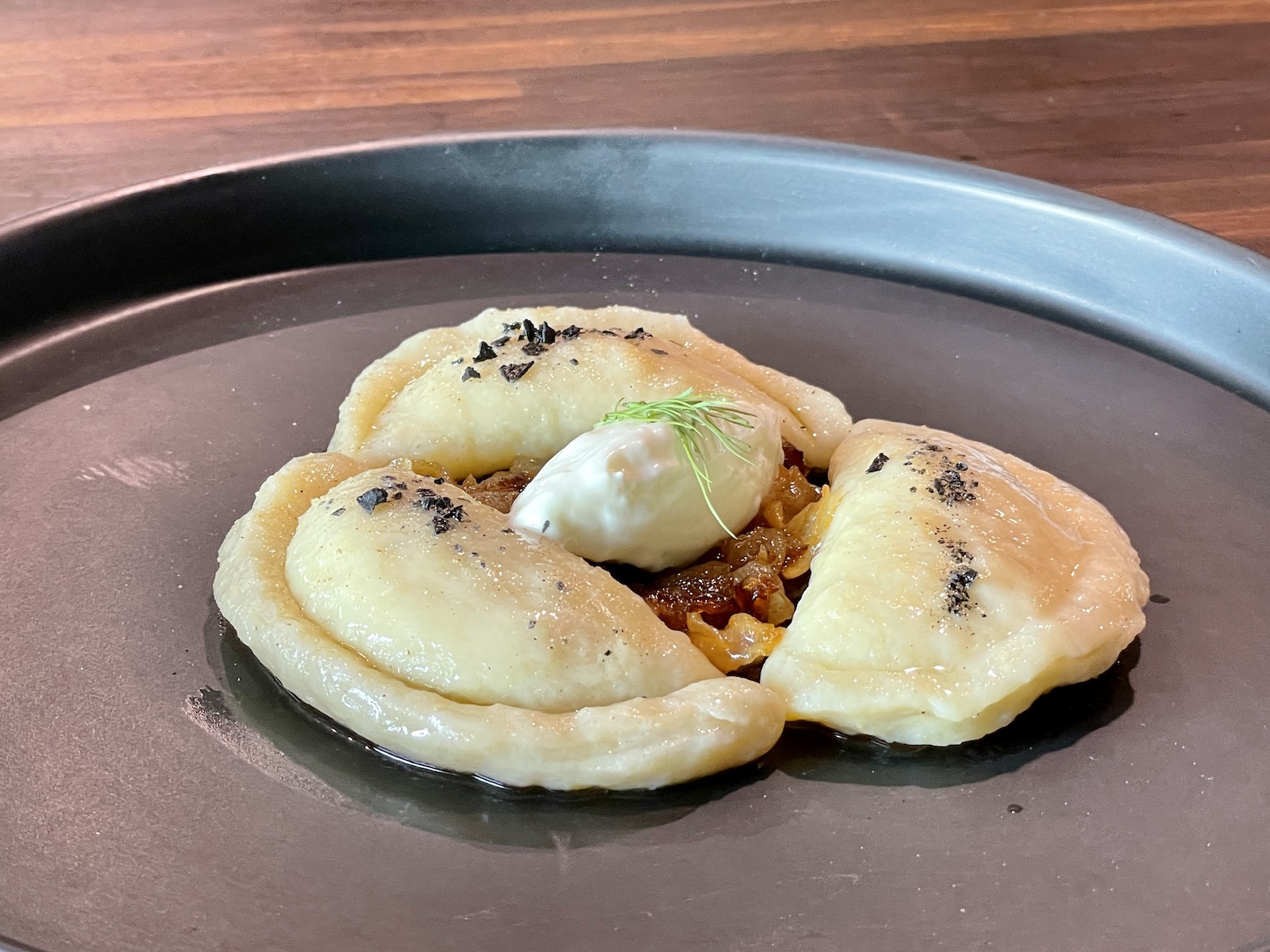 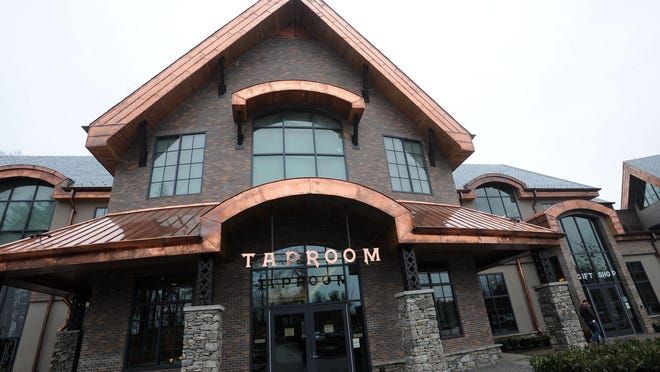 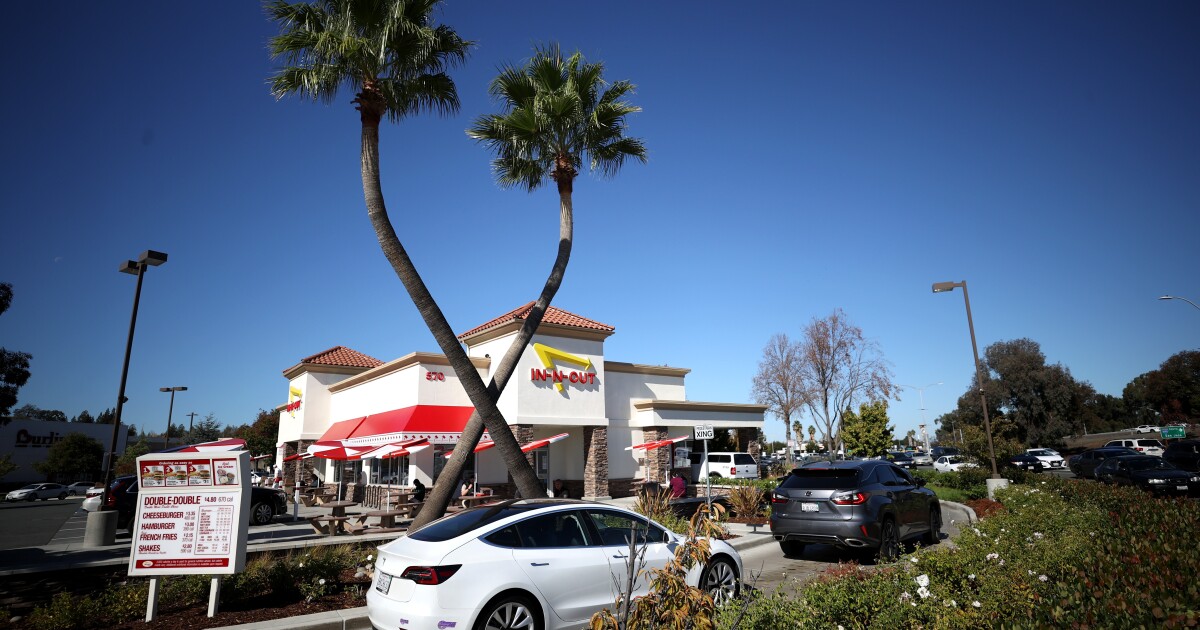