He’s another casualty of the pandemic in the Bay Area. After 46 years, Berkeley’s beloved bakery, Vital Vittles, is closing its doors.

Berkeley resident Naomi Pearce stocked up on a dozen loaves of her favorite bread from Vital Vittles Bakery in Berkeley on Friday, where she has been a loyal customer for 30 years.

“We eat it every day. We have raisin bread in the morning and millet bread for sandwiches, then in the afternoon we have cinnamon rolls,” she said.

That’s why Pearce said she was heartbroken to hear the bakery was closing after 46 years.

“It’s not easy to find organic and fresh,” she says.

For years, the bakery has enjoyed a devoted clientele. Many people may have seen Vital Vittles Organic Whole Wheat Bread or Gluten Free Muffins in Safeway or Whole Foods. The bakery also sells to schools and restaurants.

But Binh Tran and her sister, who have owned the business for 15 years, said when the pandemic hit, despite online fundraising efforts, they simply couldn’t overcome all the challenges.

“We lost so many accounts and the cost of our ingredients became very expensive. And it’s very difficult for years to raise the price to compete with other brands,” Tran said.

Vital Vittles bread is made without preservatives, but one problem they faced during the pandemic was that many customers decided they wanted bread with preservatives because they were worried about having to store food.

On Friday, people were trying to grab the last loaves as a box full of 20 headed for a customer in Palo Alto.

“We sold everything,” Tran said.

“My reaction is extreme sadness because this is a Berkeley institution,” she said.

Another company plans to buy the bakery and renovate it.

Tran told NBC Bay Area on Friday that he hoped they would continue to sell some Vital Vittles products, but for now he said he and his sister were saying goodbye to their longtime customers. 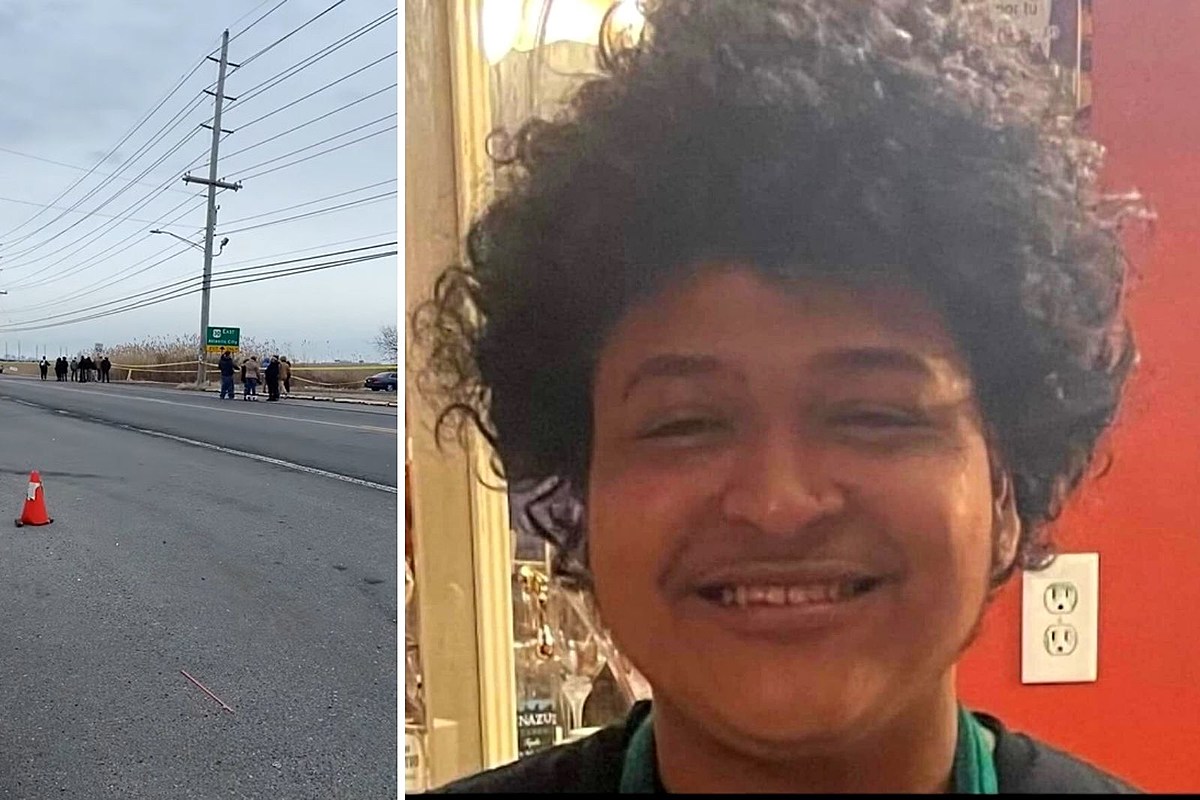 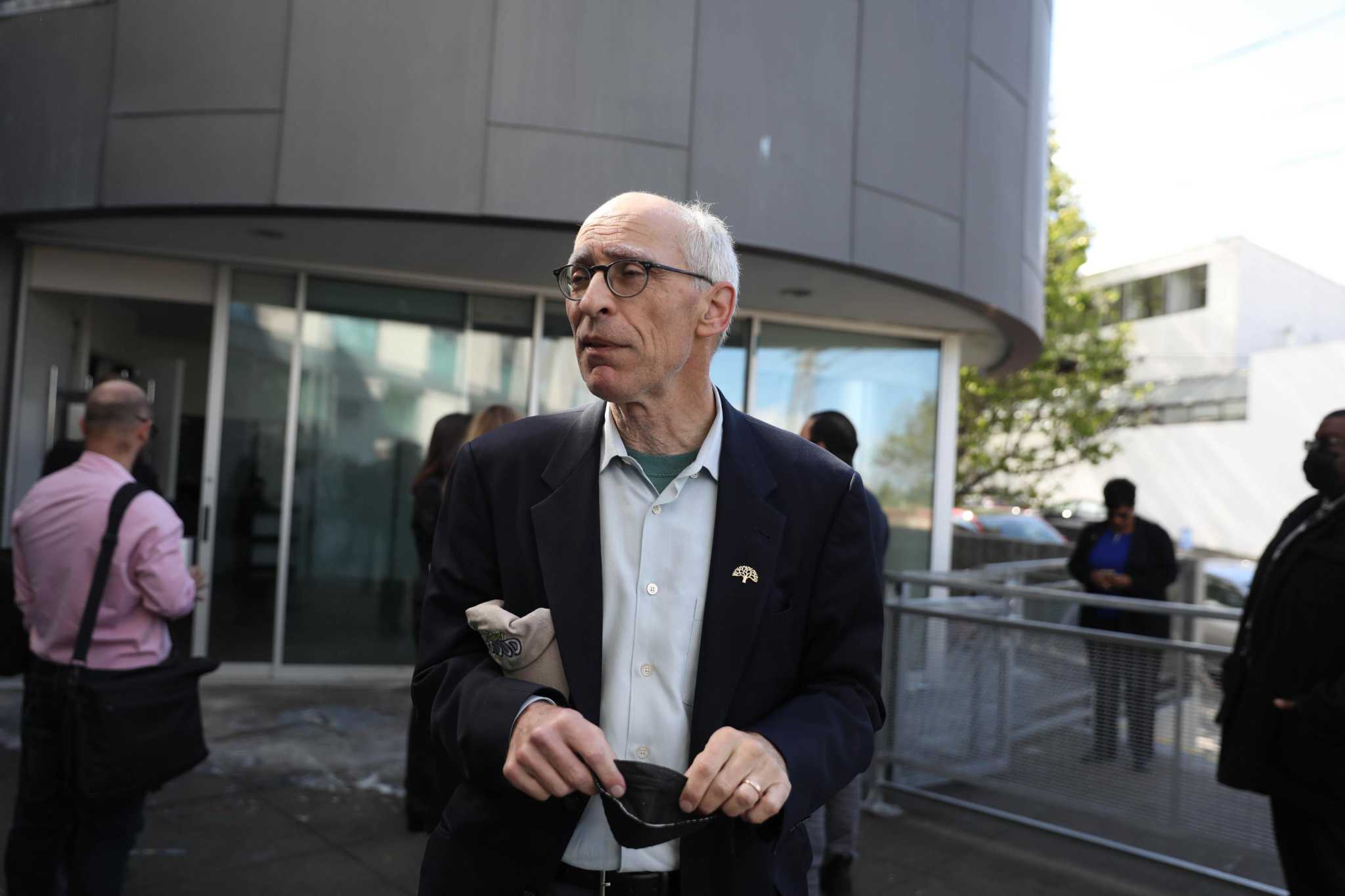