She grew up near Alton Bay, the sword-shaped cove that stabs four miles beyond the southeast edge of New Hampshire’s largest body of water. However, she did not know anything about the place of the lake in the history of sport.

âSomeone told me about five years ago that Lake Winnipesaukee was the site of the first inter-varsity sporting event – the Harvard-Yale Regatta of 1852,â she said. ” I did not know. I had to go get it.

“I unwittingly came from the cradle of intercollegiate athletics.”

But the small town girl of Alton is now taking a giant leap as the first woman to lead Gaucho in 100 years of UCSB Athletics.

Barsky, deputy director of sports for eight years, takes over this week as the university’s interim sports director. John McCutcheon officially retired on December 31 after nearly seven years in the role.

Many on campus believe Barsky will definitely earn the title as Title IX – the federal civil rights law that guarantees gender equality in education – celebrates the 50th anniversary of its passage on June 23.

âI have had the great advantage of working for an amazing mentor in John, and certainly other mentors here on campus and across the country,â Barsky said. âJohn really gave me the opportunity to grow in many ways and gain a lot of experience in different areas. “

She has come a long way from her hometown of 5,000 people. But even after former Kelly Hall made a name for herself as a basketball point guard, placing second all-time in assists in neighboring Keene state, she didn’t think of a future career in varsity athletics.

âI wanted to be a teacher,â Barsky said. âI graduated in education and psychology and started teaching fourth grade at Garrison Elementary in Dover, New Hampshire – and absolutely loved it.

“It was a dream job for me, and I expected to progress in this profession.”

But the University of New Hampshire quickly came up with a different career path. She offered him the chance to earn a master’s degree in kinesiology while also being a graduate assistant coach for his men’s basketball team.

âWithin months it turned into working with the men’s and women’s basketball programs,â Barsky recalls. “It gave me that ‘ah-ha’ moment of how much I loved the college experience. I had never realized it before.

âI have seen that growth and development occurs just as much during a traditional college experience as it does during the first and second years … in elementary and secondary schools.

âBeing a teacher and mentor for college student-athletes was what I was supposed to do. It has become my passion.

She spent two years at UNH, then four more at St. Francis College in Brooklyn as an assistant coach and senior administrator for women.

Barsky took a leap of faith across the country after UCSB hired Lindsay Gottlieb as head coach of women’s basketball in the spring of 2008. Gottlieb, who had coached with Barsky in New Hampshire, offered her the position of main assistant.

âIt was a bit difficult at first because my whole family and my husband’s whole family are on the east coast,â she said. âDavid and I moved here with our eldest, Jacob, and we now have three children.

âBut from the time we got here, not only our athletics department and our campus community, but even our extended Santa Barbara community have been so wonderful and welcoming. It’s like a family.

Barsky helped the Gauchos win two Big West Conference regular season championships over the next three years. His journey reached another crossroads, however, when Gottlieb left UCSB to become the head coach at Cal. She chose not to follow her to Berkeley.

âIt was a very difficult decision whether or not to stay as a coach,â she admitted. âI had just had my daughter and our mindset was, ‘Let’s take a year and settle down a bit,’ especially with our two young children.

âI had been a coach for over a decade. We decided that I would take a year and probably get back to it. I was comfortable and confident that I had the experience and the contacts to do it.

Barsky’s break was short-lived, however, when UCSB’s College of Letters and Sciences offered him a job as an academic advisor.

âIt became another eye-opening moment, ‘ah-ha’, to discover how much I enjoyed learning about the cultures and the uniqueness of different sports.â

McCutcheon brought her to his team as Senior Women’s Administrator in February 2014, after noting her organizational skills and gift for chatter that even Barsky admits to be considerable.

âIt’s definitely a joke in my house and with the others,â she said. âI don’t have a knack for being brief.

Since then, Barsky has handled many internal departmental issues, including handling COVID-19 procedures and protocol. His efforts have helped UCSB keep its athletes on the playing field better than most universities.

âWe’ve been through some pretty tough years, but I think life is about adversity,â she said. âSometimes things come up that you can’t control and that you didn’t expect.

âYou have to be able to manage them and continue to thrive and excel. “

Barsky has established herself even outside the UCSB athletic community, as Big West’s representative on the NCAA Division 1 board as well as the Women’s Basketball Oversight Committee.

She also participated in the NCAA Pathway program, whose mission is “to elevate top athletic administrators to the next level as athletic directors or conference commissioners.”

âThese are exciting times for UCSB,â she said. âWe have had wonderful success, certainly on the playing field, but also in university and facility development. “

Her greatest satisfactions, however, come from things as simple as a thank you note. She received one from a former gaucho athlete just before Christmas.

âShe hadn’t finished school for four years and left, then started working,â Barsky said. âBut she did some outreach and then worked with our staff so she could come back and finish her education.

âShe sent me a picture and said, ‘This is my degree, I’m so excited!’ I was crying about it. I texted some of our staff here and said, âThat’s why we’re doing this. “

âBeing a parent keeps you on your toes,â she said. “It allows you to stay flexible, to keep your feet on the ground and to stay in tune with the question, ‘What are our core values ââand how do we make decisions based on our core values?’ I think it’s the same here in athletics.

Kelly Barsky takes a selfie of her family during a UCSB football game. (Barsky family photo)

âI am so grateful to have the most wonderful husband and three children who support this life in athletics, which is a busy and hectic life. We made this trip together.

It’s an odyssey that had an important starting point in the small town of New Hampshire, seated at a large, bustling table.

âI come from a fairly large extended family,â Barsky said. âMy house was very busy all the time. My mom would cook like there were 30 people showing up for dinner, and there were often.

âThe Sunday coffee was a flood of people either at my house or at my grandparents’ house – and for hours on end. I think that gives some insight into how I lead and where I find my comfort in athletics. It has always been a home for me.

She knows that a maelstrom can befall inside that gaucho house as fiercely as those that would bring up Lake Winnipesaukee. However, it’s how you navigate these turbulence that matters most.

âYou learn at the coffee table when to speak, when to listen, when to support,â Barsky said. âThere are times when you don’t agree and you might have a fight, but regardless, you love each other.

âI think I had this great experience at home with my parents and extended family. You’re working on it. You deal with adversity together.

This is the credo of the new chef of a lively gaucho house.

– Noozhawk sports columnist Mark Patton is a longtime local sports writer. Contact him at . (JavaScript must be enabled to display this email address). Follow Noozhawk Sports on Twitter: @NoozhawkSports. Connect with Noozhawk on Facebook. The opinions expressed are his own. 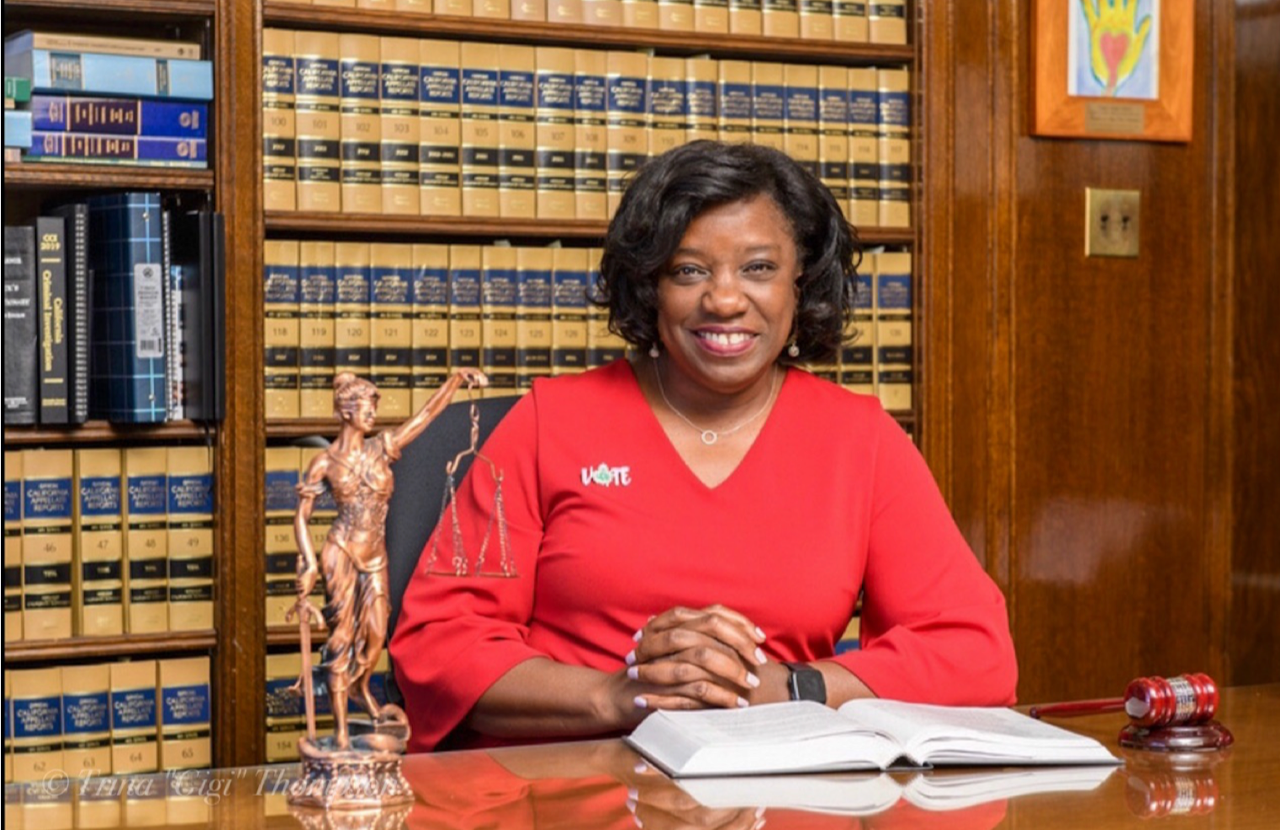