INWOOD — Rotarian Rob Lowe recalled a moment during the COVID pandemic when his wife told him it was time to get out.

“My wife got sick of me being home,” he laughed.

Being immunocompromised and waiting for his shot, Lowe wasn’t sure what he was going to do, but his wife, Sylvia, had the answer.

She put him in touch with a group of friends who met regularly to play pickleball at War Memorial Park, a sport that has now become a passion.

“I thought that was a ridiculous name,” laughed Lowe. “They shuttled me to the field and we started playing. I was so immersed with it.

Lowe, who has had four knee surgeries, found the sport was not as hard on the joints as he had found with other sports, such as tennis, racquetball and handball.

And then the light bulb went out.

Lowe visited the Martinsburg Rotary board and suggested the group become the first local organization to hold a pickleball tournament as a fundraiser, instead of the golf tournaments that typically fill the months the hottest.

“I thought it would be great to have the first footprint of a nonprofit to establish,” Lowe said.

With Martinsburg-Berkeley County Parks and Recreation on board to allow the use of the Randy Smith Center, Lowe had to persuade President Steve Truax, who, like his Rotarian friend, wasn’t so sold on the name.

“Rob and I are both veterans. We’re both involved in the VA, and the VA has had some kind of pickleball activities going on,” Truax said. “Several of my friends had told me I had to get into pickleball, and my reaction was like Rob, ‘I’m not going to be involved in anything with such a stupid name.’ When Rob started talking to me about it as a potential fundraiser, it started to pique my curiosity.

The pair headed to the Randy Smith Center where Truax watched for a day, seeing what the sport was all about and finding themselves thinking it looked fun.

“I showed up the second time around, and I was ready to sit down, get comfortable, and watch. Found out you don’t watch pickleball,” laughed Truax. “The next thing someone was handing me a borrowed racquet. I said, ‘I don’t know how to keep score.’ They say, “We’re playing doubles. Your partner will keep track. He’ll show you where to go. Then I was playing pickleball.”

Truax found that although he lacked the agility for tennis, on the pickleball court the game was perfectly paced. While the sport was originally popular with the elderly, the average age of a pickleball player now sits in the early 40s as individuals find the benefits and enjoyment of the sport fast but not too aggressive.

Truax called it a “lifetime” sport as he met pickleball players who have fused vertebrae and others who have had knee, back and pacemaker surgeries.

“Pickleball is mild enough to be part of your rehab,” he said. “It can reinvigorate you. It’s not too demanding for people like that.

At its origins, pickleball is a combination of table tennis, tennis and badminton. It is played on a regulation badminton court with a 36-inch tennis net that dips to 34 in the middle. It is played with an oversized tennis racket, per se.

“Popularity filters across age groups and across our country,” Truax said. “All different demographics play pickleball because it’s a good pace, it’s cheap to get it.

“The strategy is endless. It’s never boring, and at the same time, it’s never too fast to play.

And once he thought about it more, became more familiar with the culture of pickleball, the Rotary president realized that the game blended in well with all the nonprofit representations.

The tournament will take place March 12-13 at the Randy Smith Center with a $50 registration fee per player per day – people can register for one or both days. The deadline for registration is March 5.

The event will feature tournament materials provided by PickleballTournaments.com with a registration officer from the organization on site throughout the tournament. The tournament is not sanctioned by the USA Pickleball Association. 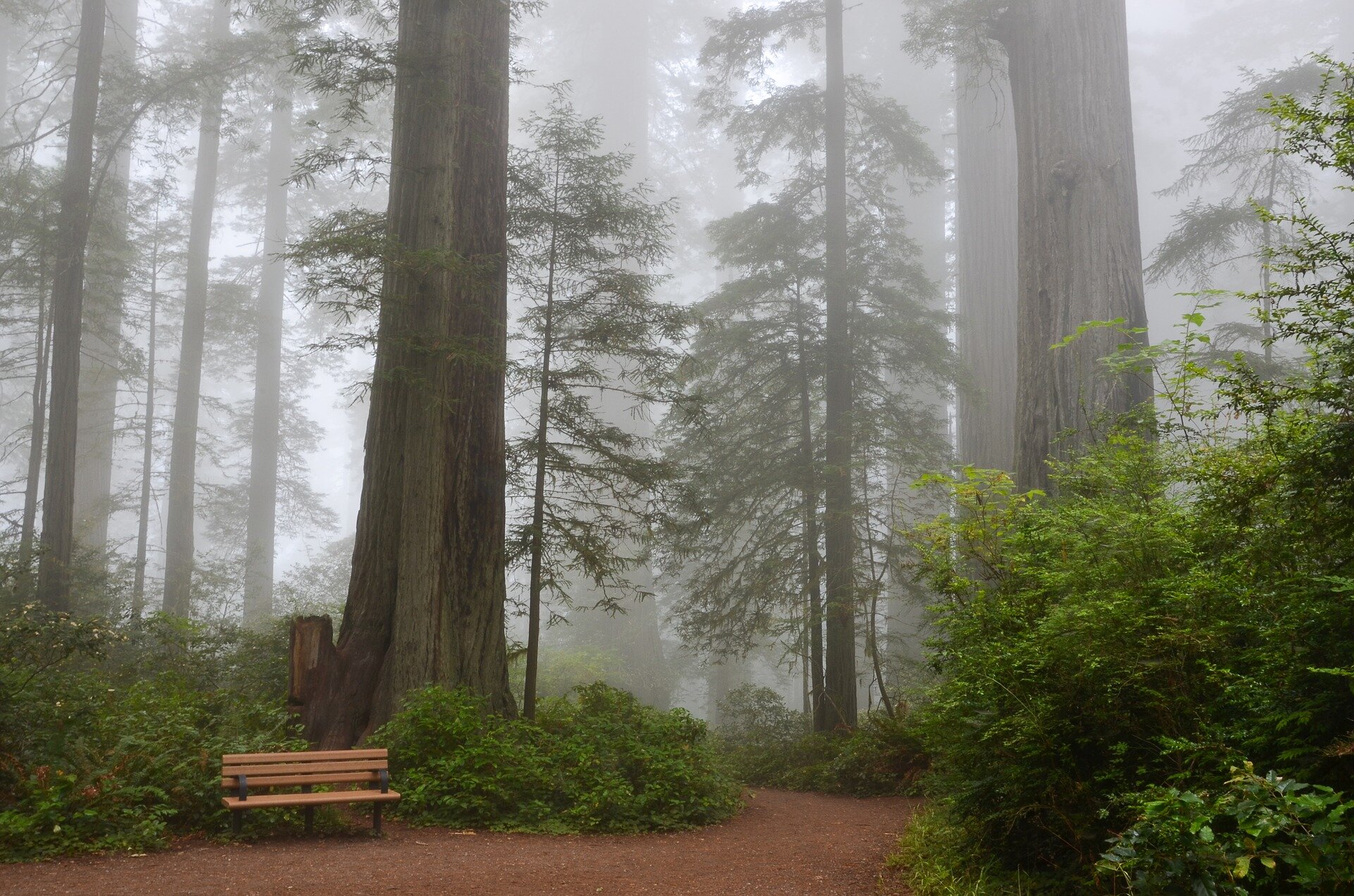