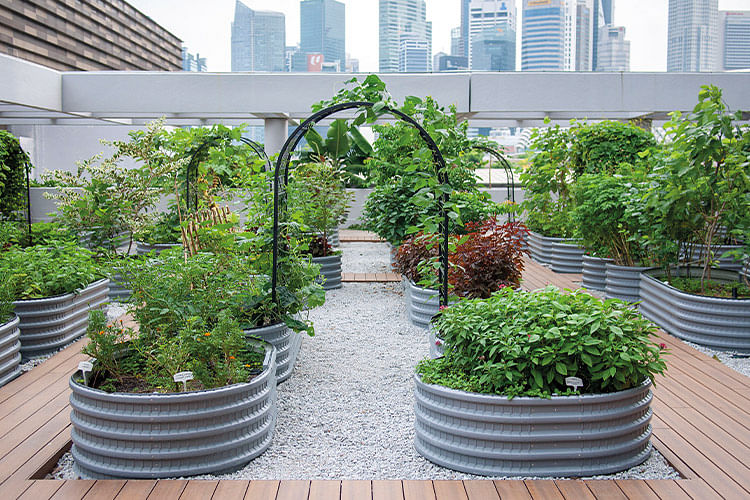 It’s been half a century since American chef, restaurateur, and author Alice Waters opened Chez Panisse in Berkeley, California, and incubated the farm-to-table movement that promotes the use of local ingredients. Inspired by the French approach to food, focused on fresh, local and seasonal, his restaurant revolutionized the restaurant industry in America, which relied more and more on processed foods that were increasingly removed from the land on which they were grown.

Over the decades, the farm-to-table philosophy has spread around the world and has been embraced by many of the world’s most respected chefs. Some, like sustainability pioneer (and Chez Panisse alumnus) Dan Barber of Blue Hill at Stone Barns in the US, and three-Michelin-starred Alain Passard of L’Arpège in Paris, have set up their own farms, while others have built networks. with local farmers and pickers who share their vision.

Then there are those like Simon Rogan who have done both. Passionate about the connection between food and nature, he runs a farm for his newly three-star Michelin hyperlocal, L’Enclume in England, and works closely with local farmers for Roganic, Hong Kong’s first restaurant to win an award. Michelin green star. for its sustainability credentials. 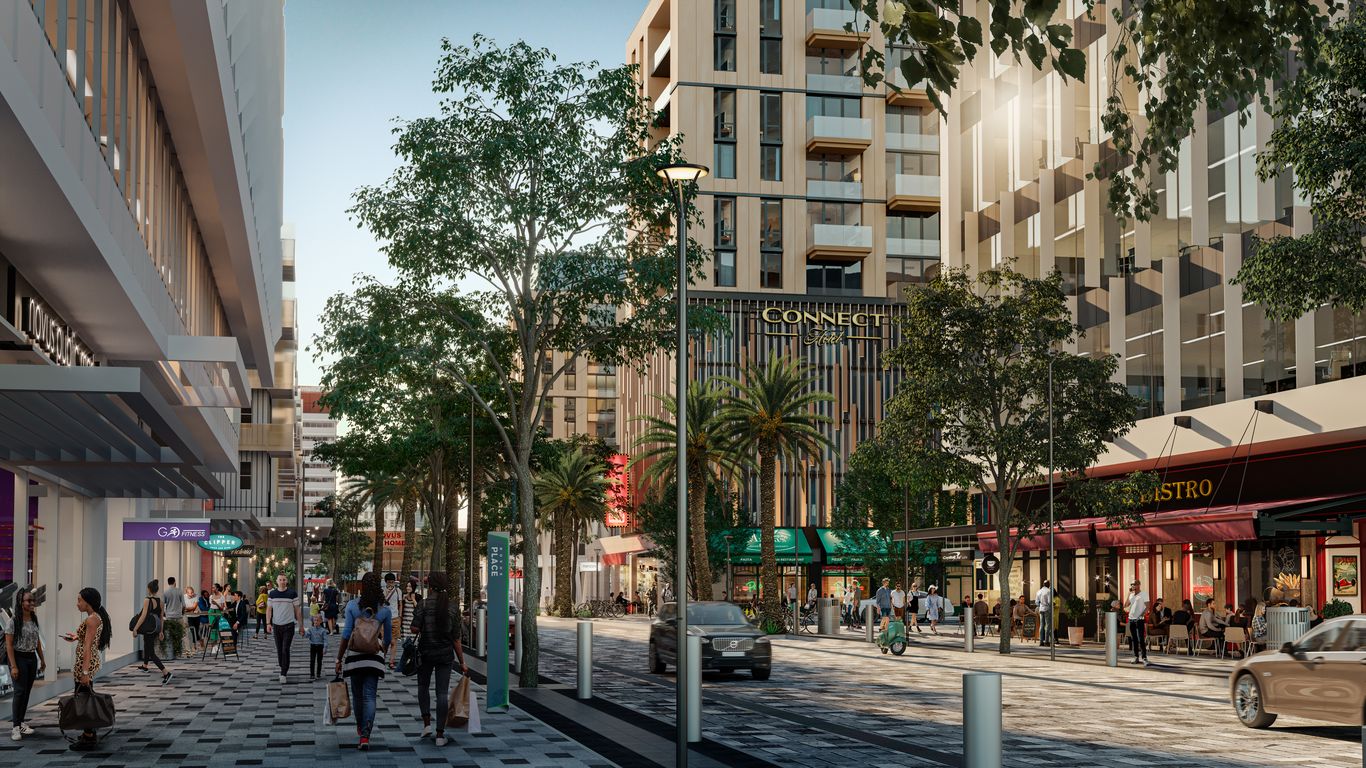 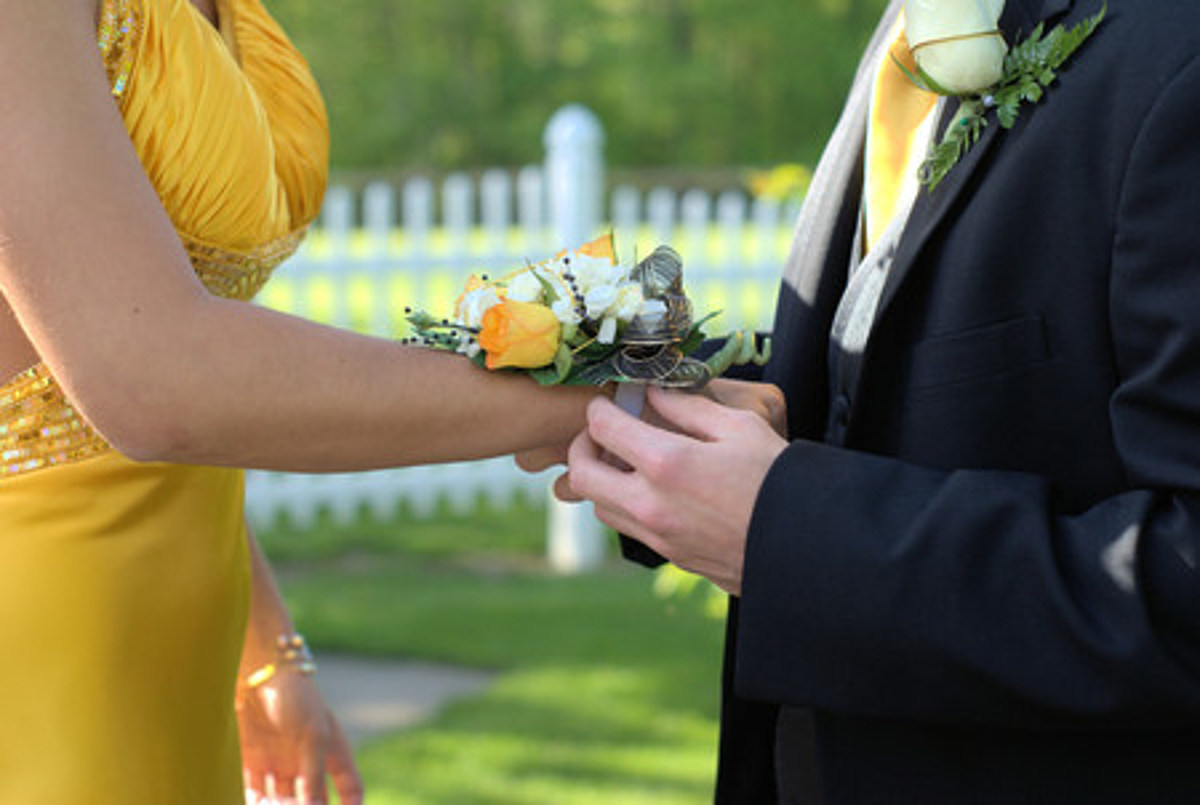 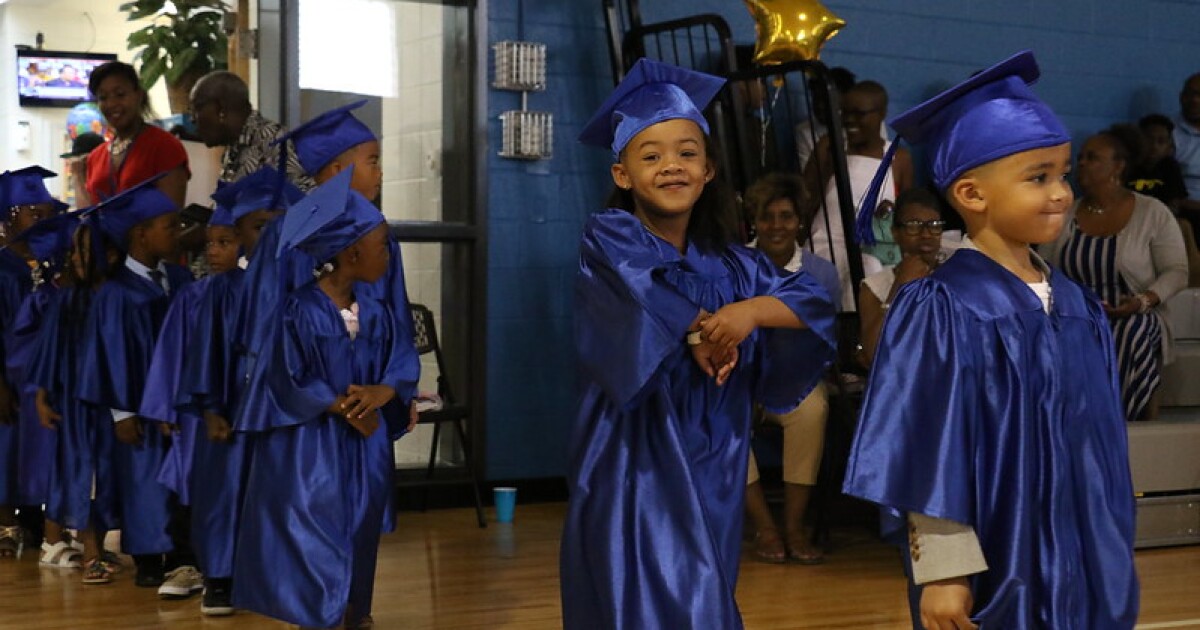 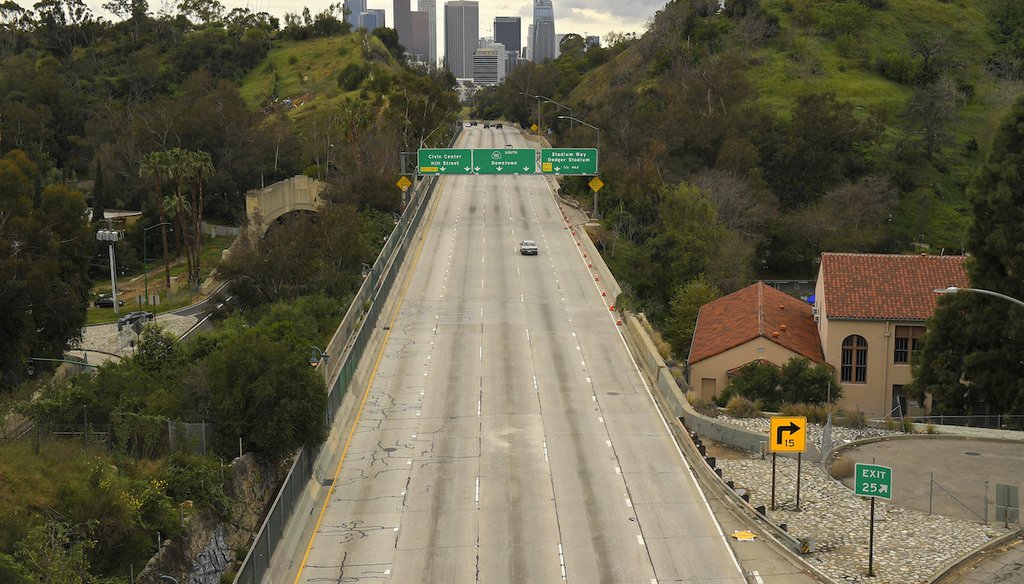