Jennifer Ott back after four years of absence.

Alameda has been without a city manager since Eric Leavitt resigned in May of this year to take the same position at Fullerton. Since then, several people have served as Acting and Acting City Managers. The first was the former deputy city manager Gerry Beaudinwho was hired as City Manager of Pleasanton the same day he was chosen to replace Leavitt and only held the position for three weeks.

It was replaced by Dirk Brazil, who previously retired from the same position with the city of Auburn. Brazil left the post to Alameda for personal reasons after only a few months. He was followed by the city’s director of human resources, Nancy Bronstein, who later retired this fall. Currently, the City Manager’s duties are carried out by Director of Public Works, Erin Smith, with assistance from Director of Recreation and Parks, Amy Wooldridge.

“I’m so excited to return to the City of Alameda as the next City Manager,” Jennifer Ott said. “My 13 years working for Alameda and the many relationships I have developed will allow me to jump right in and begin implementing Council and community priorities right away.”

The Alameda City Manager is appointed by and reports directly to the Mayor and City Council. As the City’s Chief Administrative Officer, the City Manager provides organizational leadership and direction for City operations.

“On behalf of City Council, I am thrilled to welcome Jennifer Ott back to Alameda as the new City Manager,” said Mayor Marilyn Ezzy Ashcraft. “With over 20 years of local government experience, including 13 years serving the City of Alameda, Jennifer understands the unique opportunities and challenges of Alameda. I have no doubt that she will bring exceptional leadership to this organization and be a valuable partner to City Council, while serving our residents, businesses and visitors.

Is Taylor Swift revolutionary or is she just white? 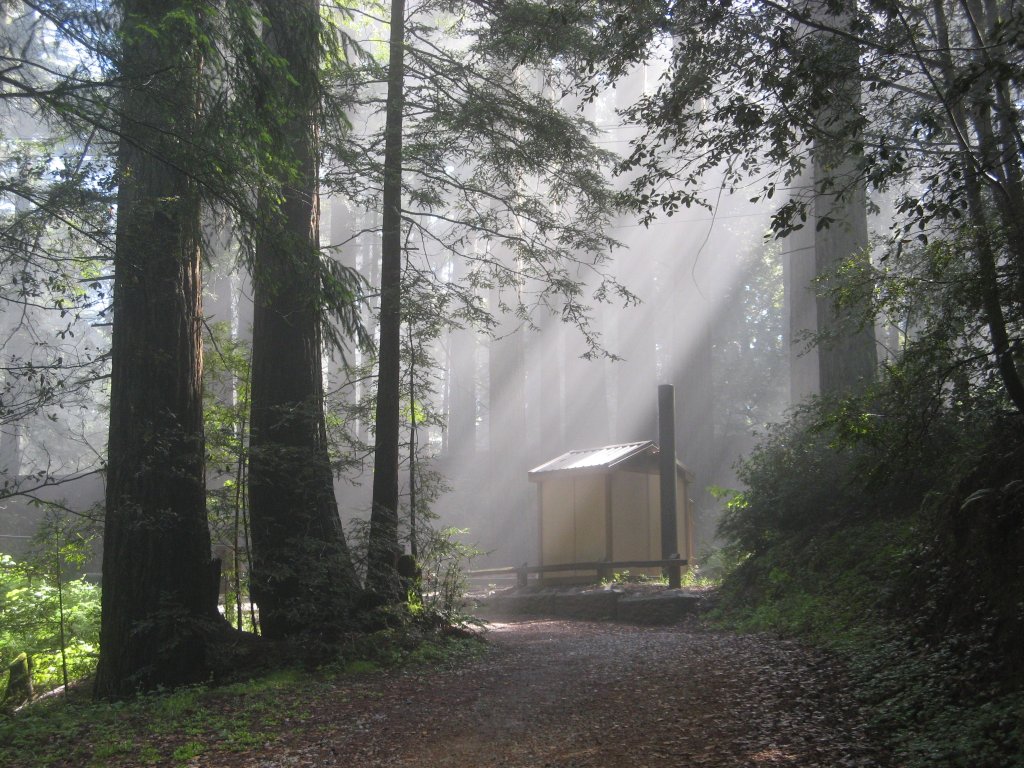