February was supposed to be sunny, short and hopeful, with the worldwide shortage of Rice Krispies being the only drama worth mentioning. Then last week it snowed in the East Bay and Russia invaded Ukraine, and we once again learned not to take anything for granted.

Meanwhile, the following new restaurants have weathered their opening last month a bit and are emerging into a fairly transformed culinary landscape — in many cases for the better, as Nosh contributor Alix Wall noted last week. . Let’s show these new spots some California love.

However, it’s not just newcomers who need that love. As the pandemic cuts us a hiatus, diners can now book reservations at a wide range of quietly reopened dining venues, including the not-so-quiet reopening next week of Chez Panisse restaurant and cafe. You can also discover emerging and seasoned talent among these East Bay semi-finalists for the James Beard Awards, a list that shines a well-deserved spotlight on Oakland.

Maybe this month, Russian vodka will be the shortage on local shelves? Strength to all, and as always, please send tips on restaurants, bars and Rice Krispies to [email protected]

KYOTO SUSHI & BAR This long-awaited new neighborhood sushi restaurant and bar is now open in Lilly’s former Chinese space on Hopkins, and locals are lining up to try the rolls, sashimi, tempura and lunchtime specials, including bento boxes. Sake and beer are also available. (Note for the curious: Kyoto on Solano Avenue and this new restaurant in Kyoto are separate businesses.) Kyoto Sushi & Bar1580 Hopkins St. (between California Street and McGee Avenue), Berkeley

THAI KITCHEN SISTORY The former Sabuy Sabuy II is now Sistory Thai Kitchen, and locals applaud the lovely renovated interior and tasty Thai specialties. A Yelp reviewer calls Sistory’s khao soi – a northern Thai dish of egg noodles, pickled mustard greens and chicken leg, tossed with curry and topped with noodles that have been fried until crispy – one of the best examples of the dish they enjoyed. Sistory Thai Kitchen, 1233 San Pablo Avenue (between Gilman and Harrison Streets), Berkeley

GRILLING BREAKFAST Even more transition for the storied space at 2475 Telegraph Ave. which was once the stronghold of the 1960s Caffe Med. After becoming a Boileroom hotpot for a hot minute just as the pandemic shut things down, it morphed into Sojo Ramen for the latter half of 2021, and may now have found its place as a new place to Sizzling Lunch. Emerging Japanese fusion chain lets customers choose proteins, vegetables, toppings and seasonings to top beds of rice, udon, pasta or mixed into a curry, and enjoy as their dish arrives custom still sizzling on a hot cast iron skillet. Sounds… dangerously good. Sizzling lunch2475 Telegraph Ave. (between Haste Street and Dwight Way), Berkeley

GREEN CHIEF It’s been around since 2021, but here’s a PSA that says Chef Green’s street food — namely quesabirria tacos, peach cobbler, and a growing menu of additional entrees — can now be found regularly at the exterior of 1575 7th St. in West Oakland (and also outside of Kaiser Richmond, according to his schedule, posted on Instagram). Chef Green Street Taco Vendor, 1575 7th St. (between Peralta and Henry Streets), Oakland

CRAZY OAK IBEXICO We may be a month late, but that’s no reason not to mention the paella, octopus tacos, mole croquetas and other Spanish-Mexican fusion flavors at Ibexico, led by the chef of La Marcha, Sergio Emilio Monleon, who now appears at Mad Oak every Tuesday. Sunday. Ibexic at Mad Oak Bar ‘N’ Yard135 12th St. (between Madison and Oak streets), Oakland

SATURN CAFE AT LONGFELLOW FOOD DRIVE This one’s interesting: locals, especially the vegetarian community, probably recognize Saturn Cafe, the old-school favorite of vegetarian eateries from its 10-year run on Allston Way in downtown Berkeley, before it closed in 2019. Or maybe from the original Santa Cruz location that opened in 1979, which sadly closed amid the pandemic in April 2021. Well guess what: Saturn Cafe is back in orbit, now serving its tasty and quick vegetarian take-out and delivery fare from the still new Longfellow Dining Room. And yes, that includes milkshakes. And the fries. Cafe Saturn at Longfellow Food Hall5325 Adeline St. (near 53rd St.), Oakland

DAMEL RICHMOND POINT The Afro-Brazilian restaurant in Oakland, The Damel, which offers empanadas and Senegalese specialties from chef Oumar Diouf, now has an open-air restaurant and an Afro-Brazilian market in Point Richmond. Although the new space opened softly in late 2021, Diouf celebrated the grand opening of its second brick-and-mortar in late January. Thanks to The Richmond Standard for more scoop. Also look for The Damel’s traveling food truck business. Damel Point Richmond25 W.Richmond Ave. (at Tunnel Avenue), Richmond

DAVID’S PASTA AND PIZZA It’s all happening in Richmond: Family-owned David’s Pastas and Pizzas serves up, you guessed it, pasta and pizza specialties from chef-owner David Guillen. If it’s on the menu, people say to try the crab and artichoke ravioli. David’s Pasta and Pizza1025 13th Street (between Hellings and Coalinga Avenues), Richmond

MI CASA GRILL Mi Casa Grill is now open at the northeast corner of San Pablo and Macdonald Avenues, and is picking up what seems like several inches so far for food and service, including in the sit-down dining area. Diners say to try papa’s tacos dorados, mole poblano enchiladas, and Nosh knows cochinita pibil and chile relleno aficionados who will no doubt visit this new Mexican regional contender. Mi Casa Grill12056 San Pablo Avenue (at Macdonald Avenue), Richmond

CONCORD BAKERY 85°C This whimsical Taiwanese-style bakery and cafe franchise, a competitor to downtown Berkeley for five years, just opened a location in Concord, its 48th store in California and fifth in the Bay Area. The offerings include cakes, breads and desserts such as strawberry tiramisu, sea salt tea, hot chocolate and coffee, and all sorts of other goodies. 85°C Concord Bakery, 1691 Willow Pass Rd., Concord

THAI CUISINE MAY February saw the opening of May Thai Kitchen in Alameda’s former Thai House Barn (which closed in late 2021, we just found out, after three years in business). May Thai offers a menu of soups, salads, noodles, curries, stir-fries and other specialties, and has received numerous accolades for quality, freshness and service in its first few weeks. May Thai food1319 Park St. (between Alameda and Encinal Ave), Alameda

Joanna Della Penna has lived in the Bay Area since 2001 and moved to the East Bay in 2009. She’s been writing about restaurants in the area for 20 years and really needs to exercise more. 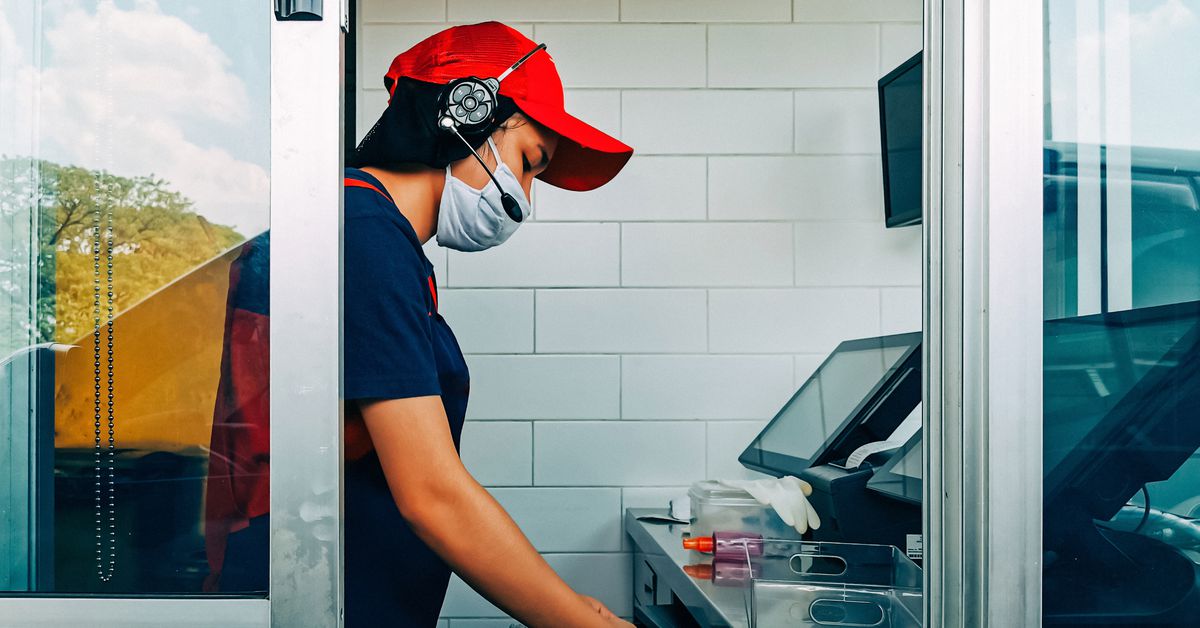