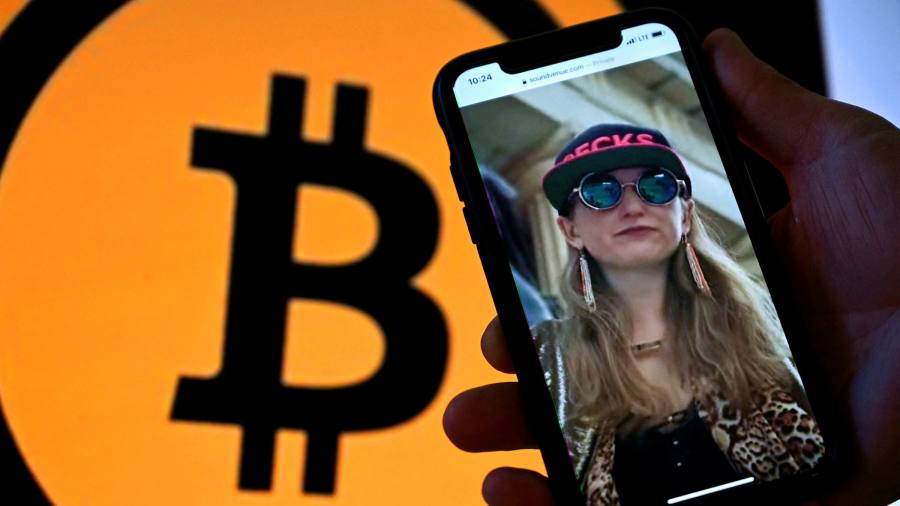 In June 2020, Heather Morgan wrote a column for Forbes titled “Experts Share Tips to Protect Your Business From Cybercriminals.” Now US authorities claim she was more of an expert than she lets on.

On Tuesday, the budding entrepreneur and rapper was arrested and charged with attempting to launder more than $3.6 billion in stolen Bitcoin with her husband, Ilya Lichtenstein, as the US government took control of 3.6 billion dollars worth of bitcoins – the largest financial seizure in the history of the Department of Justice.

The DoJ accused the couple, who are now in police custody, of employing a ‘complicated money laundering process’ – but did not try to link them to the actual theft – in a 20-page court filing describing the allegations against them.

Samson Enzer, the couple’s attorney, argued in a filing Wednesday that there were “significant holes in the government’s case against them.”

Its “brilliant flowcharts cannot hide the government’s many gaps in evidence and conclusive unsubstantiated leaps,” added Enzer, who did not respond to requests for further comment.

Since their arrest for conspiracy to launder money and defraud the United States, speculation has swirled around Morgan, 31, and Lichtenstein, 34, who led colorful online lives while allegedly being sitting on a stolen cryptocurrency fortune for over five years.

In 2016, unidentified thieves stole 119,754 bitcoins, or almost 1% of the cryptocurrency then in circulation. Since then, its value has grown from $71 million to over $4.5 billion today.

The DoJ alleges that the couple converted approximately $2.9 million worth of bitcoins into fiat currency. But authorities said more than 80% of the stolen crypto remained intact in accounts associated with Morgan and Lichtenstein, who describes himself as a tech entrepreneur.

The sheer size of the heist would have been problematic for whoever orchestrated it. “If they had stolen 500 bitcoins, no one would have bothered to try to find them, but this was the heist of the century,” said Frank Weert, co-founder of Whale Alert, a tracking company and blockchain analytics. “This [would be] incredibly stupid to steal so many bitcoins.

Morgan describes himself as a “serial entrepreneur, [software] investor and surrealist artist/rapper”. In addition to her regular columns for Forbes, she has also written for Inc magazine on topics ranging from leadership skills to “snake handling techniques to help you deal with stress.”

Her Forbes author biography read, “When she’s not reverse-engineering black markets to think of better ways to fight fraud and cybercrime, she enjoys rapping and designing music. streetwear fashion.”

Aspiring rap artist, Morgan’s lamé-clad “alter ego” rapper Razzlekhan sang on YouTube about America’s healthcare system, entrepreneurship and a gynecological disease called endometriosis. She described herself as having a “hacker mindset”, and rapped that “blindly following the rules is for fools”.

Lichtenstein was a devoted fan. His 2019 marriage proposal to Morgan led him to purchase several Razzlekhan billboards in New York’s Times Square. Lichtenstein wrote on Facebook that his fiancée’s rapper persona was “surreal, mysterious, scary and sexy. . . horrifying enough to command attention, and alluring enough that you can’t look away.”

The money laundering allegations focus primarily on Lichtenstein, who has dual American and Russian citizenship, although he has led a more moderate life on the internet. “His rap eclipses his rap sheet,” said Nicholas Weaver, a senior lecturer at the University of California at Berkeley School of Computer Science. 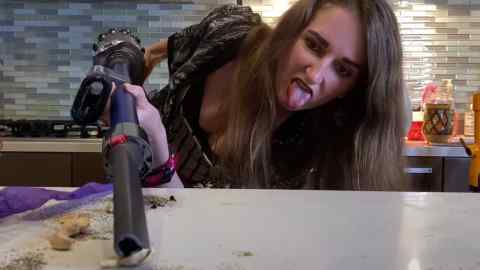 Lichtenstein founded a company called EndPass in 2018, which has been described as “a blockchain startup solving problems with decentralized identity and authentication.” More recently, he ran an angel investment firm called Demandpath, according to his LinkedIn profile.

In photos circulating on social media, their lower Manhattan apartment, which they appear to be renting, was cluttered with cat toys, work-from-home facilities and exercise equipment. The couple have a Bengal cat named Clarissa, which they walk on a leash. Morgan worked and made YouTube videos about entrepreneurship, juice and prosthetic eyeballs on a small desk decorated with collages of postcards and mottoes from Kazakhstan and Vietnam.

Their attorney argued in court papers seeking bail that they were not at risk of fleeing because their frozen embryos were in a New York hospital. “The couple would never flee the country at the risk of losing access to their ability to have children, which they talked about having this year until their lives were disrupted by their arrests,” Enzer wrote.

He also said the couple knew they had been under investigation since November and had been complying with authorities since the DoJ searched their apartment on January 5, seizing travel documents and computers.

For the latest fintech news and views from the FT’s network of correspondents around the world, sign up for our weekly newsletter #fintechFT

The DoJ says that search has been fruitful — and colorful. He alleges that codes for the missing bitcoin were found in a file in Lichtenstein’s cloud account, which “contained a list of 2,000 virtual currency addresses. . . almost all of [which] were directly linked to piracy”.

An electronic document, labeled “passport ideas”, included links to darknet providers that the DoJ said appeared to be selling fake IDs. Another contained the name of a Russian bank that one member of the couple had dubbed “sketchy Russian oligarch bank.” Lichtenstein’s cloud storage allegedly contained a folder labeled “personas” with fake identification documents.

“Being smart doesn’t stop you from being stupid,” said David Gerard, author of Attack of the 50-foot Blockchain. He said bitcoin was harder to launder than other cryptocurrencies because it is more easily traced on the blockchain.

The DoJ alleges that the couple sometimes used their real names and addresses when creating accounts on regulated exchanges which were then used to buy gold with bitcoin. Weaver said that in an investigation of this nature: “A mistake becomes the breadcrumb trail that can be followed.”

On her website, Razzlekhan, who dubbed herself the “Crocodile of Wall Street,” wrote that she always pushes the boundaries of what’s possible. “Whether this leads to something wonderful or terrible is unclear; the only thing that is certain is that it won’t be boring or mediocre. 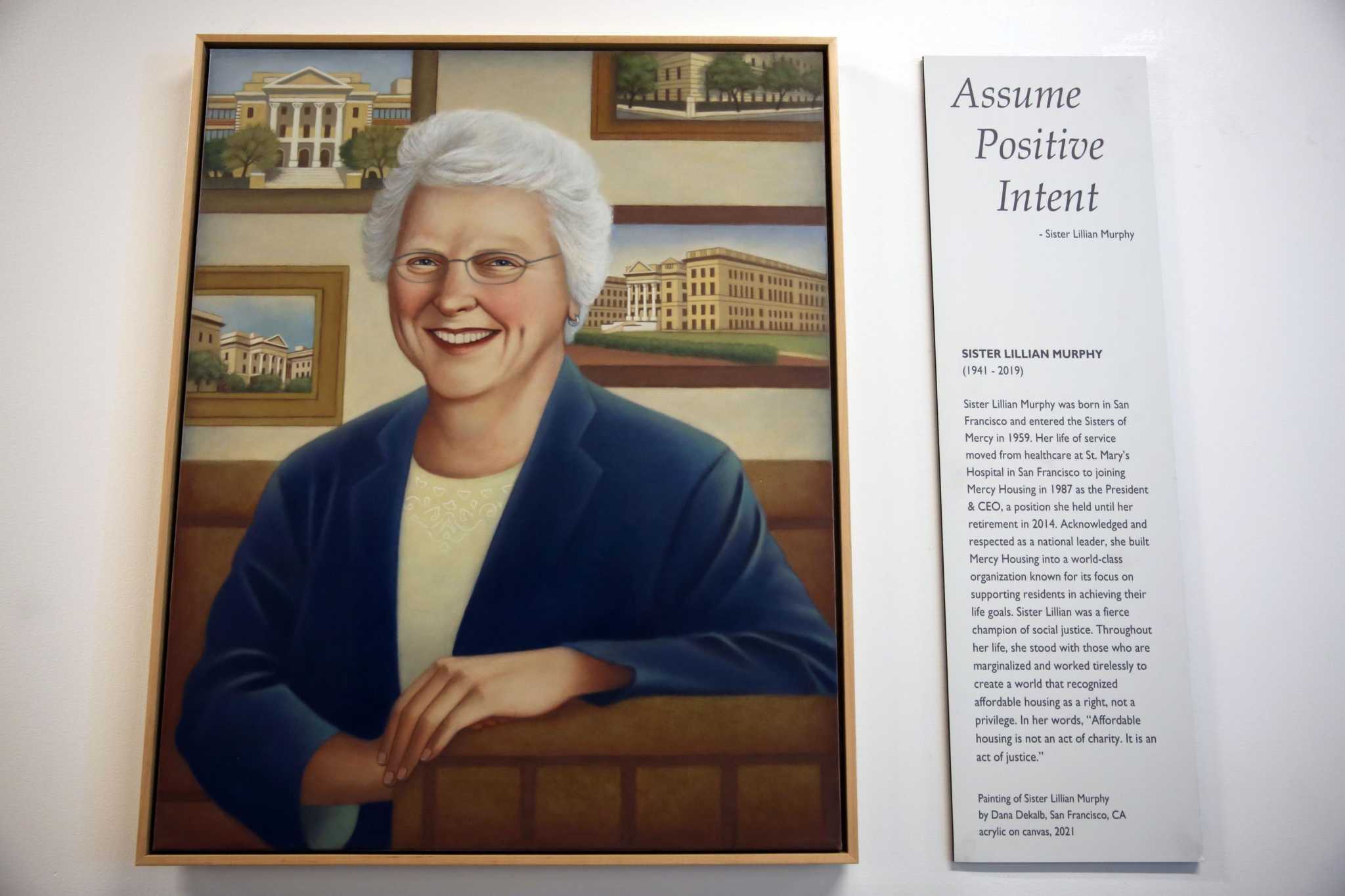 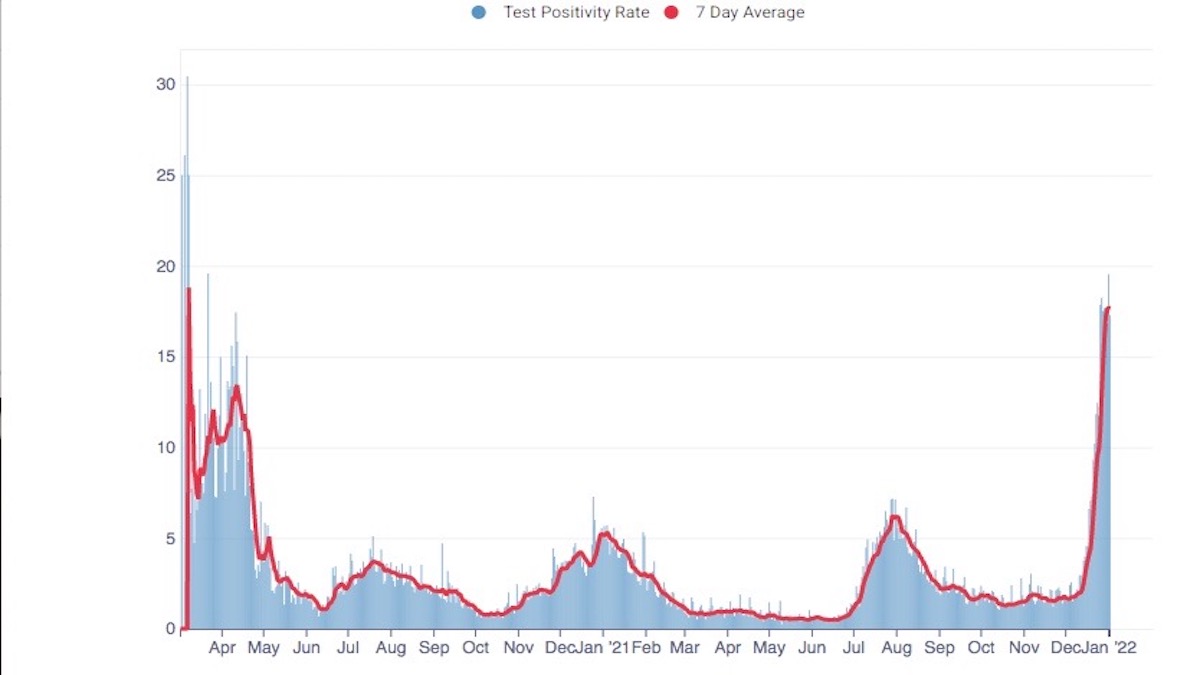 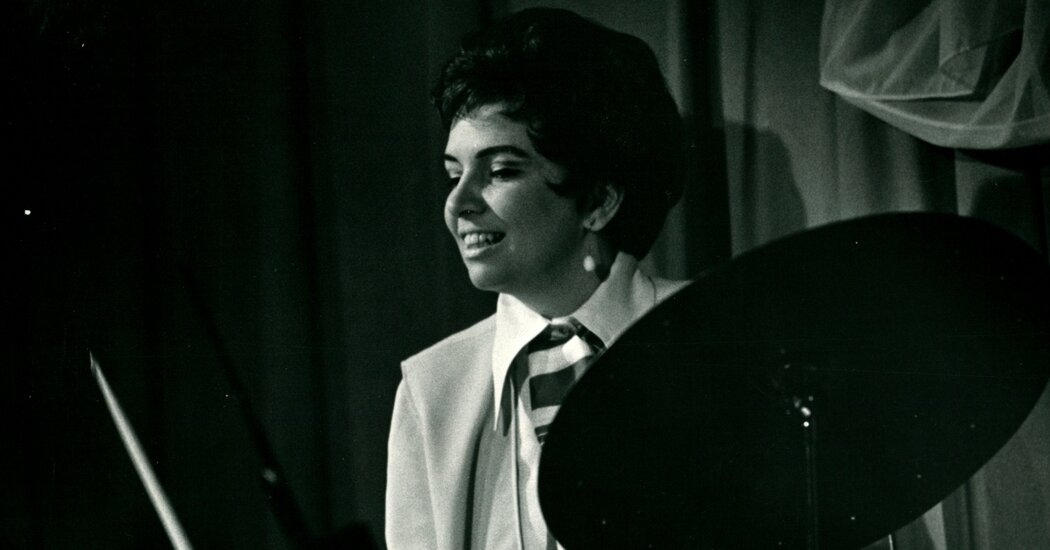