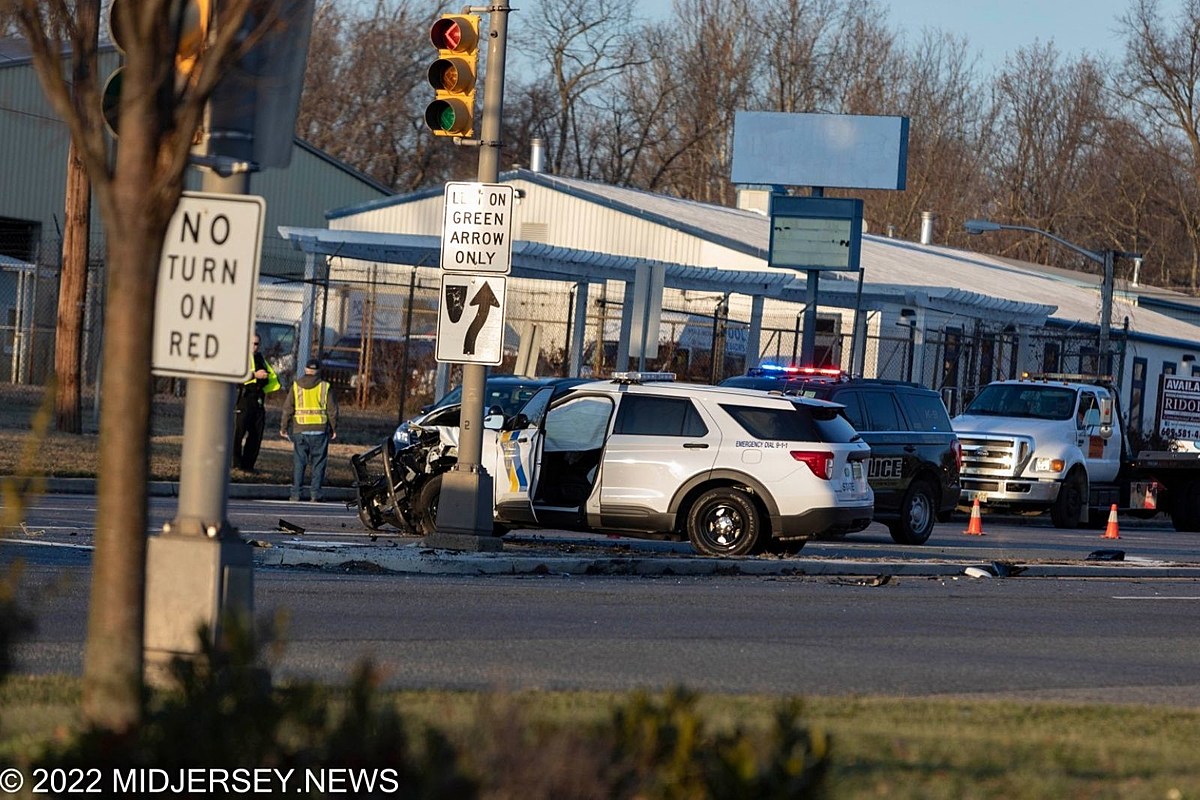 BORDENTOWN TOWNSHIP – A New Jersey State Trooper was injured when a car ran a red light crossing Route 130 on Wednesday.

A Volvo C70 sedan crossed Route 130 at Groveville Road around 3:35 p.m. and was struck on the passenger side by the soldier’s marked Ford Explorer heading north, according to state police spokesman Philip Curry .

The accident ejected the 54-year-old woman driving the Volvo into a Toyota Camry heading south.

Images and video from the scene show severe damage to the front of the soldier’s Trooper SUV with the deployment of the airbag.

The soldier was treated for minor injuries.

Curry did not reveal the identity of the soldier or any of the other drivers involved.

This is the second time in a week that a marked national police vehicle has been hit on a highway.

A marked troop car was stopped in the right lane of westbound Route 80 in Allamuchy with its emergency lights on early Sunday morning when it was struck from behind by a Ford Explorer driven by a Pennsylvania man.

Dennis Clark, 25, of Saylorsburg, Pa., was arrested and charged with drunk driving, aggravated assault on a law enforcement officer, and motor vehicle assault with DWI.

Here is a list of municipalities in New Jersey that have reinstated the indoor COVID-19 mask mandate as cases rise due to the omicron variant.

WATCH: Food story from the year you were born

From product innovations to major recalls, Stacker studied what has happened in food history every year since 1921, according to news and government sources. 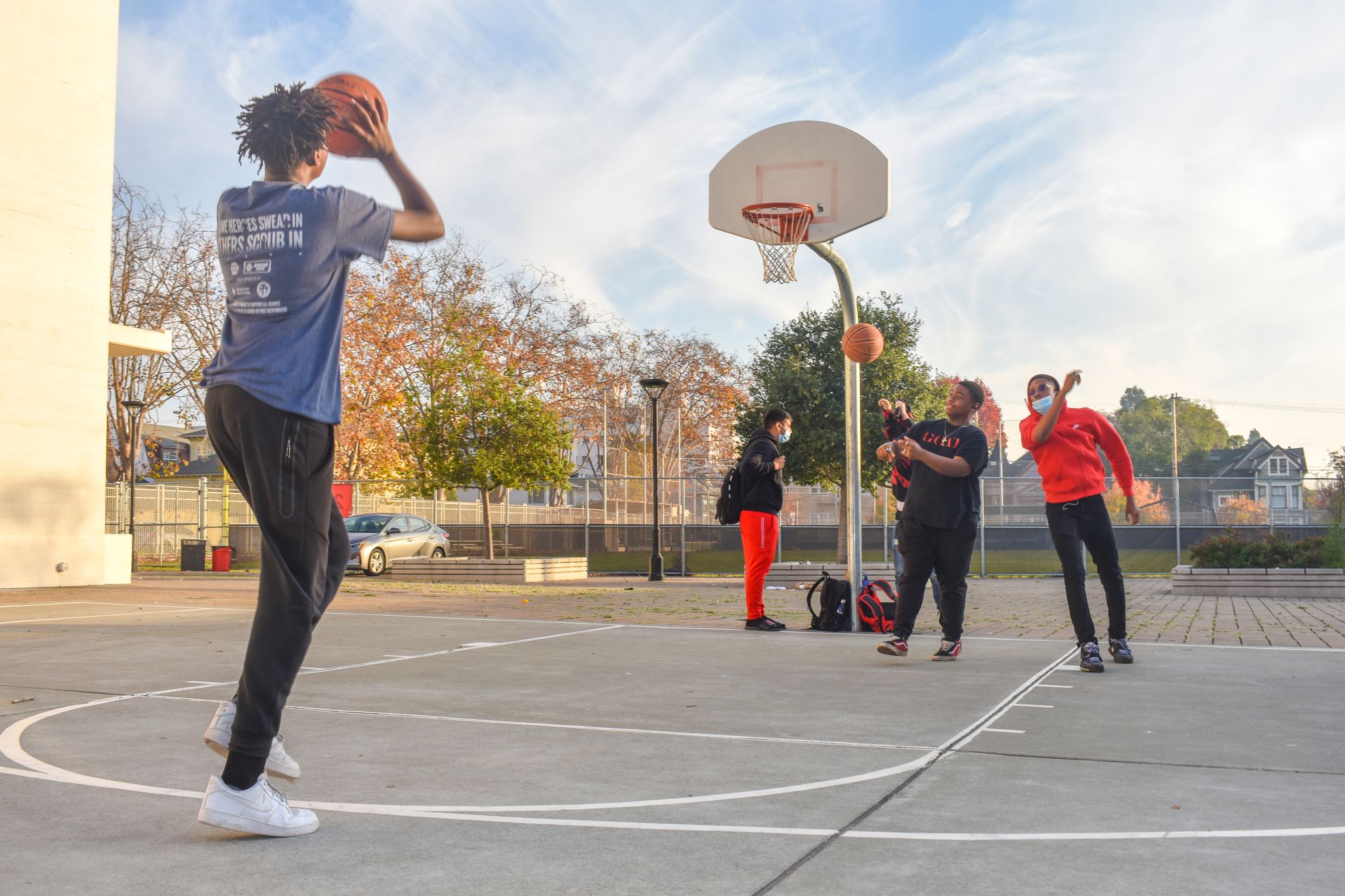