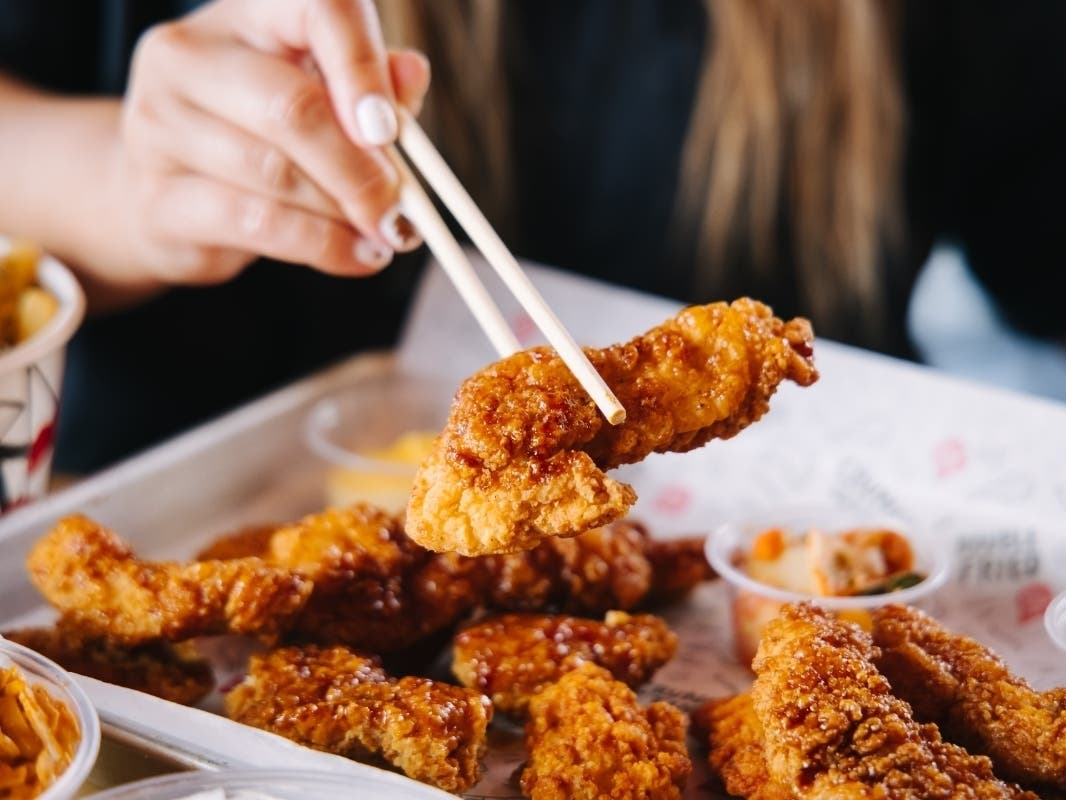 OAKLAND, Calif. — Bonchon, a global chain known for its “crispy-aloud” Korean-style chicken, plans to open its third restaurant in December 2022 in Oakland.

The franchise owner is Harry Johnson Jr., and the site selection process is underway, according to management. The planned Oakland restaurant is part of the company’s expansion goals for the San Francisco Bay Area. Other nearby locations are in Berkeley and San Leandro.

“There’s no doubting the love Bay Area residents have for Bonchon and our wide array of Asian fusion offerings, so we know Loc’s location will be welcomed with open arms,” ​​said Greg Buchanan, administrative director of Bonchon.

The fast-growing Bonchon was launched in 2002 in South Korea and now operates over 385 locations worldwide, including 13 in the SF Bay area.

The operation drew fans with its hand-breaded, twice-fried chicken slathered in signature sauces.

For more information on Bonchon, follow this link. And if December 2022 is too long to wait to try the dishes, head to 2050 Berkeley Way in Berkeley or 1275 Washington Ave. in San Leandro. 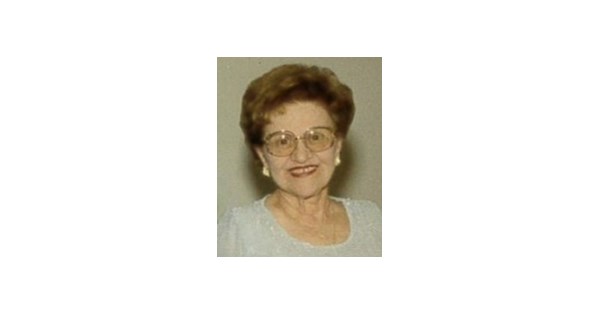 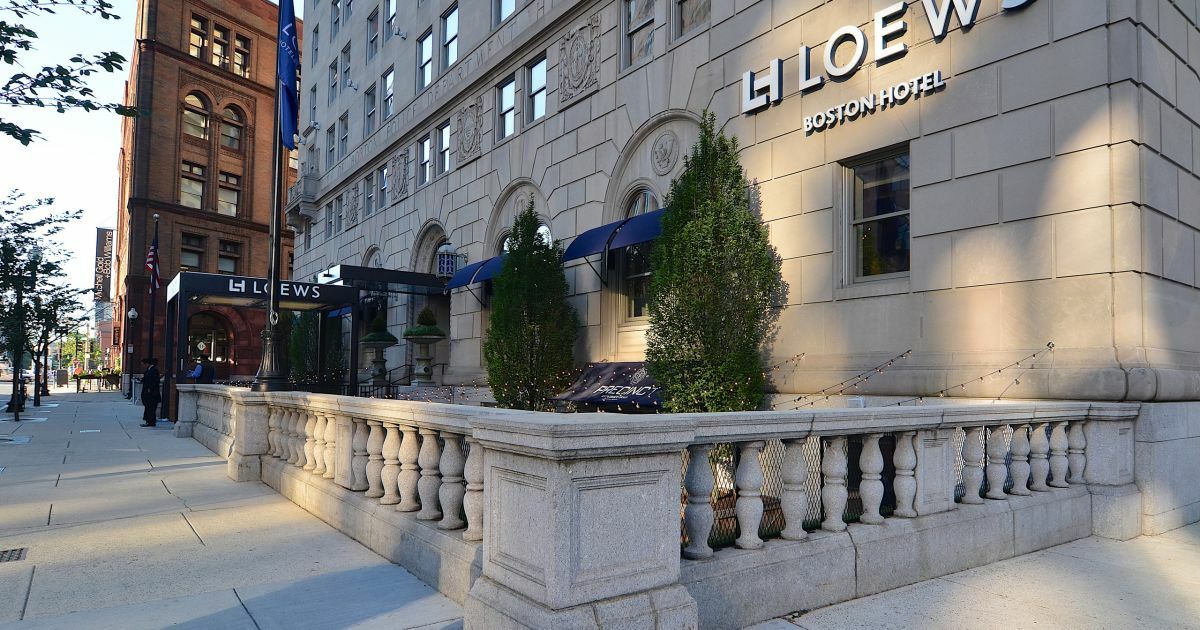 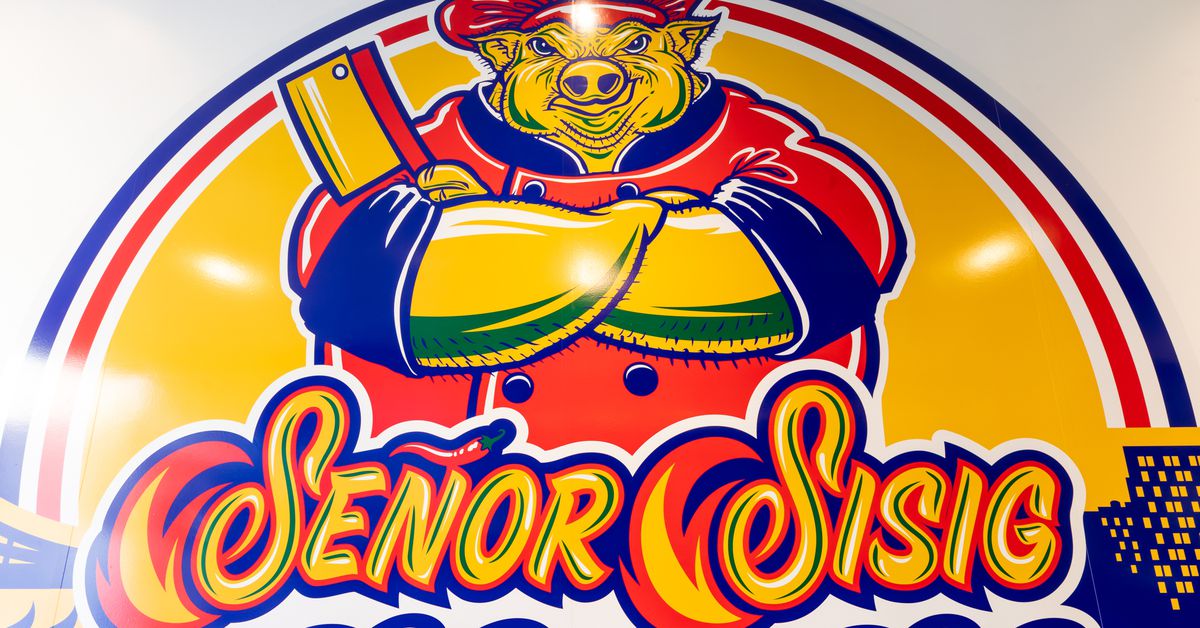