We all remember the early days of the pandemic, in March 2020, when the strange term “shelter in place” became our daily way of life. Suddenly the bustling streets of San Francisco and Oakland and beyond were empty, eerily apocalyptic, as restaurants and shops closed and plywood panels covered windows, which once offered alluring views of the dinners being served. and fresh local produce to buy, to avoid breakage. ins and looting.

But slowly, something beautiful started happening in SF and cities like this with creative communities you just can’t contain. Artists have taken to the streets to transform these sad plywood facades into canvases to paint. Murals popped up with a rainbow of colors and messages of hope. Rather than imitating life, which then mostly took place behind closed doors, this art aimed to create life in the place of desolation, to bring the spirit back into the city.

Nearly two years later, businesses have reopened and the plywood is gone; we can see inside the windows again. But we can also still see some of these murals, which are featured in a new exhibition. Starting Saturday, January 22, 49 of them will be on display inside the newly restored Building 12 at Pier 70, at The Canvas of the City: A Paint the Void Retrospective.

Used as a shipbuilding site during both World Wars and later as a venue for live performances and events, the rehabilitated industrial building looks like an ideal space to display the large, sometimes massive, murals spread there. Four of the works hang from the exposed rafters of the building; the remaining murals have been reassembled to reflect their original showcase locations.

Each artwork is its own unique look at life during the deepest parts of the pandemic, some honoring medical workers in the field, others as calls to action, and many are simply creative expressions intended to offer a beacon of hope in dark times.

A member of the latter camp is artist Nora Bruhn’s “Keep Blooming,” a pastel-hued flower mural that covered the floorboards of Chez Maman restaurant in Hayes Valley. Bruhn says she was initially hesitant to invest too much time in something she knew was temporary, but then changed her perspective.

“Life is temporary, and if I don’t give it my all, then what do I do?” Bruhn recalls, saying she decided “to really go out there and give people something beautiful. I never would have known that this mural would open me up to the community in new and meaningful ways, or that I would ride a wave of floral orders two years later.”

“This exhibit is a celebration of the many artists who have become essential workers on the front lines of the pandemic,” said Shannon Riley, co-founder and executive director of Paint the Void, the nonprofit that spun off during Covid-19 to sponsor and facilitate the creation of public art. “Even in the best of times, art in everyday urban spaces uplifts us and enhances our daily lives. During a crisis, it’s all the more important to celebrate our shared creativity, humanity and resilience,” he said. she declared.

Riley, whose company Building 180 produces large-scale public installations and also manages and promotes local artists, with partner Meredith Winner, saw an opportunity to support artists who weren’t working through the Covid shutdown. The women teamed up with the non-profit Art for Civil Discourse (which is funded by Intersection for the Arts) to launch Paint the Void. The initiative was initially funded by donations from family and friends and through a Facebook fundraiser. Eventually, they received funding and grants from the city.

Starting with the goal of just 10 murals, the project was an instant success. Soon the team facilitated the production of 150 murals across San Francisco, as well as some in Oakland and Berkeley. The result: the revitalization of temporarily dead neighborhoods.

“It created community during a time of need,” Riley said, pointing out that once-busy areas had become completely devoid of energy; the signs on windows and doors sending the ominous message to stay away. “We saw an increase in the number of people walking through these areas when the murals were in place,” she recalls.

Artist Messy Beck, whose “Breathe” mural for Russian Hill’s Cheese Plus store is on display, was also inspired by the sense of community she found through the Paint the Void project, which she says , proved “that the creative soul of San Francisco is still intact.” She was particularly struck by the number of people who approached her, eager to share their own stories and talk about how the art made them feel. “If there’s one thing to take away from this project, I hope people will remember that community art spaces are valuable and worthwhile investments,” she says, “and that we don’t lose that from seen as rents soar and the city becomes a profit machine again.”

In partnership with the Port of San Francisco, Brookfield Properties’ Pier 70 development seems a fitting place to The canvas of the city. The multi-building waterfront site aims to transform a forgotten strip of Dogpatch to become, by 2030, a true creative hub with an arts center, creative spaces and events, as well as neighborhood restaurants and public parks .

“There’s such an incredible power in realizing that all of these murals were set up all over town in different neighborhoods and are now all together in one space,” said Marcy Coburn, Senior Creative Director of Pier 70. “You can really feel all the energy that went into it.”

Many works of art will be for sale, including two collaborations (“Birth and Death” and “Sacrament of Science”) between Brandon Joseph Baker and Lady Henze which were originally installed at Zeitgeist in the Mission. Part of the proceeds from these two works will be donated to Hospitality House. 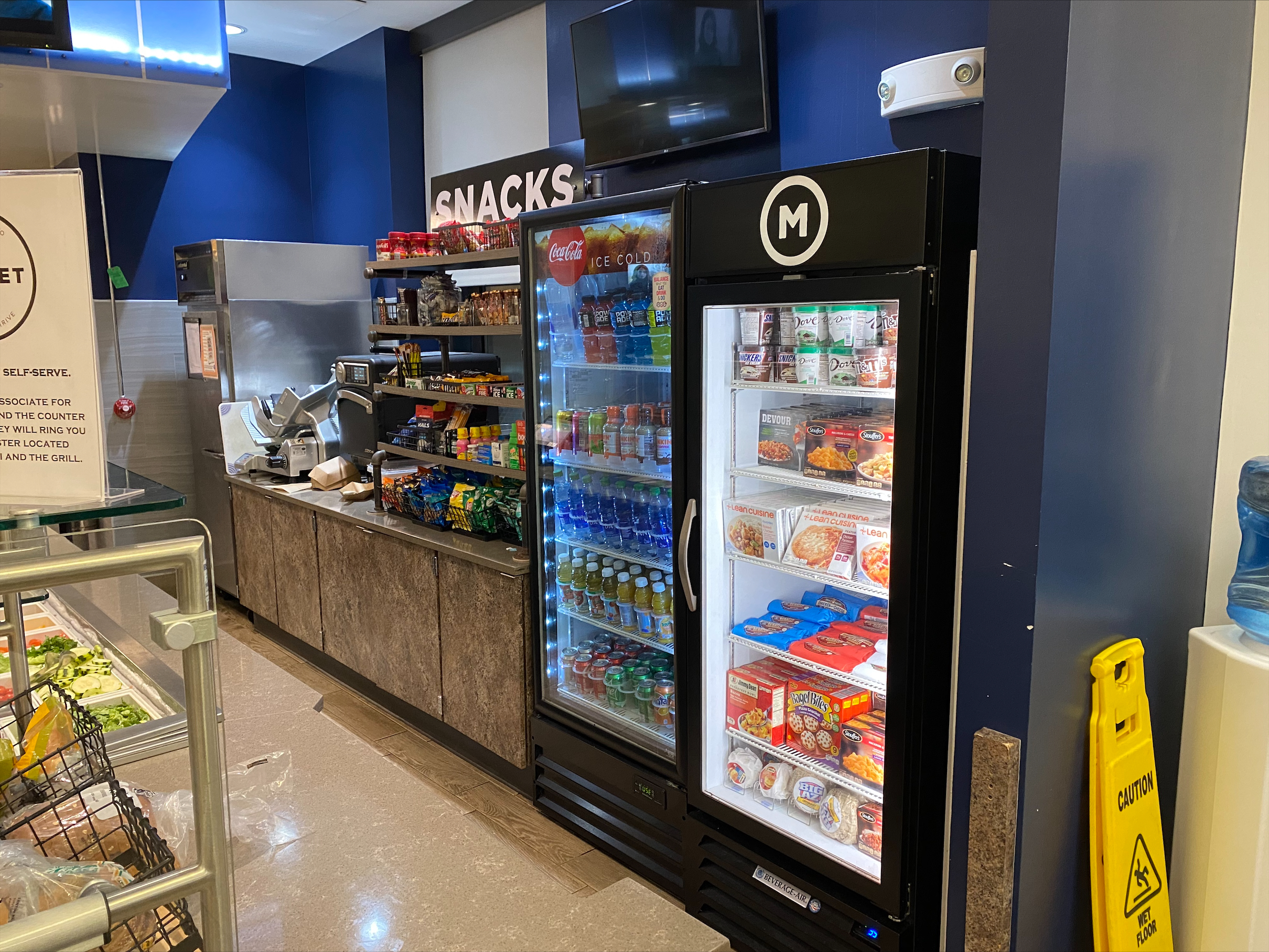 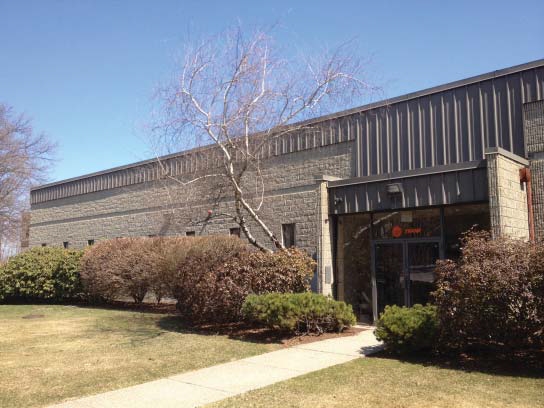