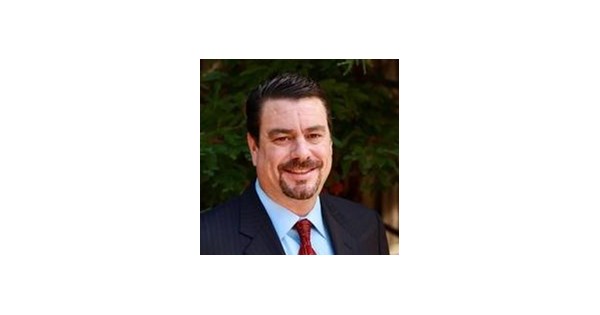 Paul mccreary
Sep 24, 1970 – Dec 13 2021
Chico, California
Paul Matthew McCreary, 51, former San Ramon man, died on December 13, 2021 at his home in Chico, with his family by his side after bravely battling cancer.
Son of Thomas and Fran McCreary, born in Livermore, California. Foothill High School 1988; Chico State University 1992, BS in Recreation and Parks Administration and Business Administration.
At CSU, Chico, he met his wife Suzy (McCarthy). The two married in 1994 and had two children, Joy and Matt. He received his MA from the University of San Francisco in 2008 and a certificate from the UC Berkeley Goldman School of Public Policy in 2012.
Paul rose through the ranks of Dublin City Parks and Community Services for 20 years, starting as a Pool Manager and eventually serving as Director of Parks and Community Services from 2011 to 2016. Paul was involved in the planning and to the design of several
Dublin’s excellent parks and facilities including The Wave at Emerald Glen Park, Shannon
Community Center and Dublin Heritage Park. In 2016, Paul served as the General Manager of the Hayward Area Recreation District until his retirement in September 2020, making significant contributions and impacts that have prepared HARD for the future. One of his proudest accomplishments was the adoption of the Ballot Measure F1 in 2016, resulting in a $ 250 million bond, an unprecedented achievement for the Recreation District. He was especially proud of Mia’s Dream Come True: All Abilities Playground.
Paul’s 30 years of experience in recreation, capital projects, land acquisition, park planning and development and his love for recreation were inspired by his summer experiences when he was child at Echo Mountain Ranch camp in the Santa Cruz Mountains where he wrote the camp newsletter and scheduled camper meetings off season. The summers at the Pleasanton Aquatic Center and the Dublin Swim Center have given him the opportunity to lead and manage. He thrived in this role, forming lifelong friendships and laying the foundations of his career. Paul spent many summers at Pine Grove Resort and Cobb Mountain, where he was welcomed by the Pine Grove family.
During his short stay in Chico, since moving in 2020 with Suzy, Paul has given back to the community by serving on the University Foundation’s Audit Committee and the Bidwell Park and Playground Commission. In honor of his mother Fran, he created an annual scholarship for students at CSU’s College of Communication & Education, Chico. In the past year, Paul was proud to serve on the board of directors of the California Foundation for Parks and Recreation, which advocates for parks, recreation, and related community services with the goal of promoting healthy communities.
Paul was predeceased by his parents, Tom and Fran McCreary.
Paul is survived by his wife Suzy, his children, Joy and Matt, his in-laws Beth and Frank
McCarthy, his brothers-in-law and their wives, Patrick McCarthy (Cathy) and Brian McCarthy (Felicia), cousins ââMcCreary Lew, Janet and Patti, Rich and Laura Trygar, Katie Salpas, his nieces Emily and Lauren, as well as his newly discovered and cherished family: Brandy Nelson (Carin), Casey Cowin (Lakisha), Cory Cowin, Ruth Poole and the Lockwood family
The McCreary family encourages donations to the California Foundation for
Parks and recreation. www.cprs.org 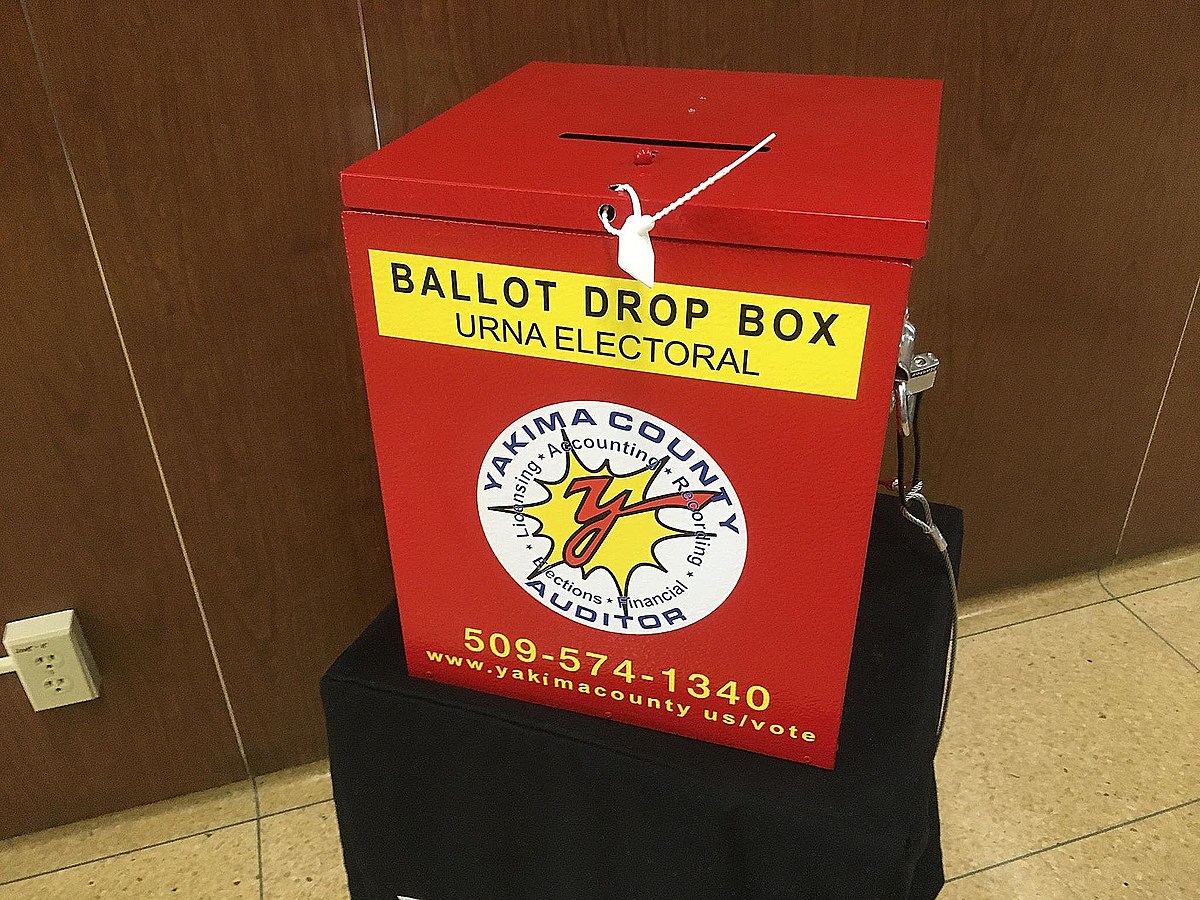 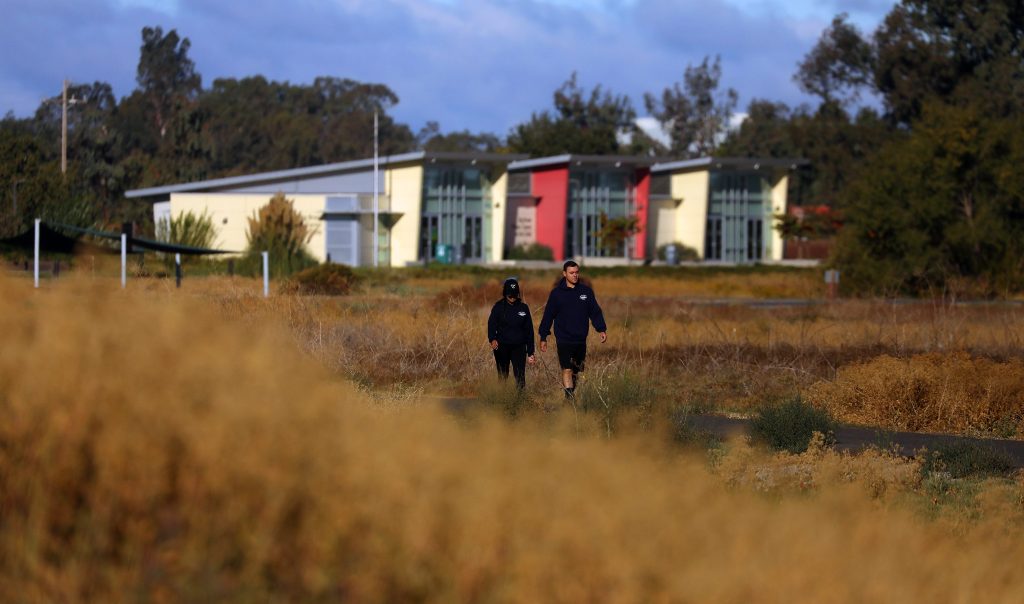 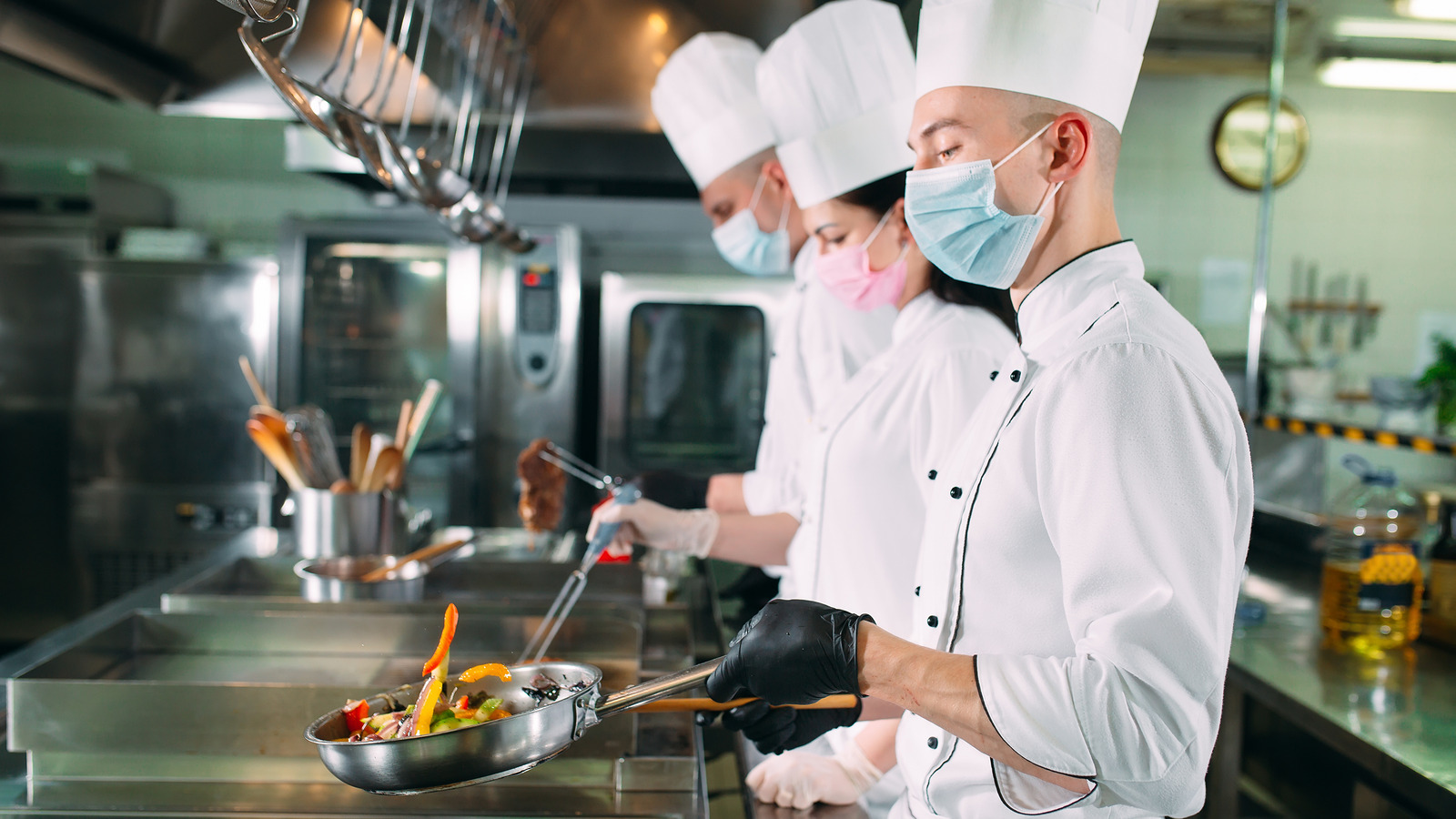