Berkeley Unified has temporarily stopped running school buses for elementary school students after the majority of bus drivers in the district were exposed to COVID-19 last week. The cancellation is expected to last until Thursday, October 21, with the resumption of bus service on Friday. (Bus transportation for students with IEP who receive transportation services will continue as usual.)

Eleven of the 21 bus drivers were absent on Monday due to three separate COVID-19 exposures, the second of which exposed most of the transportation department to COVID-19. The dispatcher and schedule router, who replaced standby drivers during staff shortages, are also absent due to the exposure.

None of these cases appear to be the result of transmission to BUSD, nor do they appear to be related, according to Trish McDermott, a spokesperson for the district. There has not yet been an outbreak of three or more related cases of COVID-19 at BUSD this school year.

The cancellation has left the families of the more than 1,400 students who take the school bus each day to scramble to figure out how to get their children to and from school this week.

Some parents, like Lia Swindle, parent of a fifth grader at Rosa Parks, have decided to exchange pickups and returns with relatives nearby. Swindle, who lives near the Kensington border in the Berkeley Hills, “as far as possible from Rosa Parks”, has to drive nearly two hours a day. âIt’s a downside, but it doesn’t turn our lives upside down,â Swindle said.

The Emerson Elementary Parent-Teacher Association took it up a notch, identifying students who needed walks and matching them with families who could offer a lift or a place to stay after school. âIt was a mad rush,â said Rana Cho, Emerson PTA co-chair. In total, the PTA helped find rides for a dozen students. (About 50 students use school buses at school.)

Elementary school attendance fell only 1% on Monday, the first day the bus service was on hiatus, McDermott said.

Families who live within walking or cycling distance of their primary schools have been spared any disruption. Tia Pelz, whose two children cycle to Oxford Elementary School, said she felt “a sense of relief that we weren’t dependent on the bus”. If Oxford had always been located in the hills, it would have been more difficult for the family. âIt would have been very difficult for us because it’s not fun to cycle up there,â she said.

Yet the temporary cancellation is a painful reminder of the continuing effect of the pandemic on the lives of students and parents.

âAfter a year and a half, you just want your life to get back to normal,â Swindle said. “It’s just a continuous flow of disturbance.”

The pandemic has exacerbated staff shortages in school districts across the state, and the exhibits mean school districts are under constant pressure to fill absences. Cho is proud that the PTA was able to do this, but felt there was not enough district-wide support.

She said she wished “there had been more preventive solution planned by the district” to deal with the exposures which she considers “foreseeable or foreseeable”.

The incident showed some that in-person education can be precarious, leaving some parents worried about what could happen if other large-scale exposures occur. âI’m more concerned about what happens at a faculty meeting,â Swindle said. 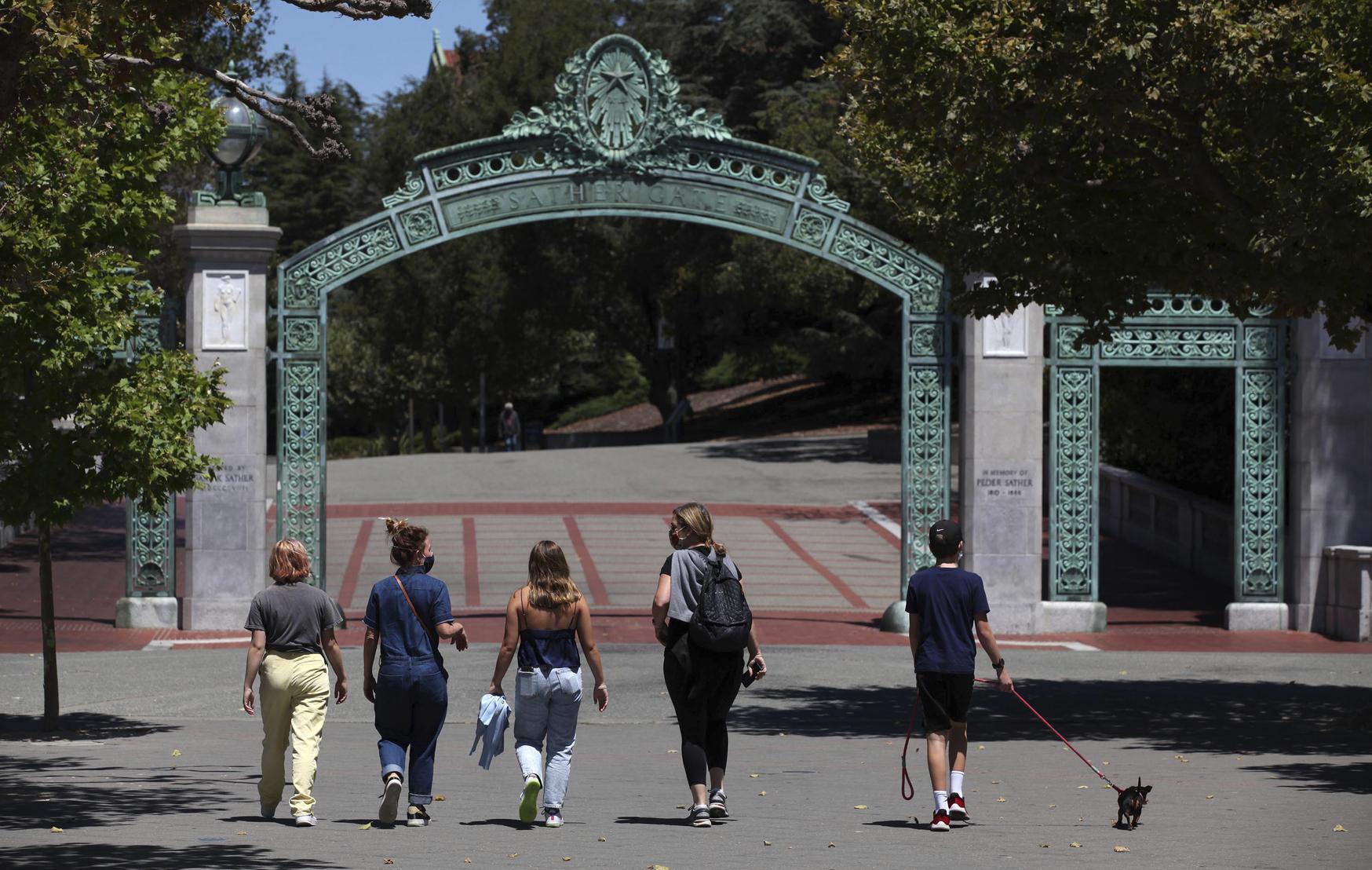 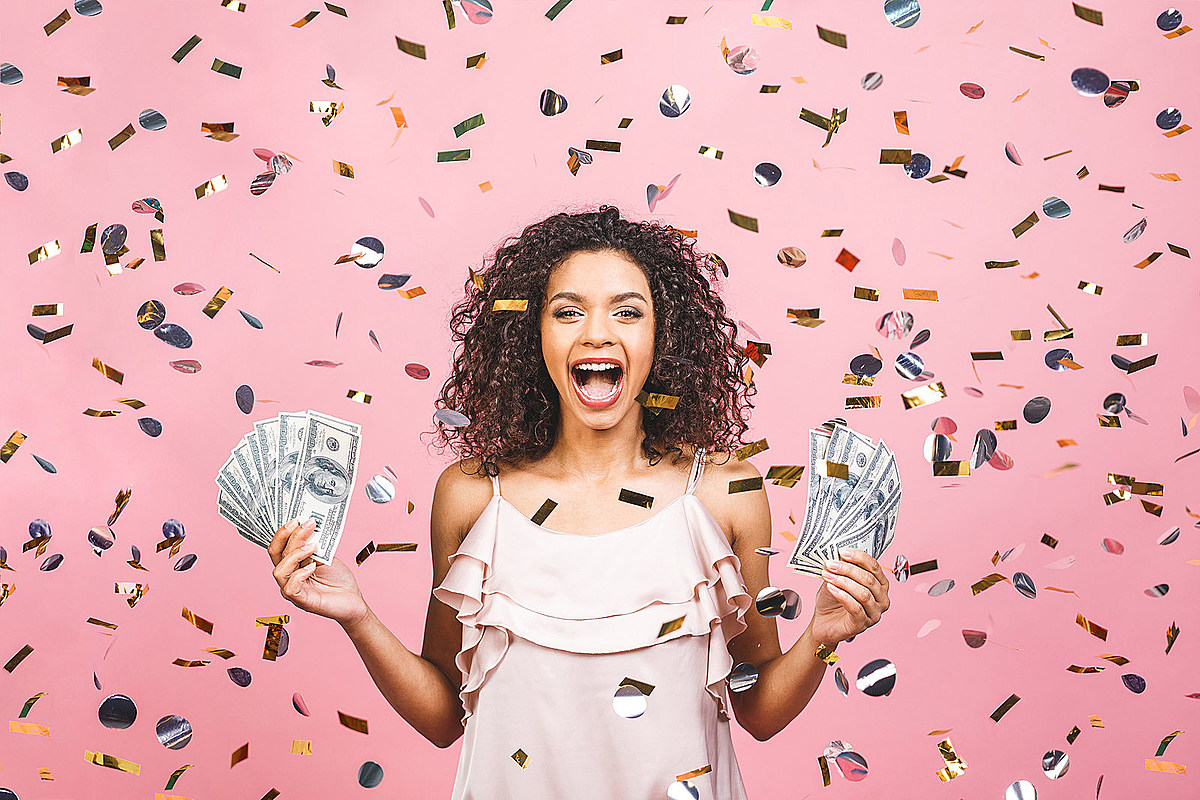