From the Presidential Suite on the 17th floor of the new Residence Inn Berkeley, you can admire the rooftop gardens and solar panels of other downtown skyscrapers, or take in endless vistas of East Bay, Golden Gate, and San Francisco, as long as the weather permits.

Rising 168 feet above the city center, the new 331-room hotel is the fourth tallest building in Berkeley, topped only by the UC Berkeley Campanile and the two other towers with which it shares the intersection from Center Street, Shattuck Avenue and Kala Bagai Way. The hotel is the biggest addition to the city’s skyline since the structure now known as the SkyDeck Building was erected half a century ago.

Berkeleyside got an exclusive glimpse of the interior of the LEED Gold building last week, as misty skies dampened its stunning views and workers unpack furniture and prepare bedrooms.

The first guests at the hotel, which is part of the Marriott chain, will check in on Friday, though operations will continue to ramp up when it opens. This 2,600 square foot presidential penthouse suite, for example, is still under construction and will not be available for rent yet.

A new bar and restaurant on the 12th floor, where hotel guests and the general public can one day enjoy a beer near a fire pit on a rooftop terrace overlooking UC Berkeley, is also still under construction. Plans call for the bar, which does not yet have a name, to open in February.

A new Bank of America branch will also eventually occupy the corner of Kala Bagai Way and Center Street on the ground floor of the development, but a spokesperson for the project was unsure when that space would be finished.

From the outside, the recent removal of several building barriers means passers-by are starting to get a feel for the feel of the building at street level after more than three years of construction. Floor-to-ceiling windows look out from the lobby onto the sidewalk, part of a brick exterior that partly conceals the tower that rises above.

Blue, gold, and white signs along the second floor give a glimpse of the color palette you’ll find at this hotel, which expects to do flourishing business with visitors to the Cal campus a block away. Pyramid Hotel Group managed the development and will operate the hotel.

Inside the entrance to Center Street you will find works of art intended to link the building to its surroundings. A room behind the reception is a map of downtown exploding into puzzle pieces, while across the lobby a panoramic shot of Berkeley and the Golden Gate passes over a row of booths and cabins. ‘computers. Local landmarks such as the Campanile, the marina, and the Berkeley City Club swimming pool also make appearances in the artwork hung in the rooms and hallways.

We cannot show you what the restaurant, conference center, fitness center, or several other areas in the building look like, as hotel representatives have asked us not to photograph areas that are still under construction. And although we visited several rooms that seemed ready for guests, we were also not allowed to photograph them; room images in this article were provided by Marriott.

In addition to the more typical one and two night clients, the Residence Inn brand is aimed at people coming for longer stays of several weeks or months. As a result, each of the bedrooms has a kitchen equipped with a two-burner hob, dishwasher, full-size refrigerator, and combination microwave and convection oven.

With many Berkeley executives now embracing taller buildings and denser development, the hotel may have more company at its heights in the not-so-distant future.

The city’s 2012 downtown plan allows for the construction of three new buildings measuring up to 180 feet tall; the hotel is the first of these structures to be built. An 18-story, 274-unit apartment complex at 2190 Shattuck Ave. was approved in 2019 but has not yet started, while another developer unveiled a proposal earlier this year for a 283-unit complex at the intersection of Center and Oxford streets – directly opposite the new hotel. 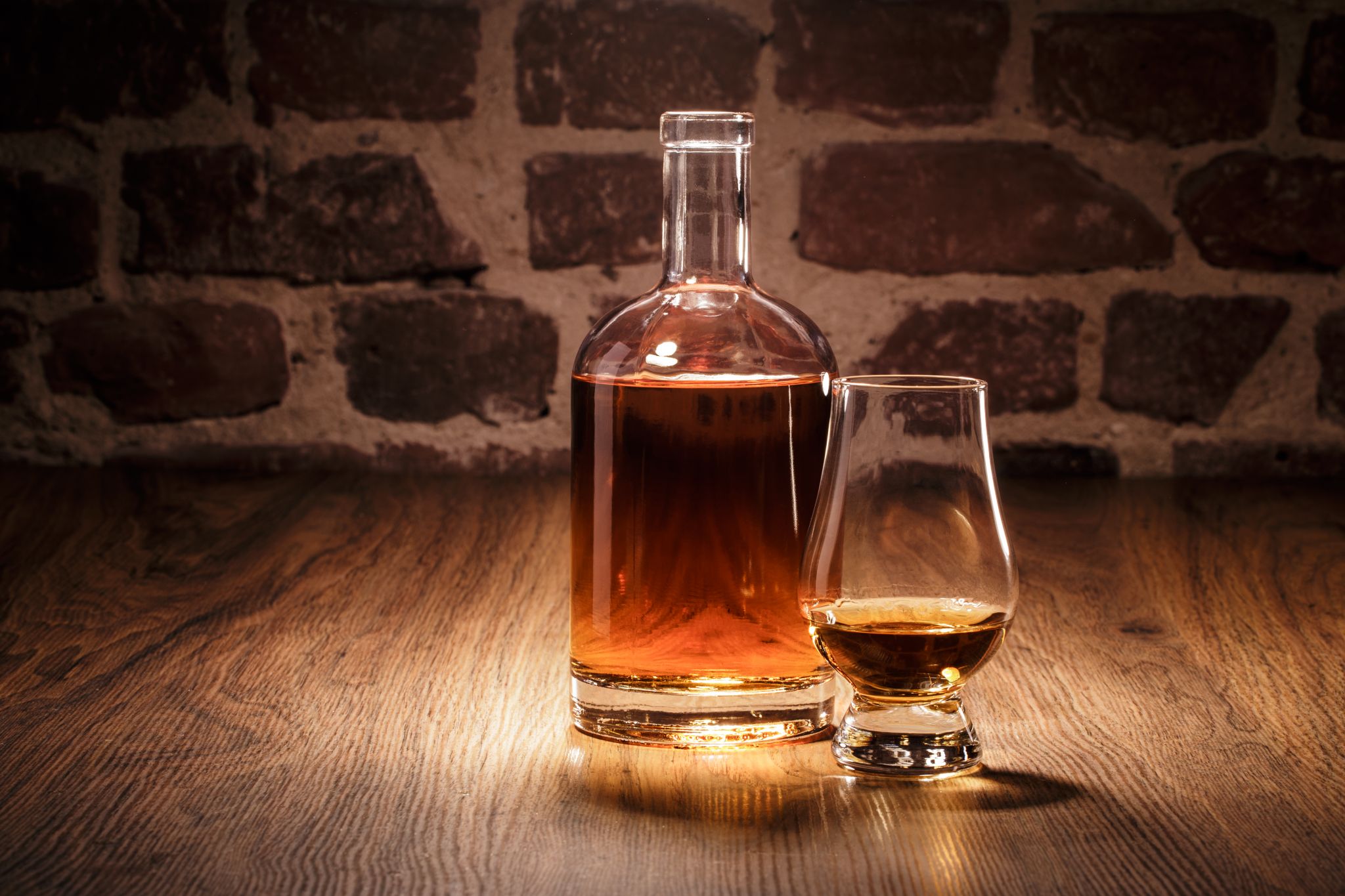