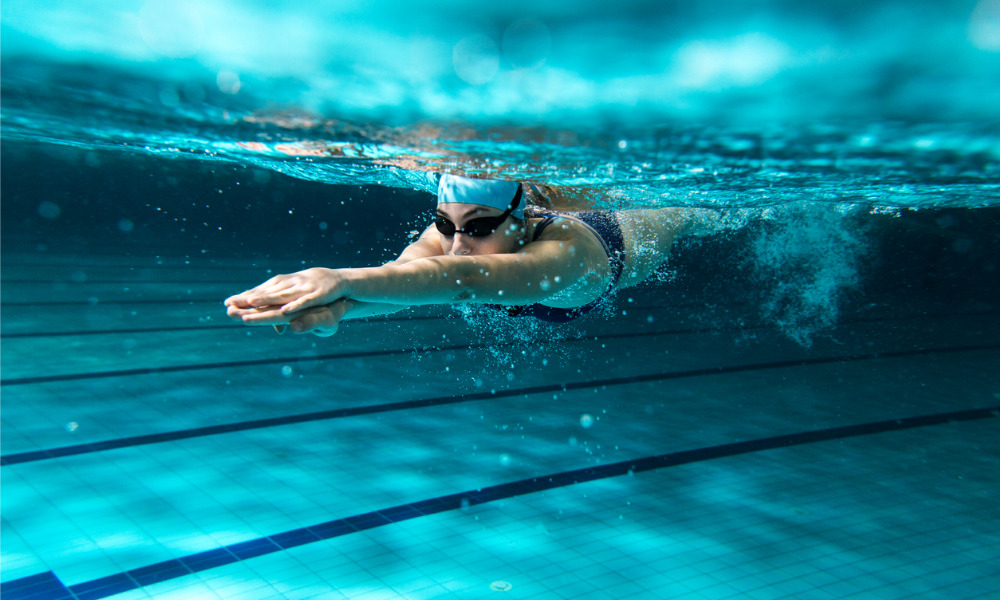 Since 2010, university administration and athletic department officials have received more than 30 complaints from swimmers and their parents alleging bullying behavior by McKeever, SCNG reported.

However, the highly decorated 60-year-old coach has received just under $3 million in total compensation since 2010, including eight increases to his base salary, according to his contract and other college financial records obtained by SCNG. McKeever, who guided the Golden Bears to four NCAA team titles and is the only female head coach of a U.S. Olympic swim team, has seen her annual base salary jump nearly 80% since 2010 .

In 2020, she received a five-year contract extension worth nearly $1.5 million, which followed a first-year swimmer alleging McKeever’s bullying was so intense she considered quitting. commit suicide, SCNG reported. The contract includes an annual salary of $242,500, nearly three times the average salary for a college swimming head coach, according to the College Swimming and Diving Coaches of America Association (CSCAA).

Current and former swimmers and divers, parents, former coaches and former athletic department employees have all reported McKeever’s alleged bullying tactics. They claimed that McKeever had used racial epithets, shamed and pressured athletes to compete or train while injured or suffering from chronic illnesses or eating disorders. They also claimed that McKeever used traumatic experiences from their past against them and accused some swimmers of lying about their conditions despite providing medical records.

McKeever also allegedly disclosed athletes’ medical information to other team members and coaches without their permission, violating federal, state and university privacy laws and guidelines. In 2018, a university official said she would review the school’s policies on bullying, sexual violence, sexual harassment and non-discrimination with McKeever, SCNG reported. 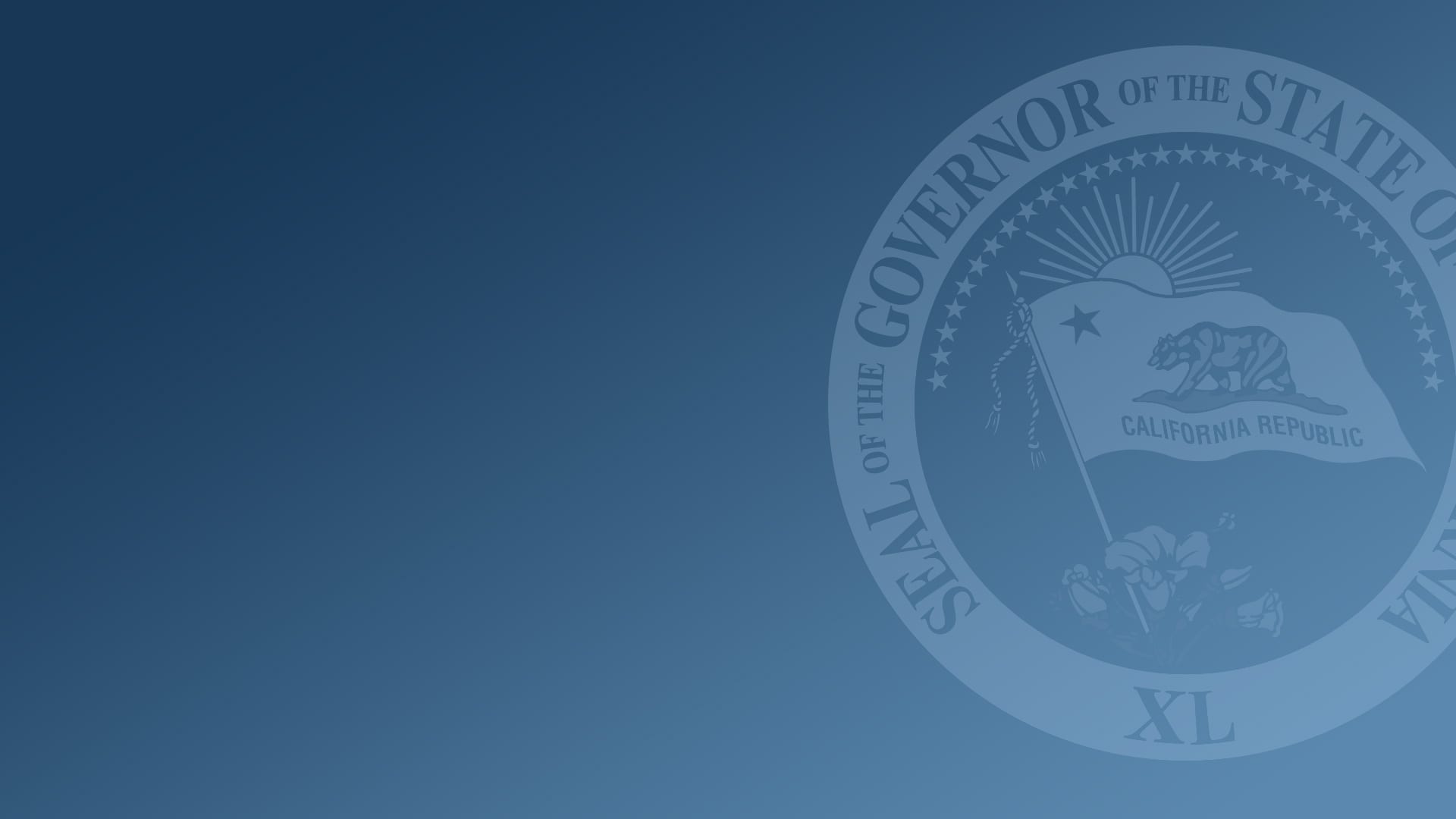 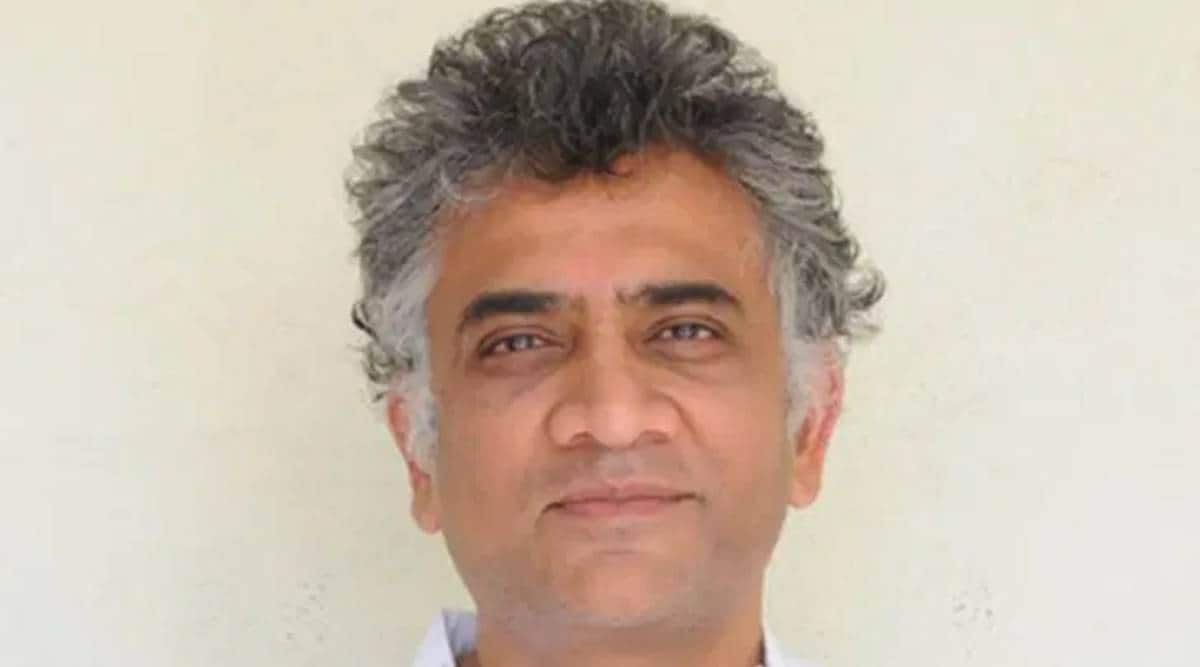