LOS ANGELES — The U.S. Forest Service said Friday it is taking urgent action to save giant sequoias by accelerating projects that could start in weeks to clear undergrowth to protect the world’s tallest trees from the growing threat of forest fires.

The decision to bypass some environmental reviews could shave years off the normal approval process required to cut smaller trees in national forests and use low-intensity fires intentionally set to reduce dense brush that has helped fuel the fires. of forest that have killed up to 20% of all tall redwoods in the past two years.

“Without urgent action, wildfires could wipe out countless more iconic giant sequoias,” Forest Service Chief Randy Moore said in a statement. “This emergency action to reduce fuels before a wildfire occurs will protect groves of unburned giant sequoias from the risk of high-severity wildfires.”

The trees, the largest in the world by volume, are under threat like never before. More than a century of aggressive fire suppression has left forests choked with dense vegetation, downed logs and millions of dead trees killed by bark beetles that have stoked raging infernos intensified by drought and exacerbated by climate change .

The Forest Service announcement is part of a wide range of ongoing efforts to save species found only on the western slope of the Sierra Nevada mountain range in central California. Most of the approximately 70 groves are clustered around Sequoia and Kings Canyon National Parks and some extend into and north of Yosemite National Park.

Sequoia National Park, which is managed by the Department of the Interior and not subject to emergency action, is considering a novel and controversial plan to plant redwood seedlings where large trees have been wiped out by fire .

The Save Our Sequoias (SOS) Act, which also includes a provision to expedite environmental reviews like the Forest Service Plan, was recently introduced by a bipartisan group of members of Congress, including House Republican Leader Kevin McCarthy, whose district includes redwoods.

The group applauded Moore’s announcement on Friday, but said in a statement that more needs to be done to make it easier to thin forests.

“The Forest Service’s action today is an important step forward for giant sequoias, but without addressing other obstacles to protecting these groves, this emergency will only continue,” the group said. “It’s time to codify this action by establishing a truly comprehensive solution to fireproof every grove in California through the SOS Act and save our redwoods.”

Work slated to begin as soon as this summer at 12 groves across the Sequoia National Forest and Sierra National Forest would cost $21 million to remove so-called scale fuels made up of brush, dead wood and smaller trees that allow fires to spread upwards and burn canopies of redwood trees that can exceed 300 feet (90 meters) in height.

The plan calls for the cutting of smaller trees and vegetation and the use of prescribed fires – intentionally started and monitored by firefighters in wet conditions – to remove needles, sticks and rotting logs that accumulate on The forest floor.

Some environmental groups have criticized forest thinning as an excuse for commercial logging.

He said he ignores how logging can exacerbate wildfires and could increase carbon emissions that will worsen the climate crisis.

“Accelerated thinning does not take into account that roads and cleared areas…allow for wind-driven fires due to greater airflow caused by the opening in the canopy, which increases the speed and intensity of wildfires,” he said.

Rob York, a professor and specialist in cooperative extension in managed forests at the University of California, Berkeley, said the forest service’s plan could be useful but would require extensive follow-up.

“To me, this represents a triage approach to addressing the urgent threat to giant sequoias,” York said in an email. “The treatments will need to be followed by frequent prescribed fires in order to truly restore and protect the groves over the long term.”

The mighty redwood, protected by thick bark and with its foliage generally high above the flames, was once considered nearly flammable.

The trees even thrive with occasional low-intensity fires — like those Native Americans historically started or allowed to burn — that knock out trees competing for sunlight and water. The heat from the flames opens the cones and allows the seeds to spread.

But fires in recent years have shown that while trees can live beyond 3,000 years, they are not immortal and greater action may be needed to protect them.

During a fire last year in Sequoia National Park, firefighters wrapped the most famous trees in protective foil and used flame retardant in the tree canopies.

Earlier this month, when a fire threatened the Mariposa Grove of giant sequoias in Yosemite National Park, firefighters installed sprinklers.

Flames burned through the grove – the first wildfire to do so in over a century – but there was no major damage. A park forest ecologist credited the controlled burns with protecting the 500 large trees. 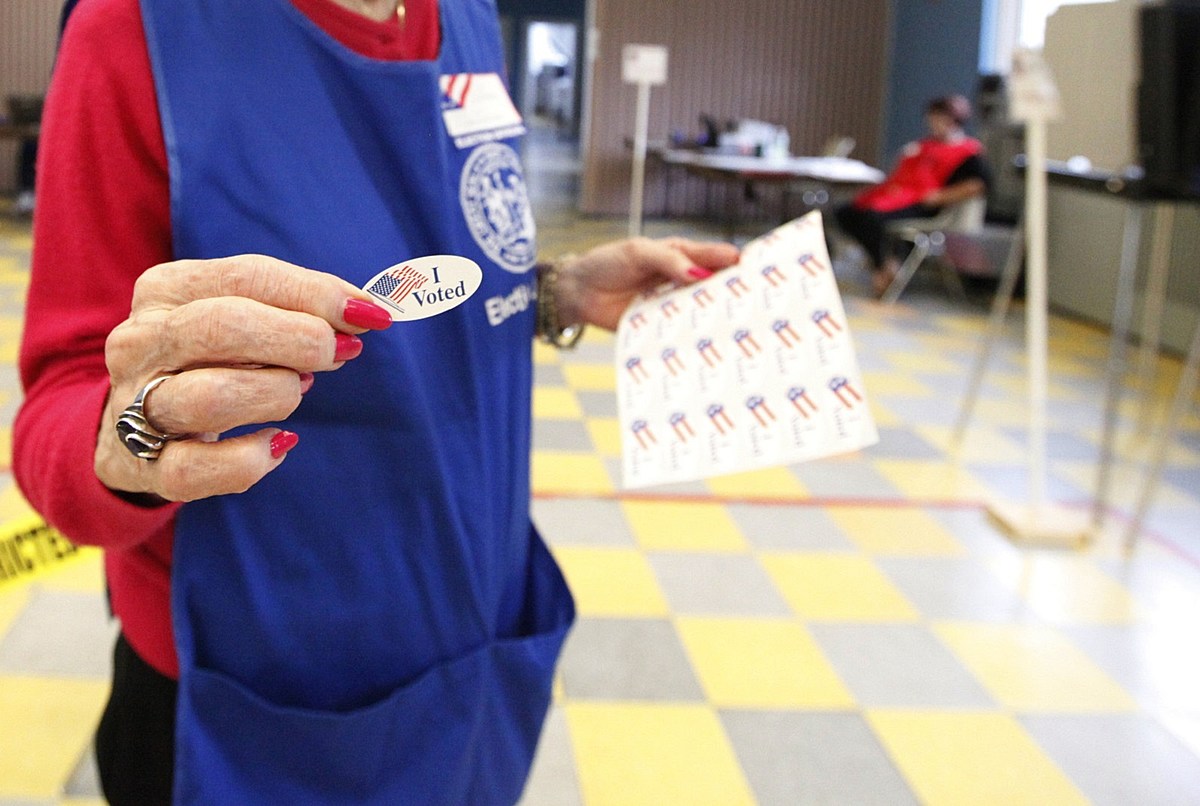